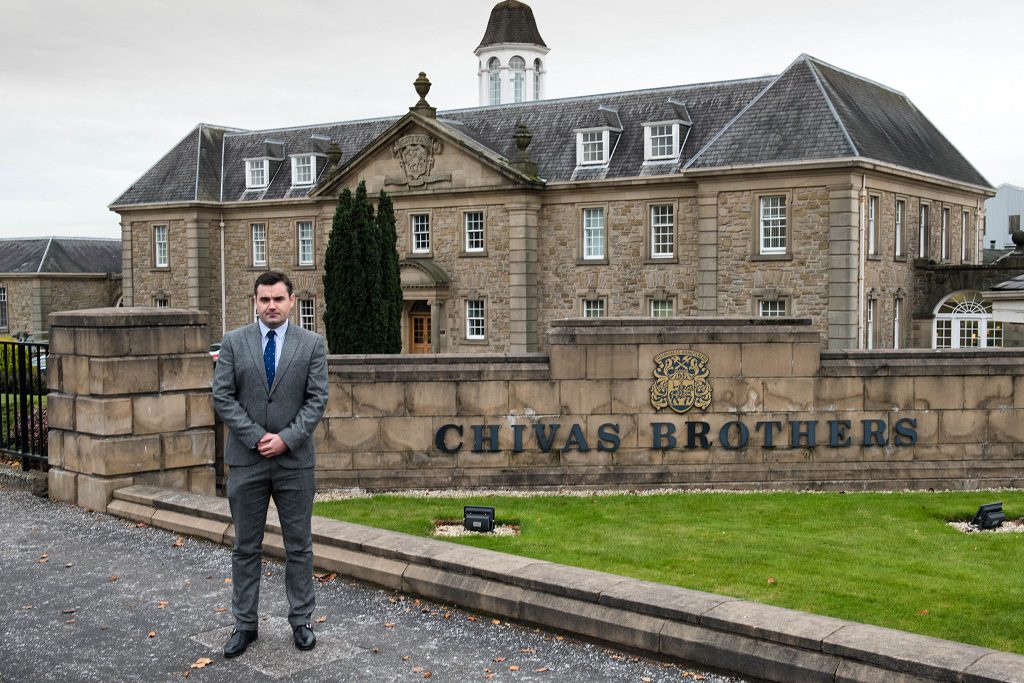 Gavin Newlands, SNP MP for Paisley and Renfrewshire North, has called on Chivas bosses to get back round the table with the Renfrewshire workforce and agree a deal which recognises the contribution that the workers have made to Chivas Brothers.

During questions to the Secretary of State for Business, Energy and Industrial Strategy about the industrial action which has been called at Paisley and Dumbarton, Mr Newlands asked the UK Government to join him in calling for a positive resolution to be reached.

“Chivas Brothers deciding to close their operations in Paisley was a blow to the local workforce and the Renfrewshire economy.

“It’s been a frustrating period for the workers and this ongoing dispute has only added to the stress of the workers. As such, it’s vital that a positive resolution is reached as soon as possible.

“In a letter to me responding to questions I had raised, the company admitted that they only planned to incorporate 80% of an additional payment into workforce salaries that they had previously committed to incorporating in full. The Renfrewshire workforce has been critical to the success of Chivas over the years and the company has a duty to get back round the table with the workers to find a deal which satisfies all parties and which recognises the commitment and hard work of the Renfrewshire workforce.”

A spokesperson for Chivas Brothers said:

“Since 2005 we have been gradually consolidating an additional payment into basic salary as agreed with employee representatives. Our approach to this has not changed and the consolidation process is ongoing. To date we have incorporated 70%, with our current pay deal taking this to 80%.”