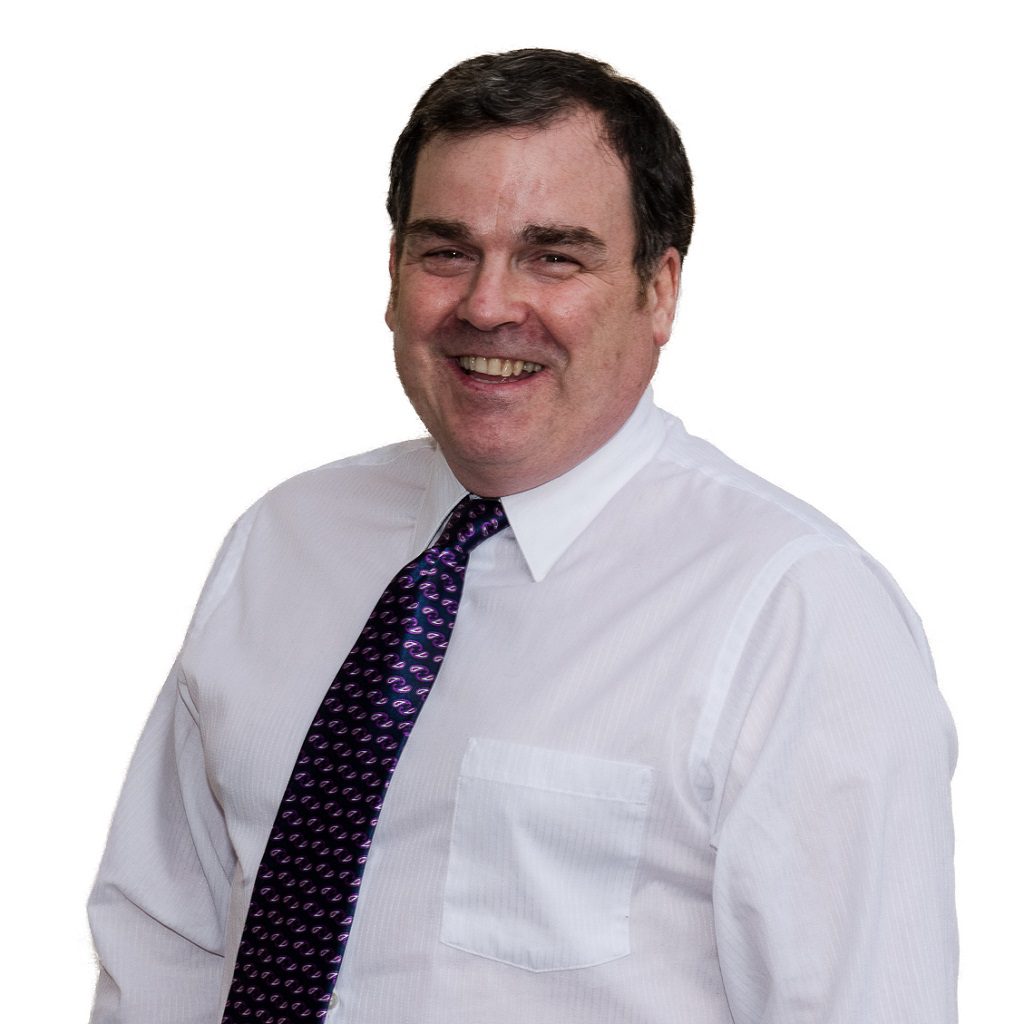 Following this morning’s Statutory Meeting of Renfrewshire Council it has been confirmed that the Scottish National Party will lead a minority administration in Renfrewshire with SNP Councillors Lorraine Cameron, Iain Nicolson & Jim Paterson being elected as Provost, Leader & Depute Leader of the Council respectively.

Discussions had taken between the SNP, as the largest party, and Labour shortly after the May 4th local elections to see if there was the opportunity to form a progressive alliance to take Renfrewshire forward, unfortunately, the Labour Party decided this was not for them.

New Leader of the Council, Cllr Iain Nicolson commented “We recognise that the people of Renfrewshire have decided that no party should have overall control of the Council this time round and as such we tried to engage with all of the political groupings and independents to come up with a  consensus on representation within the council.  Unfortunately, Labour wanted no part of this but my door is always open if they want to play their part in building a better Renfrewshire”