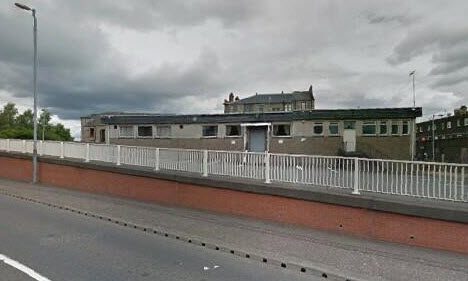 The Ogilvie Social Club has closed, with its last function held at the weekend. Most people from Paisley and the surrounding areas have probably attended a function there at some point in their life, or known someone who has.
Like most social clubs in Renfrewshire, the closure comes as a result of falling membership numbers and the financial strain it brings.
The Ogilvie Club opened in its current location, Broomlands Street in the West End of Paisley in 1974.
Originally the club was founded because of a strict ‘no Catholics’ policy in the district at the time in places like bowling clubs. The original founders wanted a club that was open to anyone, any colour, any faith – or no faith.
At one point the club boasted 1,300 members but now only have 180.
The building and land has been sold to developers.
https://www.paisley.org.uk/wp-content/uploads/2017/03/2017-03-20_10-50-07.jpg 281 468 Danielle McGuire https://www.paisley.org.uk/wp-content/uploads/2015/09/paisley-logo-trans.png Danielle McGuire2017-03-20 11:52:102017-03-20 11:52:10End of an era: Ogilvie Social Club in Paisley closes down