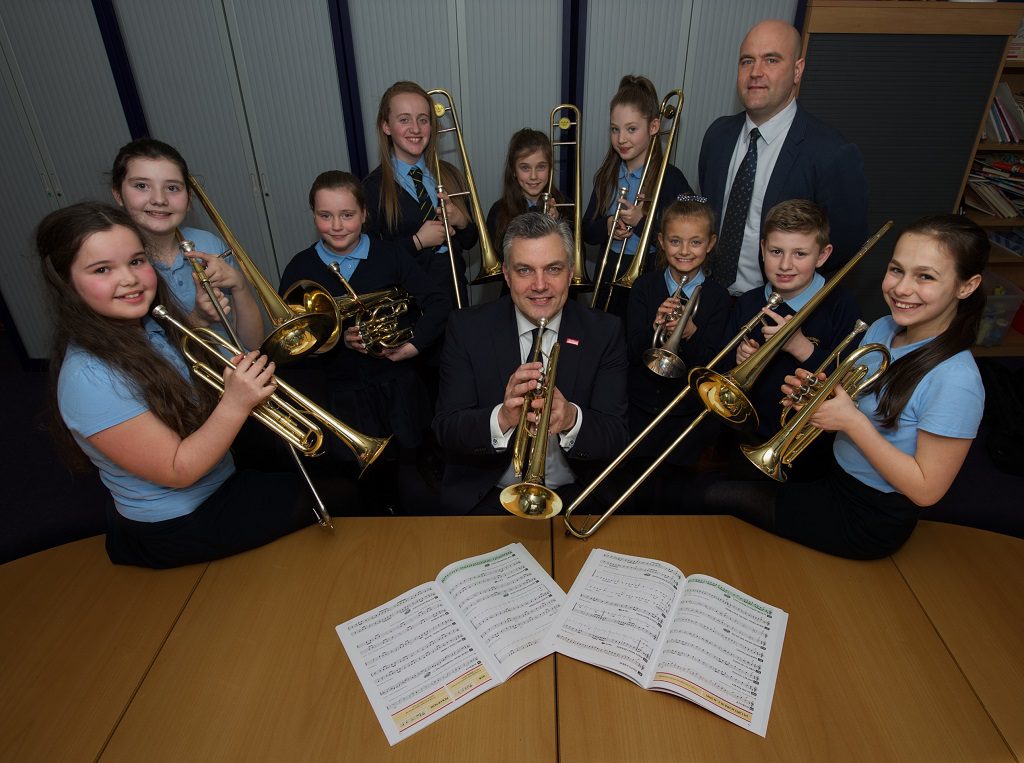 Paisley’s UK City of Culture 2021 ambitions are being boosted by two six-figure investments on cultural projects today agreed in Renfrewshire Council’s budget for 2017/8.

A special budget meeting today saw councillors agree to pump an extra £500,000 into Renfrewshire’s existing Culture, Heritage and Events Fund – which aims to unlock the area’s creative potential ahead of the Paisley 2021 bid being submitted.

And homegrown talent will be further nurtured by £150,000 to remove all music tuition fees for every Renfrewshire school pupil for the next year.

The CHE Fund was set up in 2015 to build capacity among the local creative scene with an initial half-million-pound investment – meaning the money announced today doubles the total available through the fund over its lifetime to £1m.

To date, just under £350,000 of that has been allocated to 46 different projects across a wide range of art forms, with the latest tranche of awards confirmed earlier this week.

The budget meeting also saw councillors agree Renfrewshire households will have no additional increases to council tax, aside from the nationwide rise already imposed by the Scottish Government for homes in bands E to H.

Other headline investments include £6.7m for road maintenance (a record for a single year), £1.5m for anti-poverty initiatives and a £1m investment in community facilities.

A budget shortfall will see an overall reduction in spending of £16m, achieved through back-office and efficiency savings, with front-line services protected.

“But we’ve listened to what our communities told us and worked hard not to pass on the pressure of continued cuts to Renfrewshire households, many of whom are increasingly struggling to provide the basics for their families.

“Investment in cultural projects was one of our priorities because the economic and social benefits unleashed by a successful Paisley 2021 bid could utterly transform the outlook for Renfrewshire.

“To win the title, the area needs to demonstrate a thriving creative scene and proven ability to stage top-class programming – and the projects funded by the CHE Fund to date are already doing so.

“But the level of demand and quality of application so far has outstripped our expectations – this extra investment means Renfrewshire will continue to be open for business when it comes to attracting cultural entrepeneurship.

“Involvement in culture pays dividends in terms of people’s self-confidence and well-being, and by unlocking the potential of our young people – and making it easier for them to learn musical instruments in school is a great way to do that.

“We believe this and the other investments in the area’s infrastructure create a platform on which a healthier and more prosperous Renfrewshire can be built in future.”

Paisley’s bid to be UK City of Culture 2021 is taking place as part of a wider push to use the area’s unique heritage and cultural assets to transform its future.

The bid is due to be lodged by the end of April and more information is available at www.paisley2021.co.uk