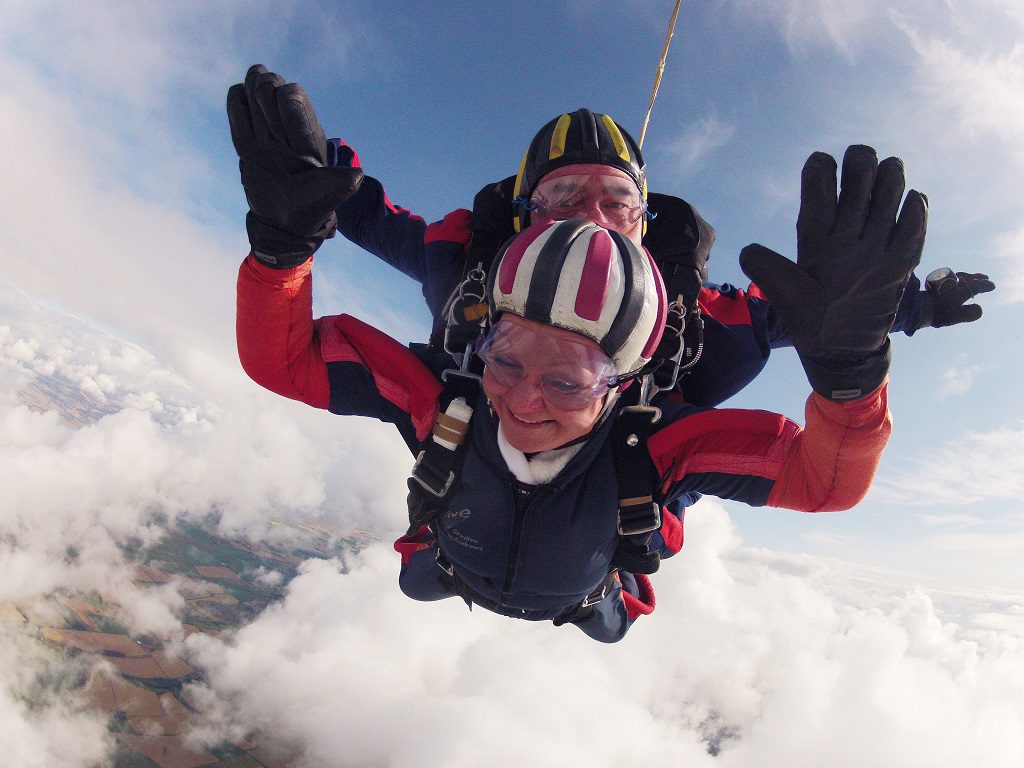 Renfrewshire’s Provost Anne Hall will be stepping down after more than 20 years in politics. One of four councillors for Ward 9- Houston, Crosslee and Linwood- Provost Hall will not be standing for re-election at the forthcoming local authority elections next May.

Provost Hall said: “I feel privileged to have served the community in Renfrewshire since 1995 and would like to thank the people of Houston, Crosslee and Linwood for their faith in me. “I’ve always tried to be there for my constituents, listen to the issues they are having and do my best to make a difference. I think I can say I’ve done that.”

Provost Hall was first elected to Renfrewshire Council in 1995 after serving for a decade as a member of Linwood Community Council. Initially combining her duties with being a Registered General Nurse, Provost Hall relinquished her nursing career in 2001 to concentrate on her role full-time.

She was elected to the role of Provost in 2012 and presides over the full council meetings, while also representing Renfrewshire at civic functions and events.

“The role of Provost has been demanding but also extremely enjoyable and I have met so many inspiring people across the years in our communities.

“Keeping order within the chamber can be a challenge at times but as I always remind my fellow councillors, we all believe we are there for the same reason, which is to make things better for our communities.”

As part of her role, Provost Hall has also raised thousands of pounds for charity after undertaking a number of daredevil feats including a skydive, a wing-walk, an abseil and a zip slide.

She also combined this with a number of working challenges, spending the day at numerous businesses in the local area including Bridge of Weir Leather, Phoenix Car Company, Kwik-Fit, Co-op Funeralcare and the Piazza Shopping Centre among others.

“Charity is very important to me and I was determined to use my time in this role to raise as much money as I possibly could.

“I chose four local charities- Renfrewshire Carers Centre, Recovery Across Mental Health (RAMH) and the two hospices ACCORD and St Vincent’s- to ensure the maximum benefit to Renfrewshire from the challenges I took part in.

“I never quite imagined I’d be jumping out of a plane from 10,000ft when I took up the role but I was delighted to do so in order to raise funds for my charities as I know how vital the work they complete is.”

Provost Hall has not decided how she will spend her future although she hopes to spend some time with her partner and family before taking up new employment.

“I’ve thoroughly enjoyed representing the people of Renfrewshire and look forward to seeing the bright future of the area.”

The appointment of the next Provost will take place after the result of the local authority elections which takes place in May 2017.