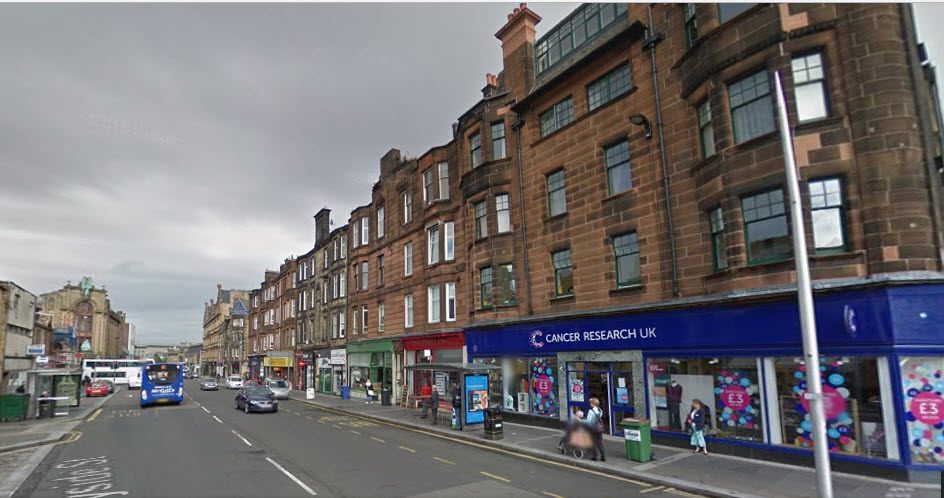 Tenement housing in a Paisley town centre could be in line for a comprehensive facelift if council plans are given the green light. Renfrewshire Council is proposing to use legal powers to implement a wide-ranging programme of building improvements to five tenement blocks at 3, 5, 7 and 9 Orchard Street and 33 Causeyside Street.

Local authorities are able to create a Housing Renewal Area to cover a defined location where buildings are considered to be in poor condition or where their appearance is affecting the area.

The work would cover around 50 properties and several commercial premises, and would include renewed back court areas, roof and structural repairs, new electricity supply and gas pipework, renewed windows, kitchens and central heating, and treatment for timber decay discovered in some of the buildings.

Members of the council’s Housing and Community Safety Policy Board will be asked to give approval to start the legal process when they meet on 8 November.

The next stage would see a three-month consultation on the detail of the plans with residents and owners to capture their views before going forward.

If approved, the scheme would be run by the council and Paisley Housing Association, and supported by Scottish Government funding.

It is expected the housing association would acquire the majority of the properties – any owners who did not want to sell but who did want to be part of the scheme could apply for a council grant to part-fund their share of the work.

Owners and tenants would be invited to a consultation drop-in session to discuss the plans in full in Paisley Town Hall on Tuesday 15 November.

In recent years similar schemes have been successfully completed in nearby Gordon Street and Johnston Street.

Councillor Tommy Williams, convener of Renfrewshire’s Housing and Community Safety Policy Board, said: “The regeneration of our town centres is a major priority for the council, and key to that is making sure our buildings are in good condition.

“The council looked into a plan of improvements with the tenements in Orchard Street when the Gordon Street work finished in 2012, and it wasn’t possible at the time – but the funding is now available.

“If approved by councilors, this project would allow major improvements to those buildings – and of course we will work closely with residents and owners to make sure they are fully informed every step of the way.

“That area of Paisley has already been transformed in recent years, with the £5m Townscape Heritage Initiative covering the area around Causeyside Street, as well as the £5m project to bring the Russell Institute back into use.”