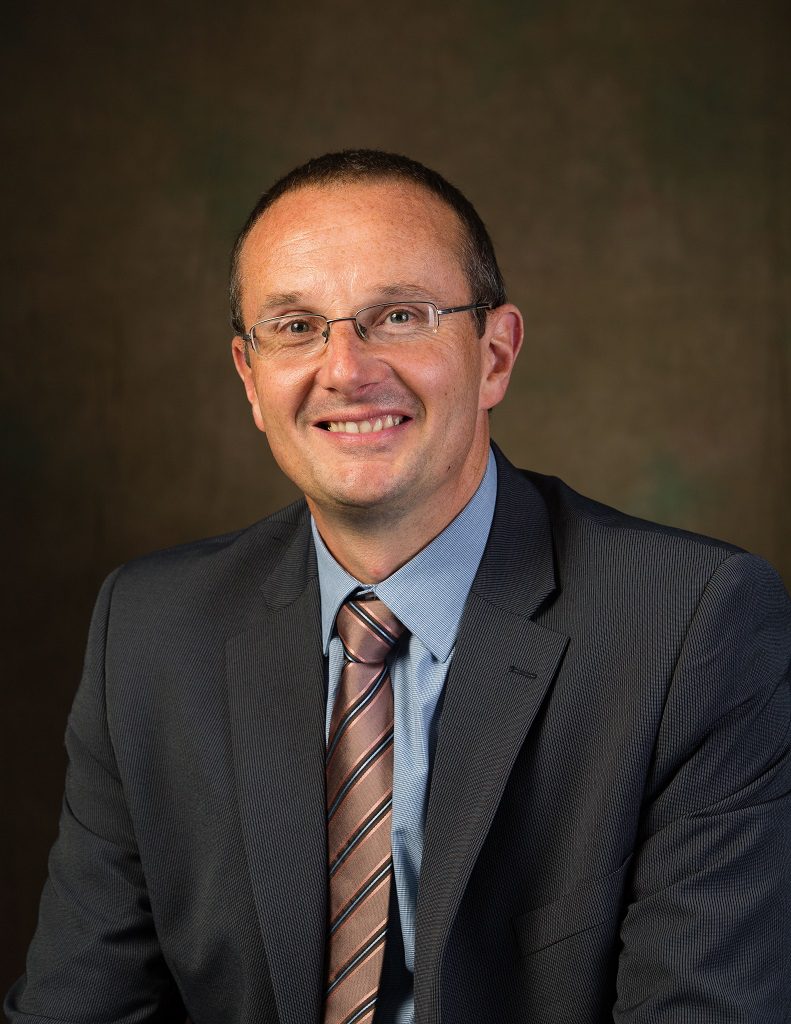 The new man set to help lead Renfrewshire’s schools says he wants to play his part in making them among the best in Scotland. Steven Quinn has just been appointed the area’s new Assistant Director (Education) and will take up his new post in December, after moving from his current role as Head of Schools in North Ayrshire.

He also has years of classroom experience, having started out as a maths teacher in East Ayrshire and rising through the ranks to become a head teacher at Auchenharvie Academy and Ardrossan Academy.

And Steven, 46, said: “I have used all my time and energy to ensure every child and young person gets the best possible education which allows them to fulfil their potential.

“I want to learn about the very good practice already existing within Renfrewshire’s schools and build on this to reach our goal of becoming one of the highest-performing education authorities.

“My job is to make sure our central team, teachers and all supporting staff have the right supports and necessary confidence and ability to deliver a sector-leading experience which focuses on positive outcomes for our children and young people.”

Steven is married with two school-age children and now plays golf in his spare time, having previously played and coached semi-professional football for various clubs in the Ayrshire junior leagues.

He believes one of the biggest priorities in education is in making sure those children who are disadvantaged in whatever way are not left behind.

And Steven said: “One of biggest issues facing the education sector is closing the poverty-related attainment gap.

“We must continue to work very hard to raise attainment for all pupils – but we need to make sure young people from our most disadvantaged areas get the right opportunity and support to make the progress that lets them meet their potential.

“Renfrewshire recognised the need for a tackling poverty strategy a few years ago and my job will be to help build on the work already being done through that.”

Councillor Jacqueline Henry, convener of Renfrewshire’s education and children policy board, added: “I would like to congratulate Steven on his appointment and welcome him to his new role.

“He will add a wealth of experience to our existing high-performing team and I am sure he will be a real asset to the council.

“Here in Renfrewshire we are ambitious for our schools – went want them to be seen as among the best in Scotland – and we hope Steven’s input will help us achieve that.”