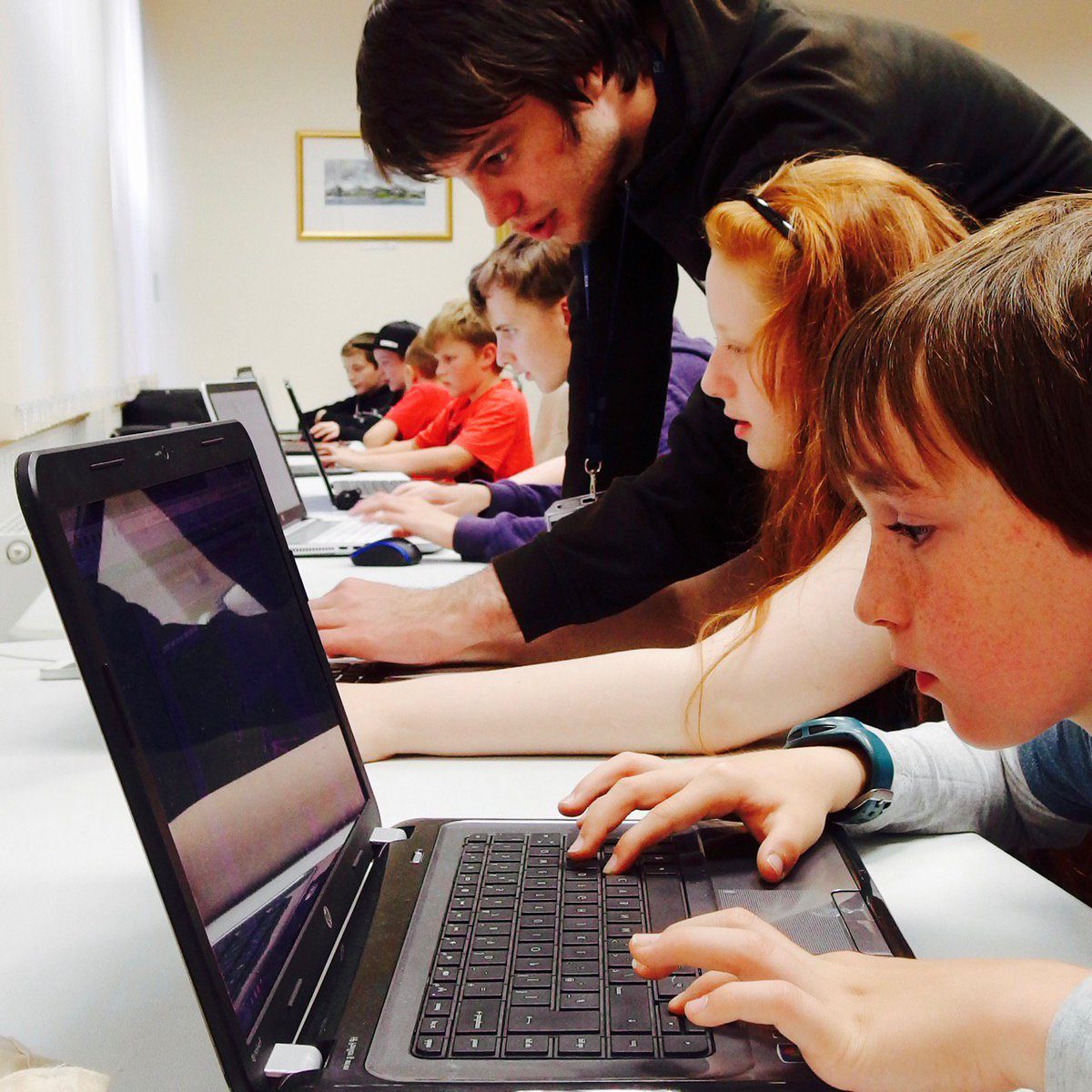 The free Coderdojo Club for 8-17 year olds is being run in partnership between Renfrewshire Council and the University of the West of Scotland (UWS). The first meeting will be on Thursday 27 October, 6pm-8pm, at UWS, Paisley.

The new club is the latest in a series of clubs and initiatives taking place across Renfrewshire including Coding Clubs already underway in Linwood and Paisley with Paisley YMCA and Renfrewshire Leisure.

The clubs teach young people how to build online programmes and websites and have proved hugely popular so far.

They are part of the drive by the council and its partners to improve digital participation, particularly for those who lack the access and skills to maximise the potential of being online.

The vision set out in the Digital Renfrewshire strategy, launched in September, aims to give everyone in Renfrewshire the opportunity to reach their digital potential.

“Coding clubs are a great way for them to learn new skills and gain confidence. The demand has been really high so far so we’re delighted to be teaming up with UWS to offer another opportunity for young people.”

Coderdojo is free and young people don’t have to have done any coding before. For more details and to register go to

Anyone interested in volunteering at coding clubs should contact Lauren Gilmour at Engage Renfrewshire on 0141 887 7707 or email lgilmour@engagerenfrewshire.com.