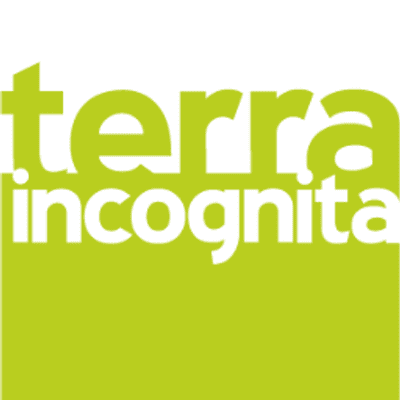 A new play about being alone and making friends; starting fights and falling in love; being invisible and talking to cats. It’s not a big problem. It doesn’t affect his day-to-day life. Mrs Gillespie still gives him detention, Sarah Hargreaves still threatens to smash his face in, and Mr Bartnik the shop keeper still won’t let him forget that he owes 10p for a bottle of milk bought over a year ago. But Robbie has started noticing that people bump into him a lot in the street. That nobody ever really looks at him – they always look to the side or a metre behind, as though they’re not quite sure exactly where he is. And this morning, the longer he looked in the mirror the less he could see of himself. And so begins Robbie’s journey on a very weird day.

Invisible Army is a new play by Victoria Beesley (My Friend Selma) which has been created in collaboration with young carers from the Glasgow South West Carers Centre.
Combining storytelling with movement and original live music, Invisible Army is a funny, moving, imaginative and charming insight into the life of a young carer.