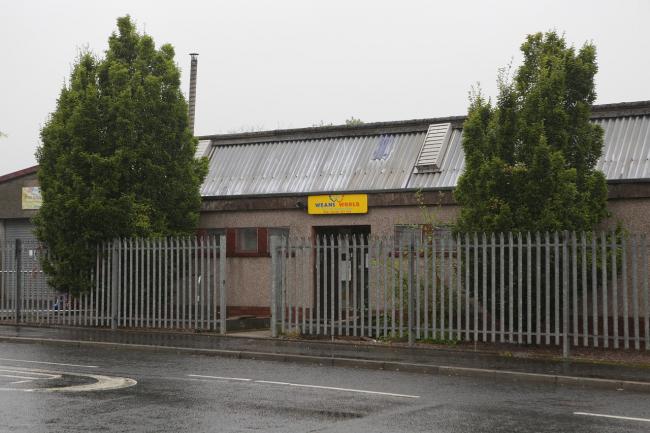 Council bosses have stepped in to help parents hit by the sudden closure of a Johnstone after-school club by extending temporary childcare until Christmas. The shutdown of the privately-run Wean’s World facility in August left many local parents with nowhere for their kids to go the week before the schools went back.

Many have now done so but education bosses met last week with some of the parents who are still to find a more permanent childcare solution.

And as a result the council has now made resources available to extend the temporary service by running an after-school club in Thorn Primary until schools break for Christmas on 20 December.

That will include free after-school transport to Thorn Primary from St Margaret’s Primary.

Councillor Jacqueline Henry, convener of Renfrewshire Council’s Education and Children Policy Board, added: “Helping parents access affordable childcare in order to go to work is a big priority for this council.

“The former Wean’s World nursery was a privately-run facility and it is worth remembering the council isn’t legally required to provide the sort of care they offered.

“Still, we appreciate how stressful the sudden closure was for parents and we were determined to help ease those worries.

“We put the temporary solution in place hoping six weeks would be enough to allow everybody to find other arrangements.

“But when it became clear last week that wasn’t the case we stepped in again to give parents some certainty for the rest of the year by extending the temporary service.

“We won’t be able to run that service indefinitely – but there are independent providers exploring the possibility of a permanent service from either Thorn or St Margeret’s.

“And over the next three month we will be working with them and hope to be able to sort something out which will help parents over the long term.”