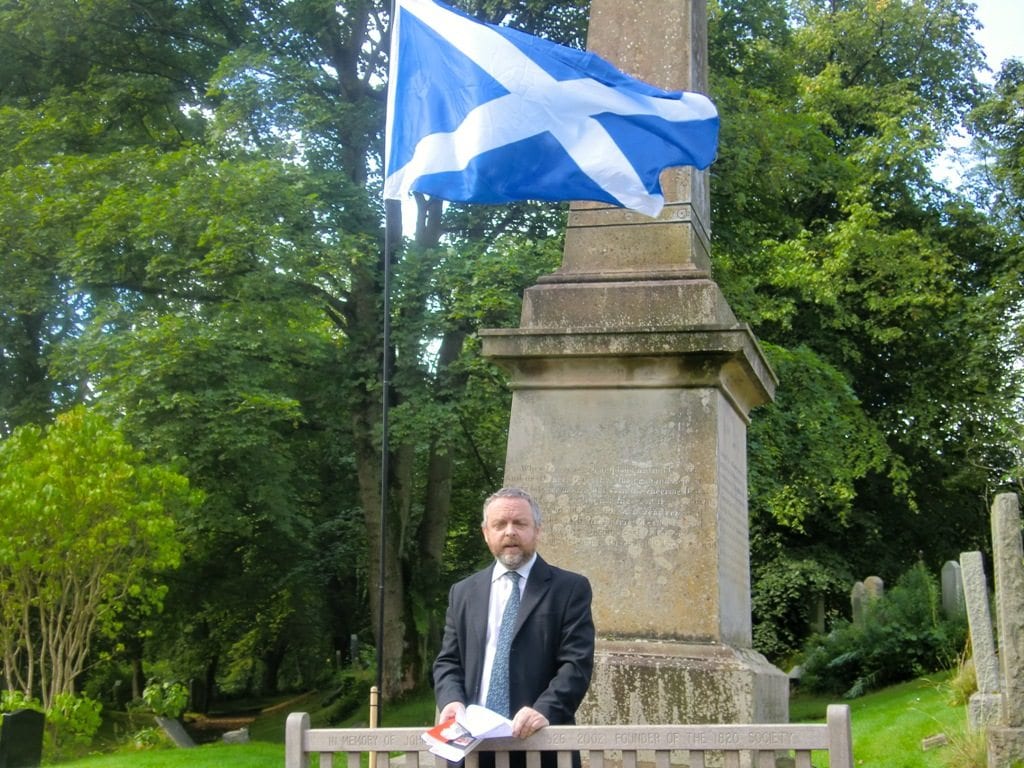 “Brian has served Renfrewshire with distinction for over quarter of a century, and that is visible by the high regard he is held by his constituents and fellow politicians. “Having served with him in Renfrewshire Council for over a decade I know how hard he has worked for his community, and that will be missed.

“Brian focused on issues that matter to his constituents and represented Paisley very well in the council chambers. I wish him well in whatever he chooses to do next in life, but his contribution to public service and local causes has been immense, and delivery in council housing improvements is a proud legacy.”

Glasgow News? Daily Updates part of our network
We can all be part of Team GB