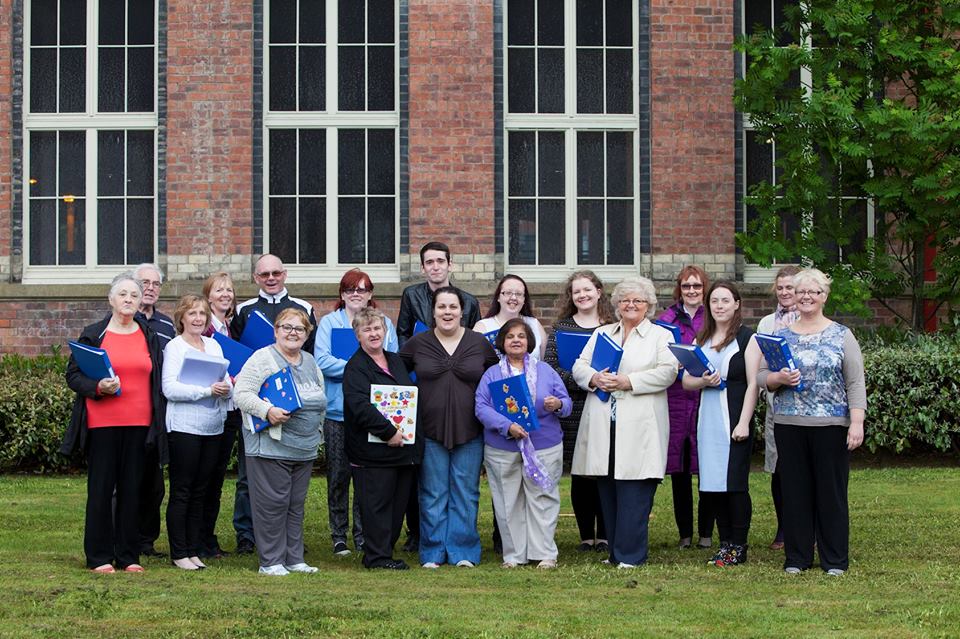 Carers in Renfrewshire are being celebrated as part of a national week of recognition for individuals and organisations that make a difference to the lives of vulnerable people. Renfrewshire Carers Centre is running a series of events to celebrate National Carers Week- which will see carers rewarded for their dedication to what can be a lifelong commitment.

Carers often believe they are just being a good husband, wife, friend or neighbour but they provide an immeasurable benefit to the person they care for.

Carers Week (6-13 June) is an annual campaign which raises awareness of caring, highlights the challenges that carers face and recognises the contribution they make to families and communities throughout the UK.

The campaign is brought to life by the individuals and organisations who come together to organise activities and events, drawing attention to just how important caring is.

The campaign celebrates and recognises the contribution of all of the UK’s 6.5 million unpaid carers.

Renfrewshire Provost Anne Hall said: “It is important we highlight the contribution carers make to our community and the difference they make in the lives of the people they care for.

“National Carers Week gives us that opportunity and I would encourage everyone to join me in offering my thanks and admiration to those who undertake the role of a carer.

“Renfrewshire Carers Centre are one of four charities I support through my charity fundraising scheme as I recognise the importance of their work and I want to ensure the Renfrewshire community continues to benefit.”

Diane Goodman, Renfrewshire Carers’ Centre Manager, said: “Carers Week is an annual campaign to raise awareness of caring, highlight the challenges that carers face and recognise the contribution they make to families and communities throughout the country and here in Renfrewshire.

“Many people do not see themselves as a carer – they are a mum, dad, parent, brother, sister, daughter, son looking after their loved one -but they a carer and it is essential we identify carers in the area to let them know about the support that is available to them and that they  do not have to care on their own- support is available at the Centre”

The programme of events includes:

Friday 10 June, 6pm-11pm, Renfrewshire Carers Centre: Carers Cup Whist Drive- All carers are invited to an entertaining evening of card games and the chance to win the Carers Cup.