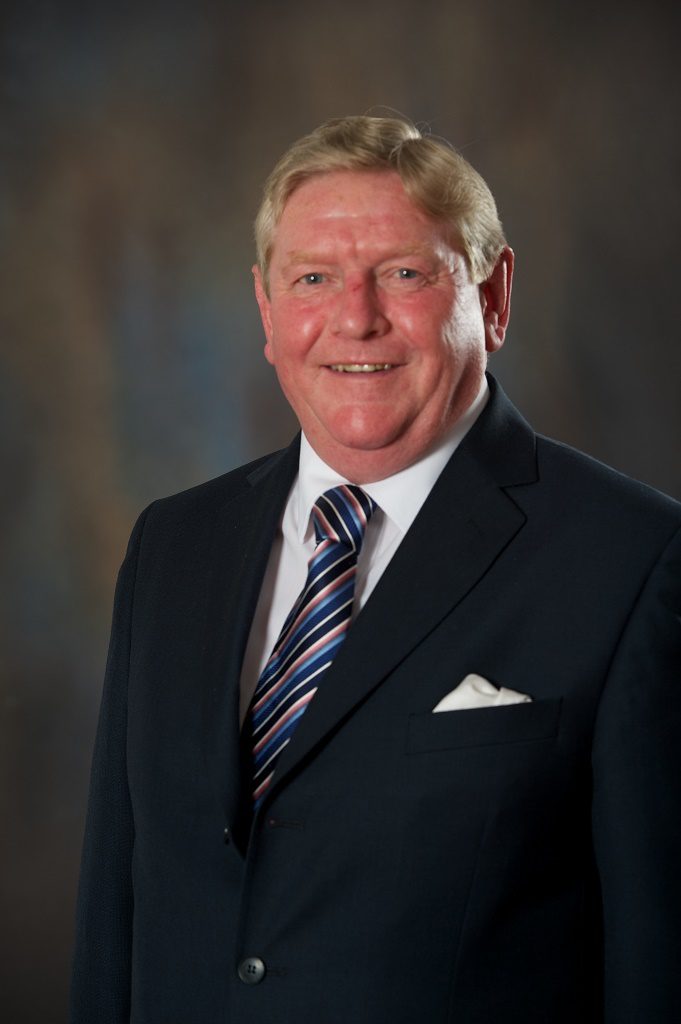 The family of Renfrewshire councillor Eddie Grady has thanked the local community for their ‘kindness and support’ following the recent sudden death of the councillor. Councillor Grady’s son, also called Edward, expressed the family’s appreciation at the funeral service for his father which was held at Woodside Crematorium in Paisley.

Councillor Grady died of heart failure at the age of 66.

“It has been a particularly hard time for the family as my father’s passing was so sudden and we are all still coming to terms with that,” said Edward.

“But we have taken great comfort from the regard and affection in which my father was clearly held by so many people.

“Whether in his trades union involvement, or his service as a councillor where he was proud to represent the Labour Party and his local community, he showed the same values in public that we saw at home.

“When he did something, he did it right.  When he saw an injustice he stood up against it.  And when people in the community needed help, he was there for them, working away without show or fuss.

“We will all miss him very much.”

The large crowd at the funeral service brought back memories of Councillor Grady’s varied life.

He served his apprenticeship as a welder and worked in the Fairfield shipyard as well as at Babcock and Wilcox, and Rolls Royce.

Councillor Grady was also an officer in the Army cadet Corps from 1976-88, and was a Past Master in the Lodge Prince of Wales Masonic.

He is survived by his former wife, Marvyn, his son, Edward, daughter Sandra, and grandchildren Callum and Katie-Leigh.