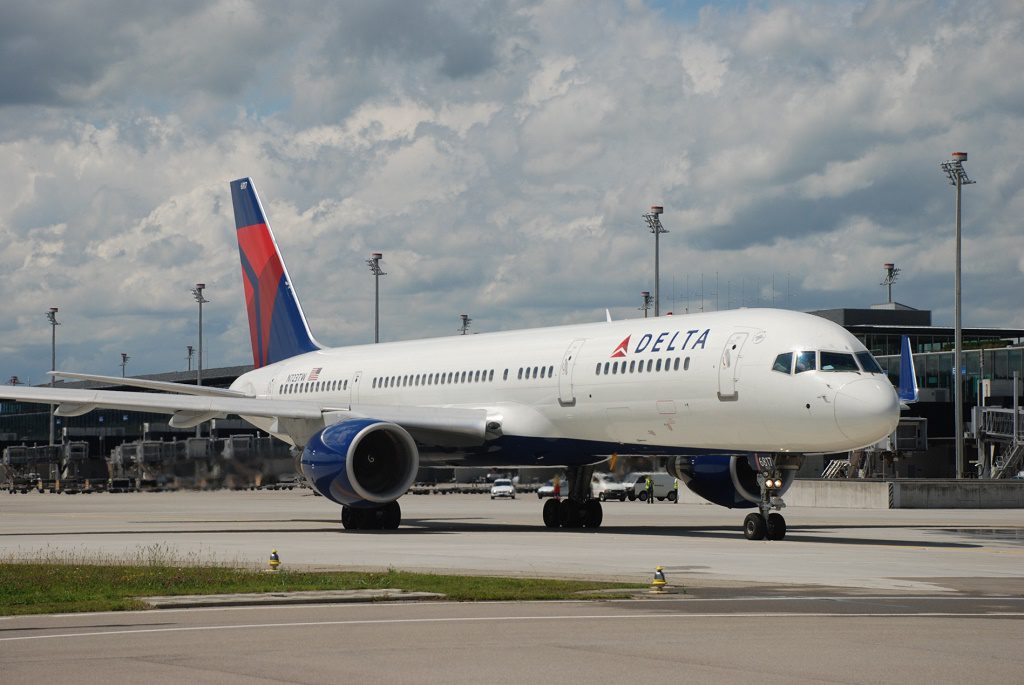 Two weeks after Delta Air Lines [NYSE:DAL] started service between Edinburgh and New York-JFK, the U.S. airline has announced it will double its Scottish network in summer 2017 when it begins flying between Glasgow and the Big Apple. The service, which will begin on May 26, 2017, will be the only nonstop flight between Glasgow and New York-JFK and will operate daily throughout the summer. From JFK, customers will have a choice of 60 same-day onward connections throughout the United States, including the popular cities of Los Angeles, Orlando and San Francisco. The flight is operated in conjunction with partners Virgin Atlantic Airways and this new service adds to Virgin’s seasonal service from Glasgow to Orlando.

“As a core component of our global strategy, we are eager to build our network across the U.K. and this new flight shows our commitment to Scotland,” said Dwight James, Delta’s senior vice president trans-Atlantic. “With this service, Delta will operate from four airports in Scotland and England offering our customers more choice of local services to reach their chosen U.S. destination, as well as offering tourism and business opportunities for Scotland.”

The schedule for the service between Glasgow and New York-JFK is:

“The arrival of Delta Air Lines in Glasgow is fantastic news for Scotland and we really can not underestimate the significance of this announcement; especially since it comes just as we are celebrating the airport’s 50th anniversary,” said Amanda McMillan, Chief Executive of AGS Airports Ltd and Managing Director of Glasgow Airport. “Routes such as this enable Scotland to maintain and increase its global competitiveness. Not only will it play a major role in supporting our growing tourism industry, it will provide Scottish businesses with yet another direct link to what is the world’s largest economy. New York is such an iconic city for which there is huge demand and passengers will be able to take advantage of Delta’s extensive route network through its hub at New York-JFK.”

The United States is the number one inbound tourism market to Scotland, with nearly half a million visitors in 2014 – an increase of 100,000 compared to the previous year*. Scottish Government data also reports that overall tourism expenditure in the country stood around £9.7 billion in 2014.

“This announcement for Glasgow is a fantastic endorsement by one of the world’s biggest airlines for Scotland and the important growth opportunity that is Scottish tourism, coming , as it does, hard on the heels of the commencement of Delta’s new Edinburgh-JFK service,” said Malcolm Roughead, Chief Executive of VisitScotland. “Our strategy sees us working closely in partnership with airlines like Delta to develop and promote direct air connectivity to Scotland. This new service to Glasgow will be well timed to exploit the increased interest in Scotland and Scots heritage stimulated by the highly successful Outlander TV series and our Year of History, Heritage and Archaeology in 2017.”

Councillor Frank McAveety, Leader of Glasgow City Council and Chair of Glasgow City Marketing Bureau, added: “The USA is Glasgow’s largest international market with 100,000 American visitors currently travelling to the city each year, contributing £38 million to the local economy. Delta’s new service to Glasgow Airport will bring a mix of leisure and business visitors to the city, as well as serving to increase our worldwide connectivity. We look forward to welcoming Delta to Glasgow and working closely with them and city partners on joint marketing communications activity in the US to grow this key market further.”

Delta’s Glasgow service will be operated using a 164-seat Boeing 757-200ER. All flights will be equipped with Wi-Fi, allowing customers to stay connected at 30,000 feet, in addition to complimentary on-demand in-flight entertainment in all cabins. Movies and TV shows can also be downloaded to tablet and laptop devices.

Customers flying in Delta Comfort, will benefit from up to four additional inches of legroom and 50 percent more recline than Main Cabin seats, as well as priority boarding. Furthermore, Delta’s flights from Glasgow feature fully flat-bed seats in the Delta One cabin, with Westin Heavenly Inflight Bedding from Westin Hotels & Resorts and TUMI amenity kits featuring products by MALIN + GOETZ. Customers enjoy a range of regional dining options in the Delta One cabin produced using seasonal ingredients and paired with wines selected exclusively for Delta by Master Sommelier, Andrea Robinson.

Tickets for Delta’s New York service are available through Delta Air Lines on 0871 221 1222, www.delta.com or via travel agents.