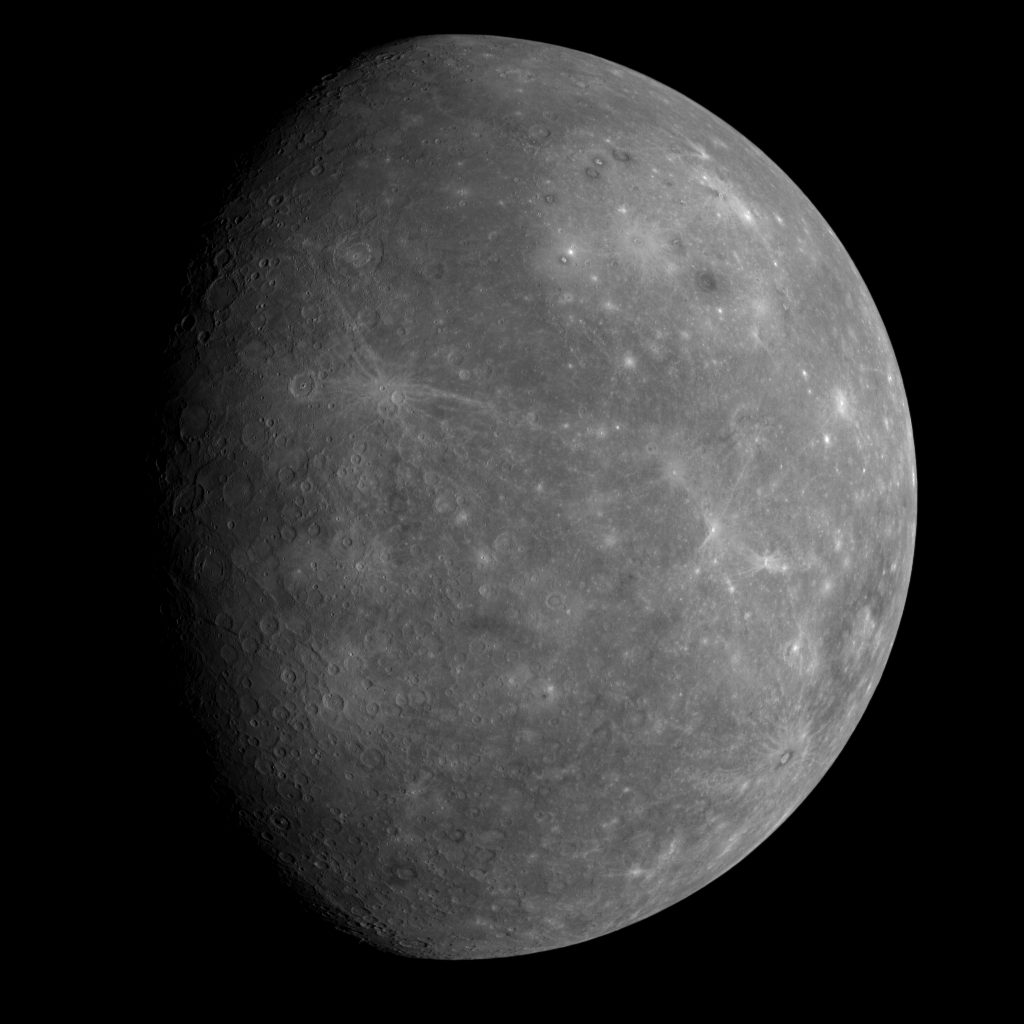 Using special sun filters on the Grubb telescope housed at the Observatory, visitors will be able to witness this rare occurrence. Transits of Mercury are rare and only happen in either May or November when Mercury’s orbit is at its most extreme points. On Monday 9 May Mercury will appear as a small black dot as it slowly crosses the face of our parent star. This event will not be repeated until November 13 2032, although there will be a partial transit visible on November 11 2019 – the November dates will not be as favourable for observation as the Sun will be much lower. The next one to happen that falls in May is not until 2049!

John Pressly, Observatory Officer states ‘This really is a fantastic opportunity to witness an astronomical event which we will not see repeated for several years. Transits of the planets Mercury and Venus have been used by astronomers in the past to determine a number of factors such as the distance from the Earth to the Sun and the sizes of the planets. Whilst we will not be conducting any scientific studies during the event it will still be great be able to say that you witnessed the transit of Mercury for yourself at Coats Observatory.’

In the event of inclement weather, a ‘virtual’ version of the transit will be screened in the Planetarium in the Observatory.

Please note, it is very important that people do not look directly at the Sun with unfiltered equipment.