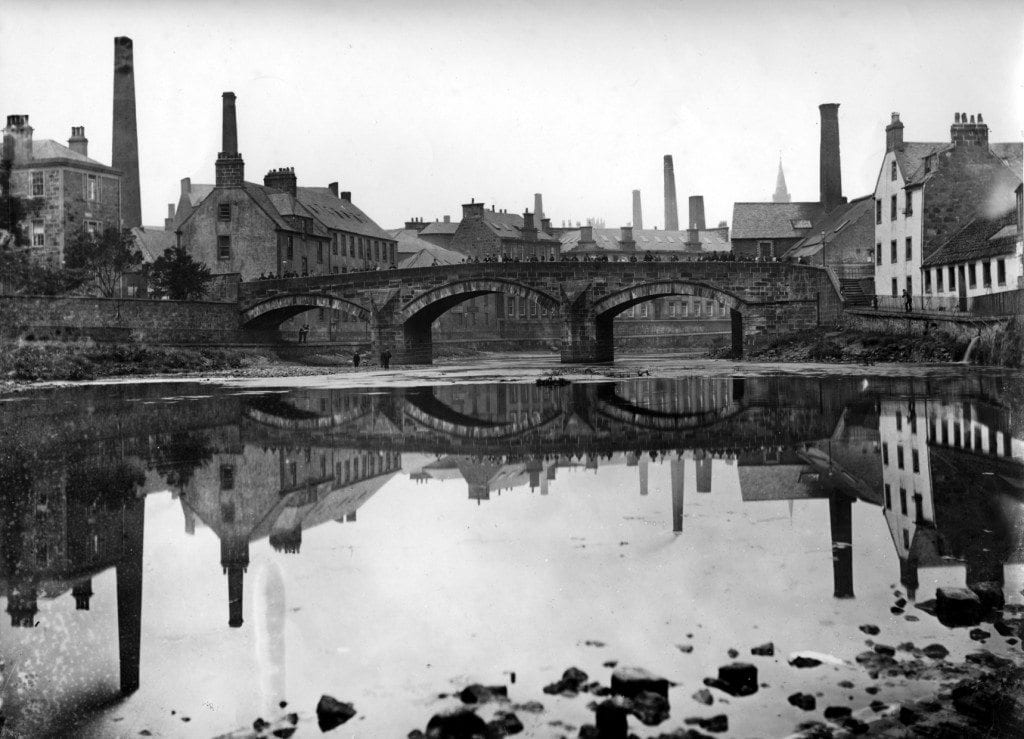 Paisley’s River, an exhibition which examines the role the White Cart Water has played in the town’s development over the centuries will be displayed at Paisley Museum from 19 September 2012 – 20 January 2013.

‘Paisley’s River: The White Cart Water’ will take visitors on a journey downstream as we follow it from its source on Eaglesham Moor, through Glasgow and its suburbs until it crosses into Paisley at Hawkhead. Visitors will see exactly how the White Cart has shaped the town: from how industry once used the river as a source of power and trade to the wildlife that calls the White Cart Water home. Paisley’s shipbuilding industry, which once rivalled that of the Clyde yards, will also feature, as does the influence of the Cart on artists, highlighted by a number of paintings from the Paisley museum collection.

On display, the museum will showcase models of some of the ships that Cart-based companies such as Fleming & Ferguson would have built, as well as natural history specimens, commemorative items from river-related improvement programmes and a hugely detailed map of the town which features the river. The map has been kindly donated by Strathclyde police and likely dates from 1950’s, however its actual purpose in the force remains a mystery!

To bring the White Cart Water’s story to life, there is also a walk that visitors can follow along the banks of the river through Paisley. The walk begins at the Watermill Hotel and ends at Paisley Museum, taking in many of the historical places featured in the exhibition, including the Watermill, Abbey, Town Hall and the site of Paisley’s earliest harbour. The route of the walk will be printed on the back of the exhibition leaflet, which visitors can collect from Paisley Museum free of charge.

You can download the PDF Brochure by clicking here

Freedom of Renfrewshire
Scroll to top
Go to mobile version