Airline partner WestJet has announced plans to reinstate its Glasgow Airport Halifax route from 3 May 2022 along with a new direct service to Toronto. 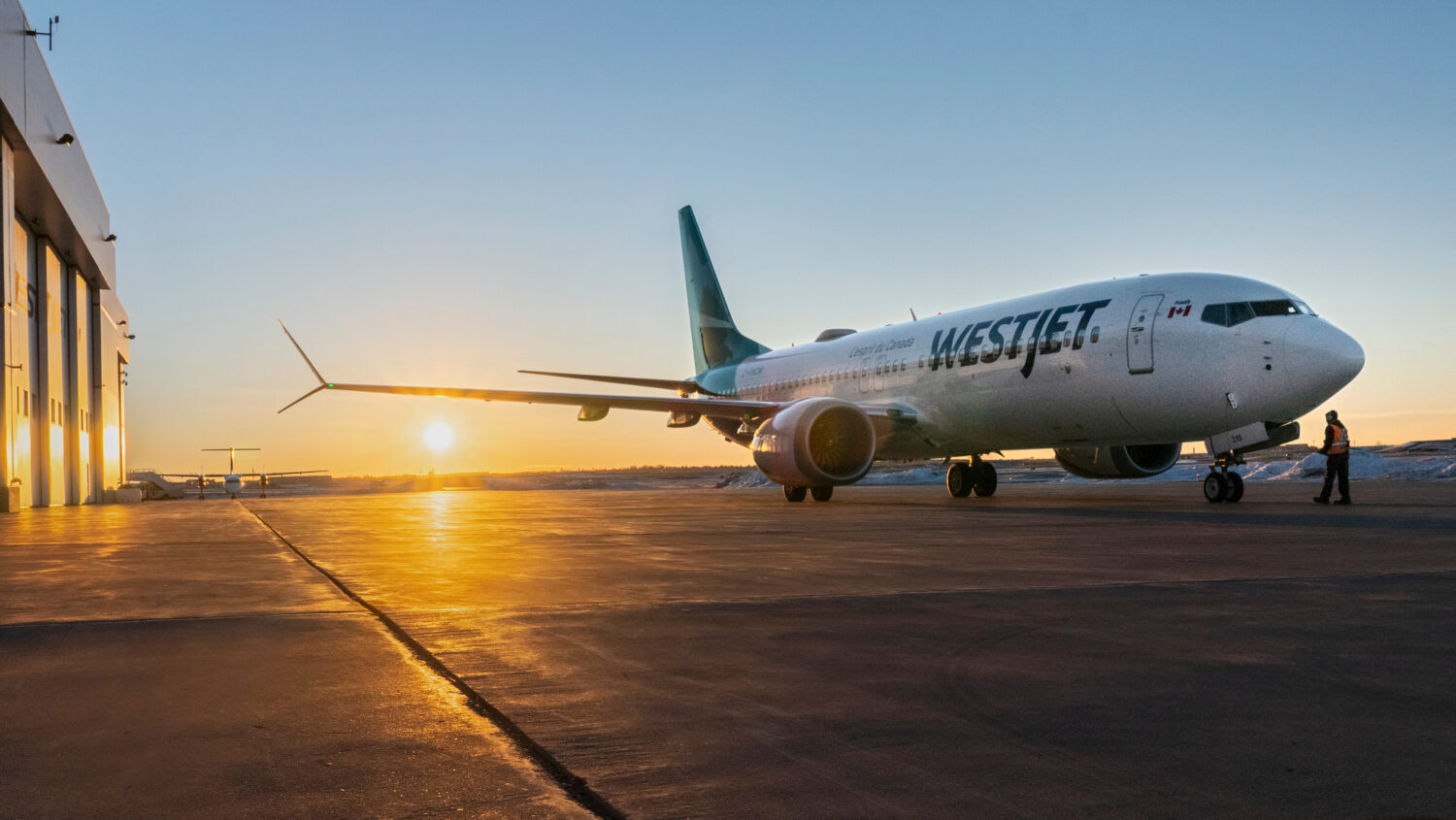 The announcement from the Canadian carrier heralds the return of services to North America from Glasgow Airport for the first time since March last year. WestJet has been operating flights to Halifax since May 2015 and Nova Scotia’s capital has proved incredibly popular with Scottish passengers ever since. The airline plans to operate four flights per week starting 3 May.

WestJet will also operate a second direct route from Glasgow for the first time with a new non-stop service to Toronto. Beginning 21 May 2022, the airline will offer four direct flights per week on this new service.

The new Toronto route will not only deliver fantastic access to one of North America’s most visited destinations, but it will also provide further onward connectivity across Canada thanks to WestJet’s extensive network from the city’s Toronto Pearson Airport.

Derek Provan, Chief Executive of AGS Airports Ltd, which owns Glasgow Airport, said: “As well as being the first North American carrier to confirm a return to Glasgow with the resumption of the Halifax route, our long-time airline partner WestJet has also chosen to strengthen its partnership with us further by expanding operations in Scotland to now include Toronto.

“This decision will be well received by the hundreds of thousands of passengers we welcome each year who have sorely missed the connectivity between our two countries during the last 16 months.

“Both the Halifax and Toronto routes are crucial steps towards the rebuilding of Glasgow’s long-haul network and re-establishing the airport’s dominant position in the Scotland-Canada market.”

Minister for Transport Graeme Dey said: “I welcome WestJet’s commitment to Scotland and the launch of their services to Toronto and Halifax from Glasgow Airport.

“It is encouraging to see airlines develop their connectivity with Scotland at this time. Canada is an important market for Scotland and I am sure this route will be welcomed by both business travellers and tourists in both our countries. I also welcome the use of WestJet’s latest generation aircraft that will help minimise carbon emissions.

“I wish WestJet and Glasgow Airport every success with these routes.”

“We’re thrilled to increase our Glasgow service from Canada with new flights from Toronto as we continue to restore our international network,” said John Weatherill, WestJet Chief Commercial Officer.

“With four-times weekly service, travellers will be able to conveniently discover Glasgow’s history and charm or Canada’s bustling waterfront metropolis when travelling for business and leisure.”

“Canada is a key international market for the city and in 2019 some 38,000 Canadian visitors travelled here; spending £12m in our hotels, restaurants, shops, bars and other businesses.

“As has been the case for all major cities, Covid-19 has had a significant impact on Glasgow’s tourism economy. Today’s announcement is welcome news and reflects the importance of resuming international travel to Glasgow’s – and Scotland’s – economic recovery from the pandemic. It also demonstrates WestJet’s ongoing commitment to the city and will build on their existing service from Halifax, Nova Scotia, which has been operating since 2015.

“I wish WestJet and Glasgow Airport every success with this new route, which will help to reconnect Glasgow to the global marketplace.”

Both routes will be operated using WestJet’s latest generation Boeing 737 fleet, which delivers an enhanced guest experience, improved fuel efficiency and is 40% quieter than the previous aircraft.

On Monday this week Canada was designated a Green List country by the Scottish Government, which means passengers arriving in Scotland are not required to isolate but must take a PCR test on day two of arrival. For more information on the requirements needed to travel to Scotland from a Green List country click here.

Passengers soon be able to use private sector tests when returning to, or visiting, Scotland from Green and Amber List countries.  The Scottish Government has confirmed the implementation date will be early September. For further information click here.

Glasgow News? Daily Updates part of our network
Types of roofs you didn’t know about – and which is the best for you?