M&S Paisley has donated more than 30,000 meals to those in need through its food redistribution programme. 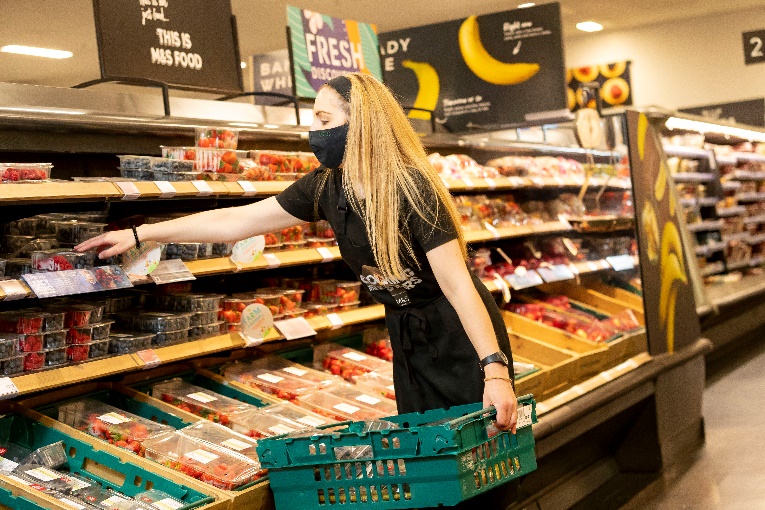 Charities across Paisley, including We Care Initiative, have partnered with M&S Paisley to help provide free food to those in need. Since the programme began, We Care Initiative has received 252 meal donations from M&S to benefit vulnerable people and families in the Paisley area.

Kirk Russell, Store Manager at M&S Paisley, said: “We’re proud of the role we play in our Paisley community and we’re continuing to contribute where we can. We’re thrilled that our food redistribution programme with Neighbourly has already helped to make such a difference to charities like We Care Initiative who do such an incredible job in our community.”

Whilst the food redistribution programme has been going since 2015, the 2020 rollout of an innovative colleague app which makes it easier for store teams to donate surplus food to charities has allowed M&S to respond to the increased demand for donations from groups who are helping vulnerable people through difficult times during the pandemic. The app is in all 585 M&S stores, enabling many of them to more than double their food redistribution rates. Across the UK, donations since March 2020 have now surpassed the 11 million mark.

M&S is always looking for new partners to work with. Local charity and community groups who would like to get involved in the food surplus programme or other charity initiatives are encouraged to email mandsfood@neighbourly.com to find out more.