A TODDLER grandson has been the inspiration behind a new children’s book launched this week. 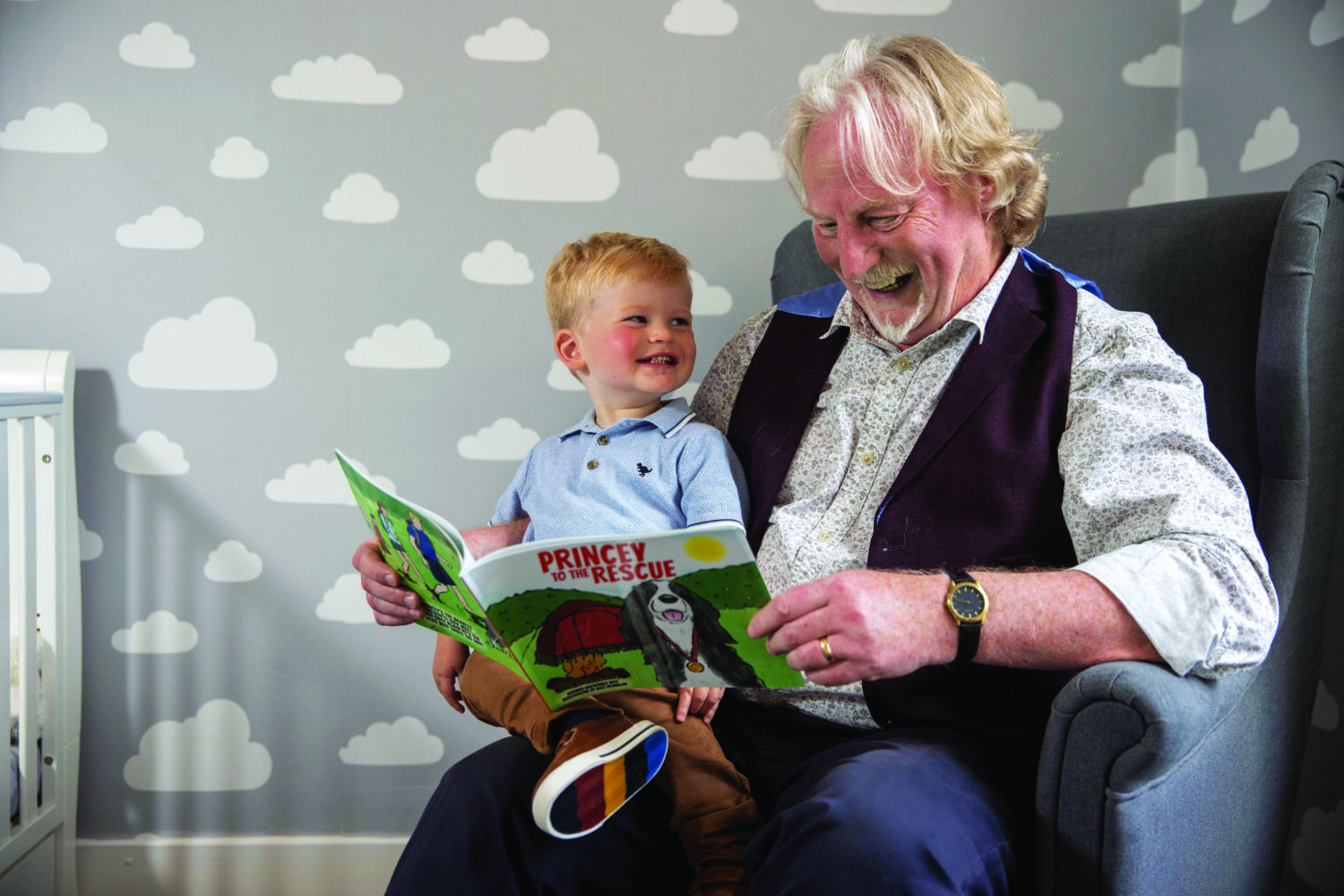 Former newspaper editor, Norman Macdonald used to make up bedtime stories about his grandparents’ dog, called Princey that he would tell his children when they were young. 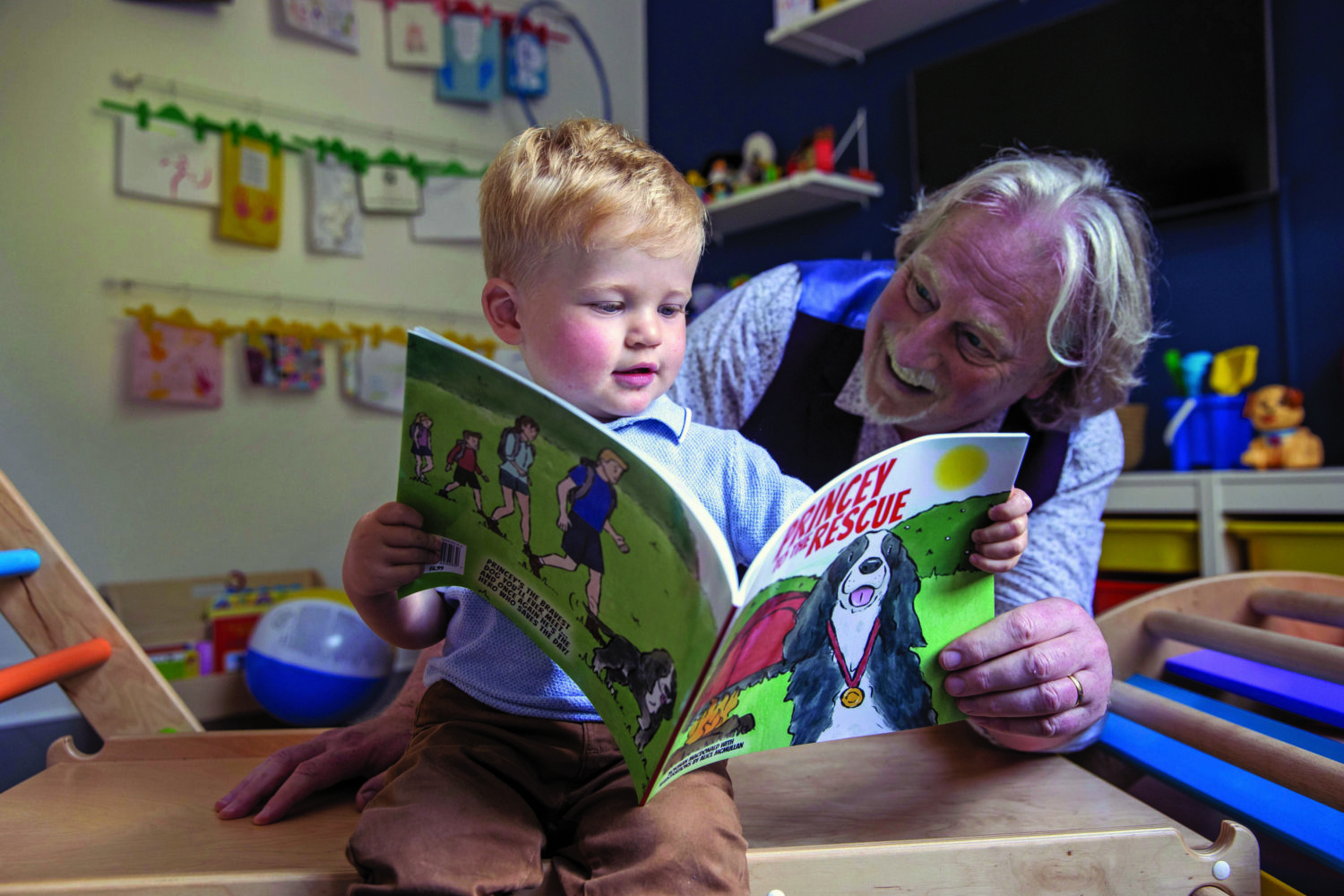 And after his daughter, Layna became a mum almost two years ago, she asked him to create a book of Princey stories, so she could pass them on to her son, Jude.

Now a 32-page picture storybook for kids between three and six years old – Princey To The Rescue – has been published and thousands of other children can enjoy hearing about the friendly Cocker Spaniel’s escapades.

Norman, from Paisley, has also written and recorded a song – Here Comes Princey – to go with the book’s promotional video on the @Princeythedog Facebook page.

Currently running his own public relations consultancy, he revealed how the hard-bitten media world had been put aside for a short time to make way for heart-warming children’s tales with easily understood moral values and life lessons woven into the storyline.

“This really all started way back in the early-1950s when my grandparents, who lived in Chapelhill Road, in Paisley had a dog called Princey,” Norman explains.

“I wasn’t even born then, but I remember my mother telling me about the pet Cocker Spaniel.

“When my children were young, I used to make up stories about Princey and how he rescued people from all sorts of dangers. They seemed to enjoy these tales of derring-do and always asked for more.”

He continues: “Fast forward a good few years and when my youngest grandson, Jude was born, my daughter asked if I could write down the Princey stories I used to tell her and publish them as a book.

“That sounded like a great idea. So, I found an illustrator, Alice McMullan to create the drawings to go with the storylines and it’s almost as if Princey has been brought back to life after more than 60 years.”

Norman adds: “I’d asked a few mums and dads to show the Princey to the Rescue book to their children to gauge their reaction.

“It’s been amazing how the kids have fallen in love with the Princey character and they get quite excited when they hear about his adventures. I’m now being asked when the next book is coming out!

“It’s all thanks to my grandson, Jude that I created the book in the first place and now everyone can enjoy the adventures of Princey the dog.”

Princey To The Rescue is published by Macdonald Media Publishing and you can go to www.princeythedog.co.uk to order your copy for only £6.99.