People across Renfrewshire and East Renfrewshire are being urged to make their voices heard to honour inspirational and innovative work making the regions better places to live. 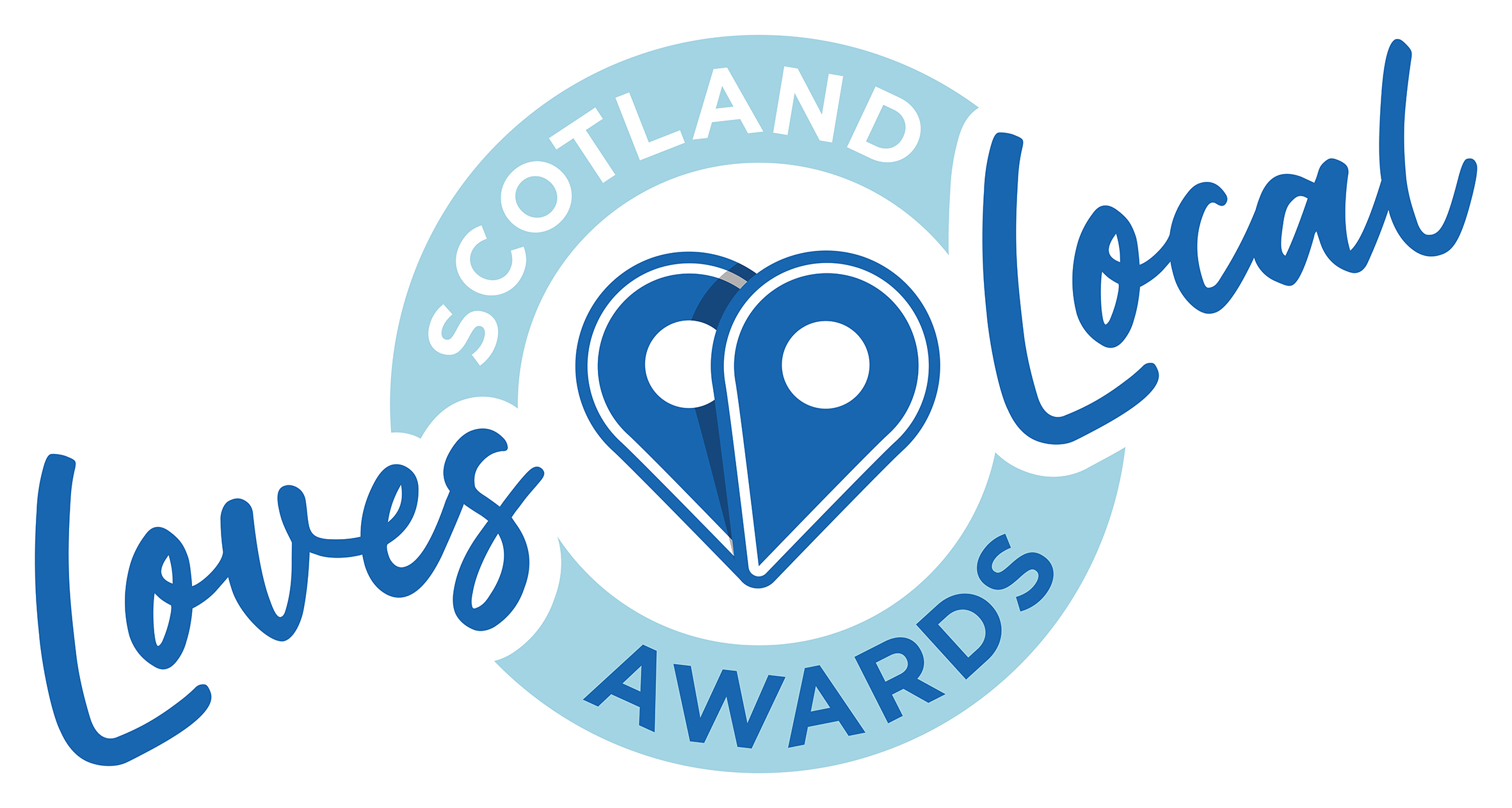 Nominations are being sought for the Scotland Loves Local Awards, which will see awards presented to people including a high street hero, place leader and those leading the charge to tackle climate change.

Organised by Scotland’s Towns Partnership (STP), the awards will celebrate all that is great about towns and neighbourhoods – recognising creativity and commitment towards shaping a sustainable, successful future 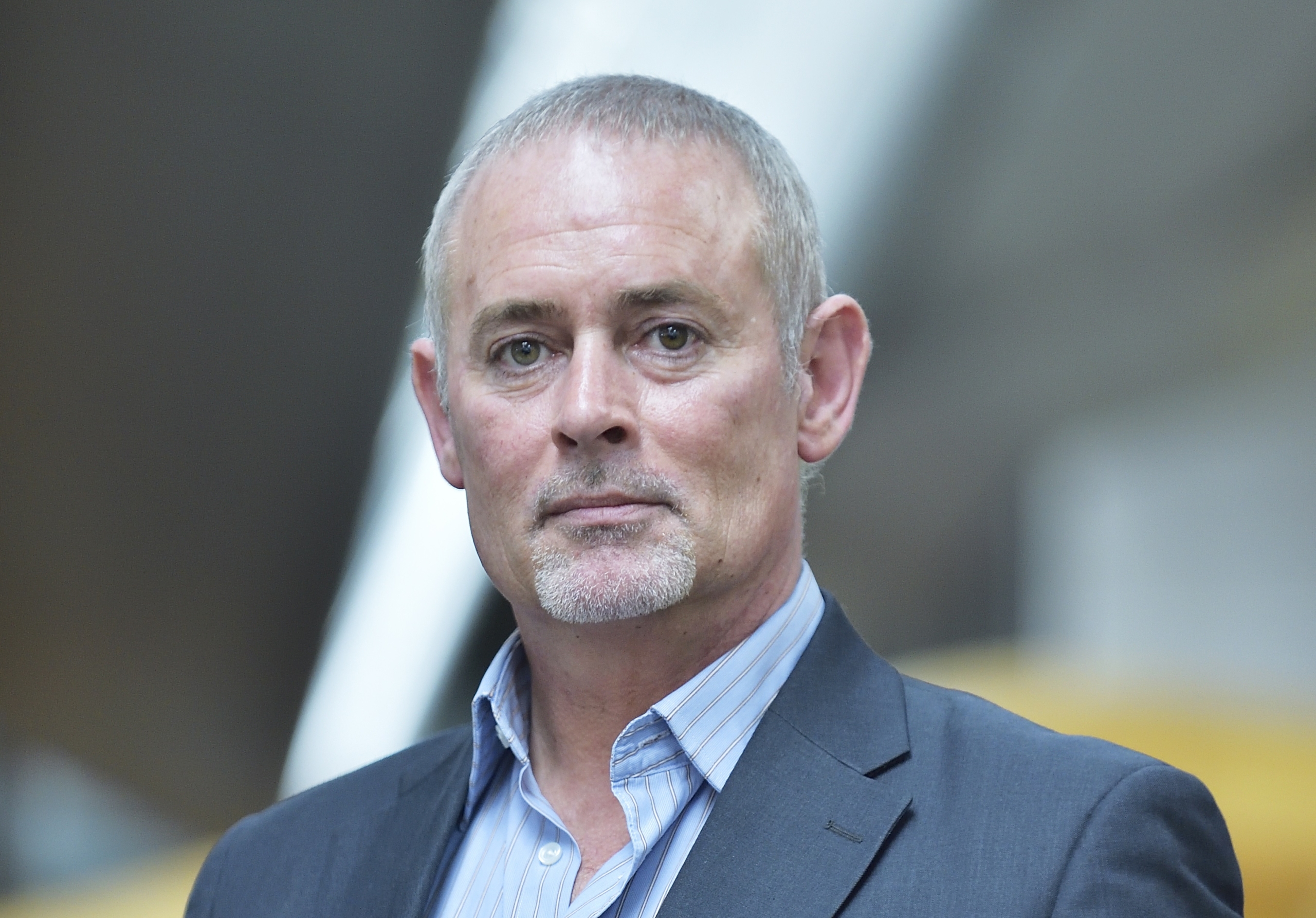 He said: “Over the past year our communities have come together to support each other through the pandemic, from supporting local businesses to helping vulnerable neighbours.

“The Scotland Loves Local Awards importantly recognise those who have gone above and beyond. If you know of a person or organisation that has made a difference, I would urge you to nominate them to receive well-deserved recognition.

“The Scottish Government has committed to a £10 million Scotland Loves Local programme to help revitalise our town centres. As we recover from the pandemic we are pushing forward with an ambitious agenda of economic transformation by building wealth in local communities and delivering greater, greener and fairer prosperity.”

The award categories are:

Scotland Loves Local, spearheaded by STP with the support of the Scottish Government, is the campaign encouraging everyone to strengthen their community by supporting the businesses and people around them. It has backed work across the region.

STP Chief Officer Phil Prentice said: “Day in, day out people are working tirelessly to make communities across Renfrewshire and East Renfrewshire better places to live, improving the lives of those around them. The Scotland Loves Local Awards are a chance to say thank you for all that they do.

“We need you to help us highlight the people, places and projects making the region cleaner, greener, stronger and fairer whether through design, delivery or sheer determination.”

Nominations can be made at www.lovelocal.scot/awards, where full category criteria can also be found. There, you can briefly share the details of your nominee and why you would like to see them recognised.

The closing date for nominations is Friday, September 10 2021. Winners will be announced in a virtual celebration to be broadcast on Thursday, November 25, as the culmination of Scotland’s Towns Conference – this year being staged as an online showcase in a series of events over three days.

Grow in Your IT Career by Passing Exam Labs 300-435 ENAUTO Exam via Valid Practice...
Scroll to top