A UNIQUE insight into Renfrewshire’s social history that has been captured through the lenses of local filmmakers is being broadcast on Ren TV. 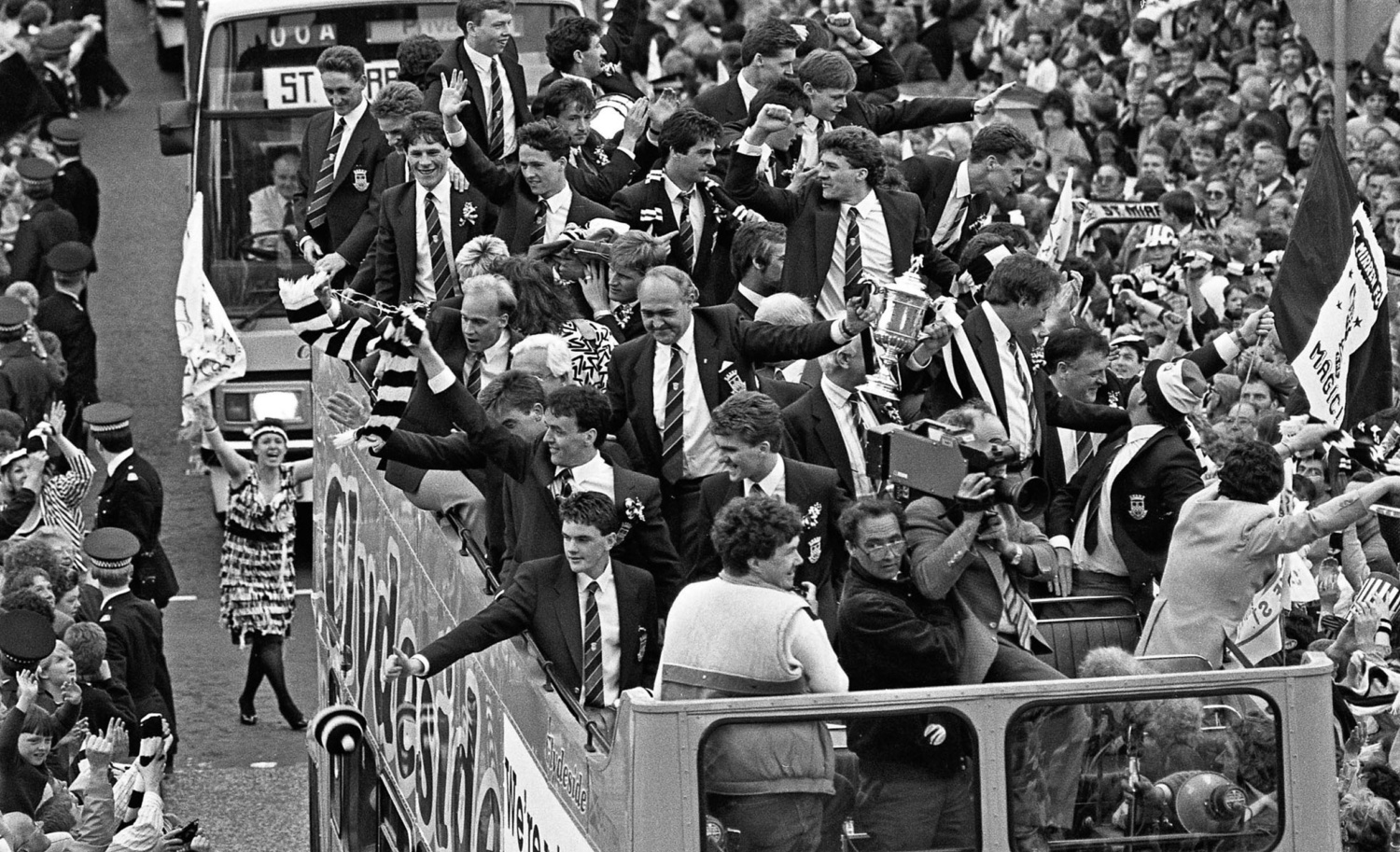 Supported by Creative Scotland, the programme brings together a series of social history films made by local filmmakers.

Richard said: “Amateur filmmakers create more films annually than their professional counterparts and many of them are real diamonds in the rough, which are seldom seen publicly.

“We wanted to remedy this and sought out many of Renfrewshire’s untold stories, bringing hidden gems to the surface and telling the story of people’s lives from the perspective of the person in the street.”

Paul added: “I’ve long been fascinated by the idea of big history versus little history. The powerful will always have their stories recorded and re-told – but often I find the little history more interesting, giving a closer glimpse of how my forbearers lived.” 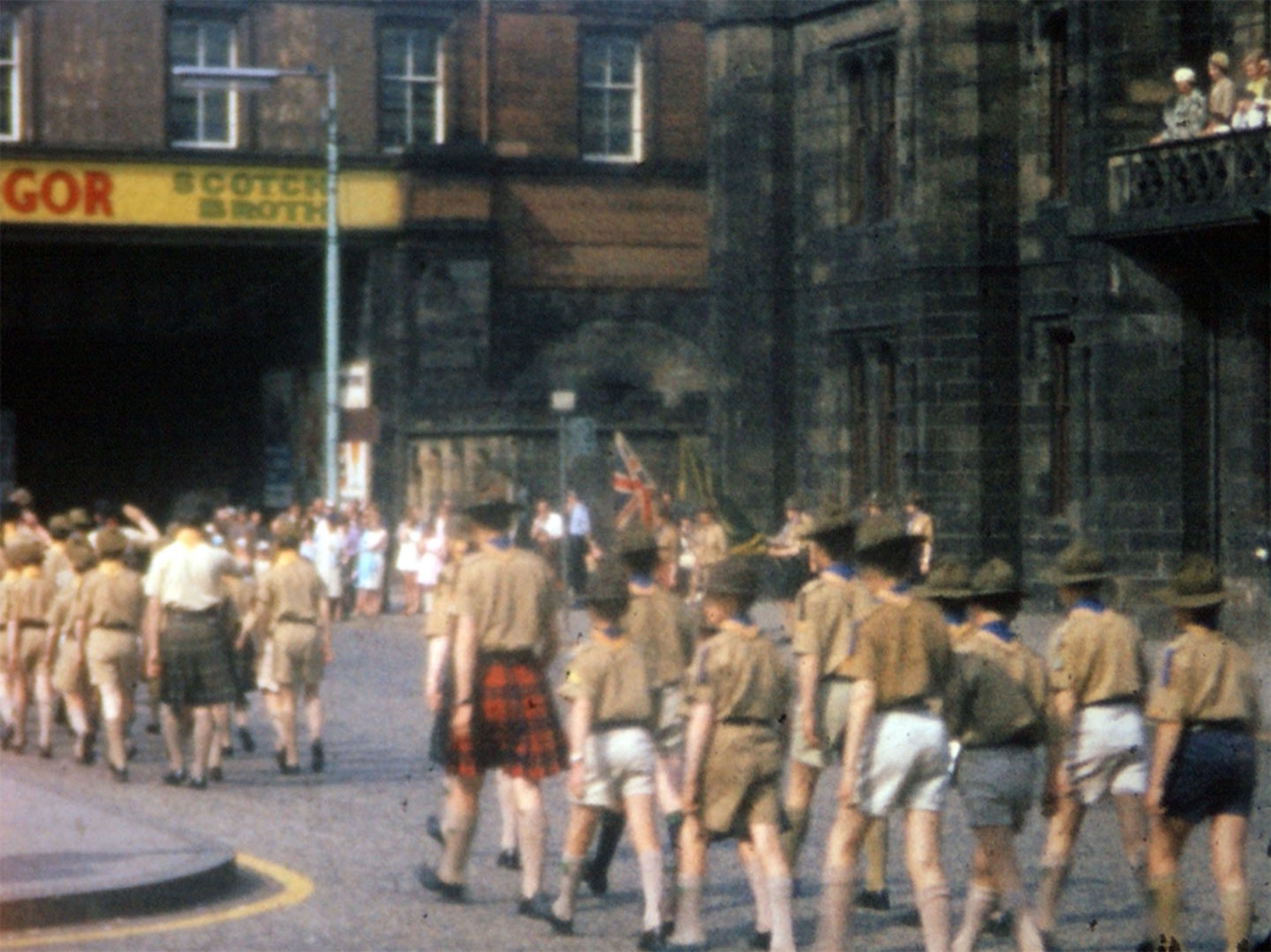 The Reel Life series explores the archive of retired Press photographer Stephen Mansfield, who covered much of Renfrewshire during the late 1970s and 1980s. His photojournalism documents everything from bowling club prizegivings to Royal visits and the celebrations after St. Mirren won the Scottish Cup in 1987.

Also featured in the film festival is the work of Paisley Buddie, Jack Wardrop who filmed Ferguslie Mills being demolished and Ann Cameron, archivist with the National Library of Scotland, as well as train enthusiast Alexander Cunningham. 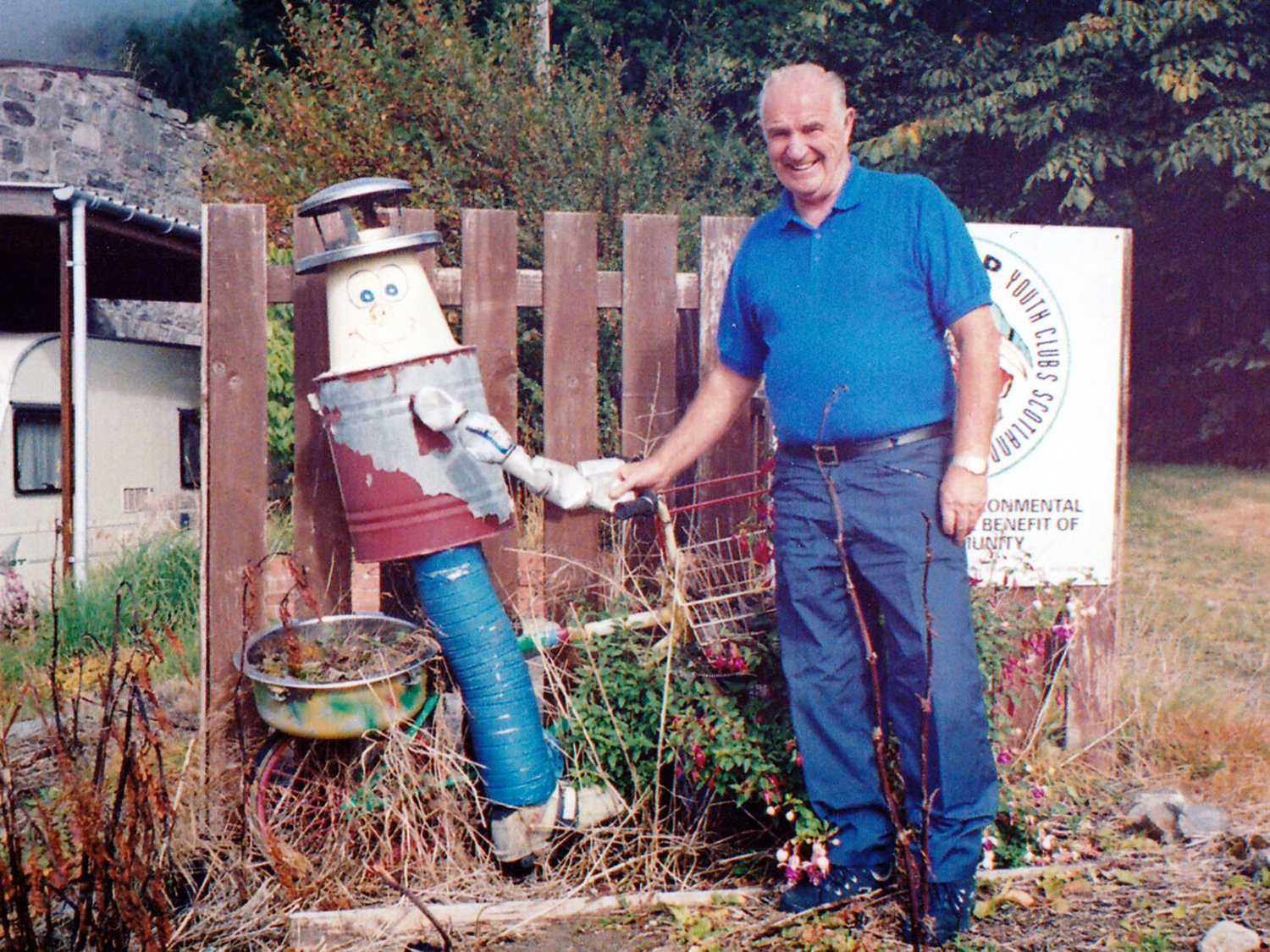 There is a film by Paul Mothersole about Dan Cattigan, who ran the La Scala cinema in Paisley and unique footage of Paisley’s Home Guard.  Among the collection is film from when Johnstone Burgh won the Scottish Junior Cup. 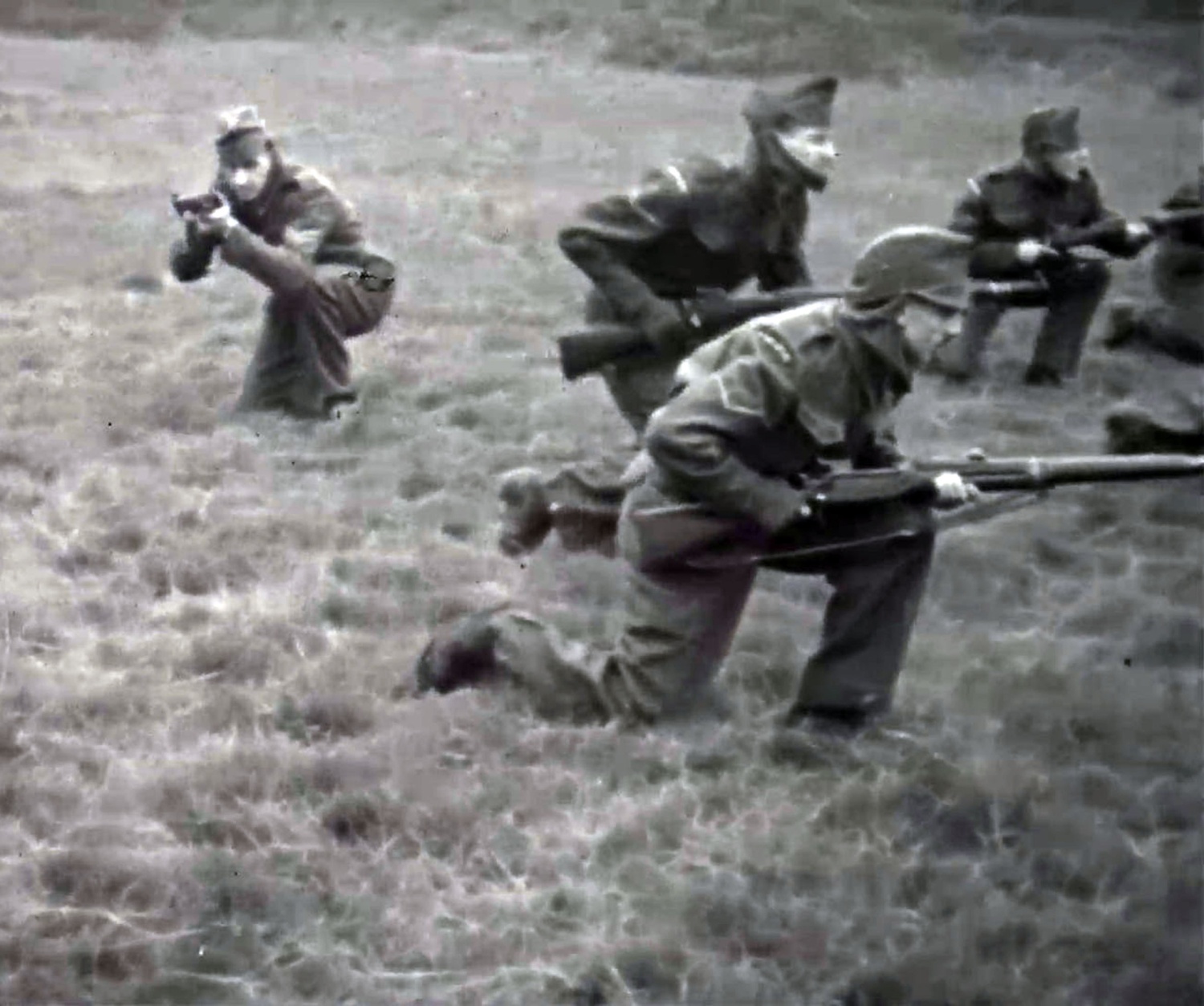 Reel Life is part of PAC To the Future – a celebration of Paisley Arts Centre looking back to more than 34 years of cultural programming and looking forward to when the Arts Centre re-opens after the refurbishment currently being planned.

Janis Marshall Reilly, PAC to the Future Producer said: “The Reel Life film festival showcases the talents of local filmmakers and the outstanding contribution they make in documenting and preserving our social history.

“If it wasn’t for these filmmakers, we wouldn’t have so much archived material of life in past times that may otherwise have been lost.”

Go to www.renfrewshireleisure.com/rentv to watch the film.

Glasgow News? Daily Updates part of our network
Popular Restaurants You Need to Visit When in London

Community Climate Panel to allow communities to have their say on Renfrewshire’s...
Scroll to top