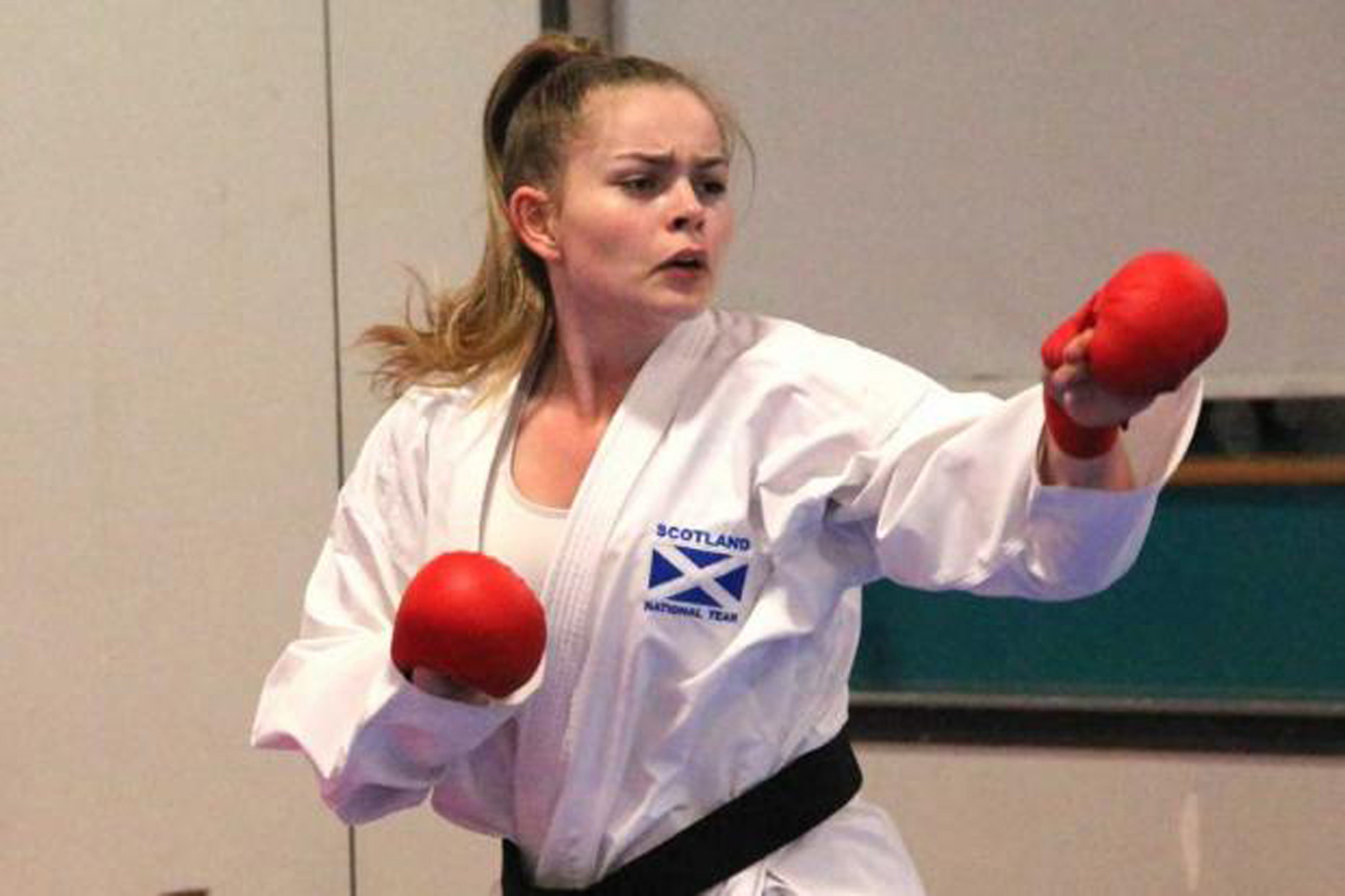 TEENAGER Niamh Junner is a real-life karate kid after being ranked the world’s number one in her class. 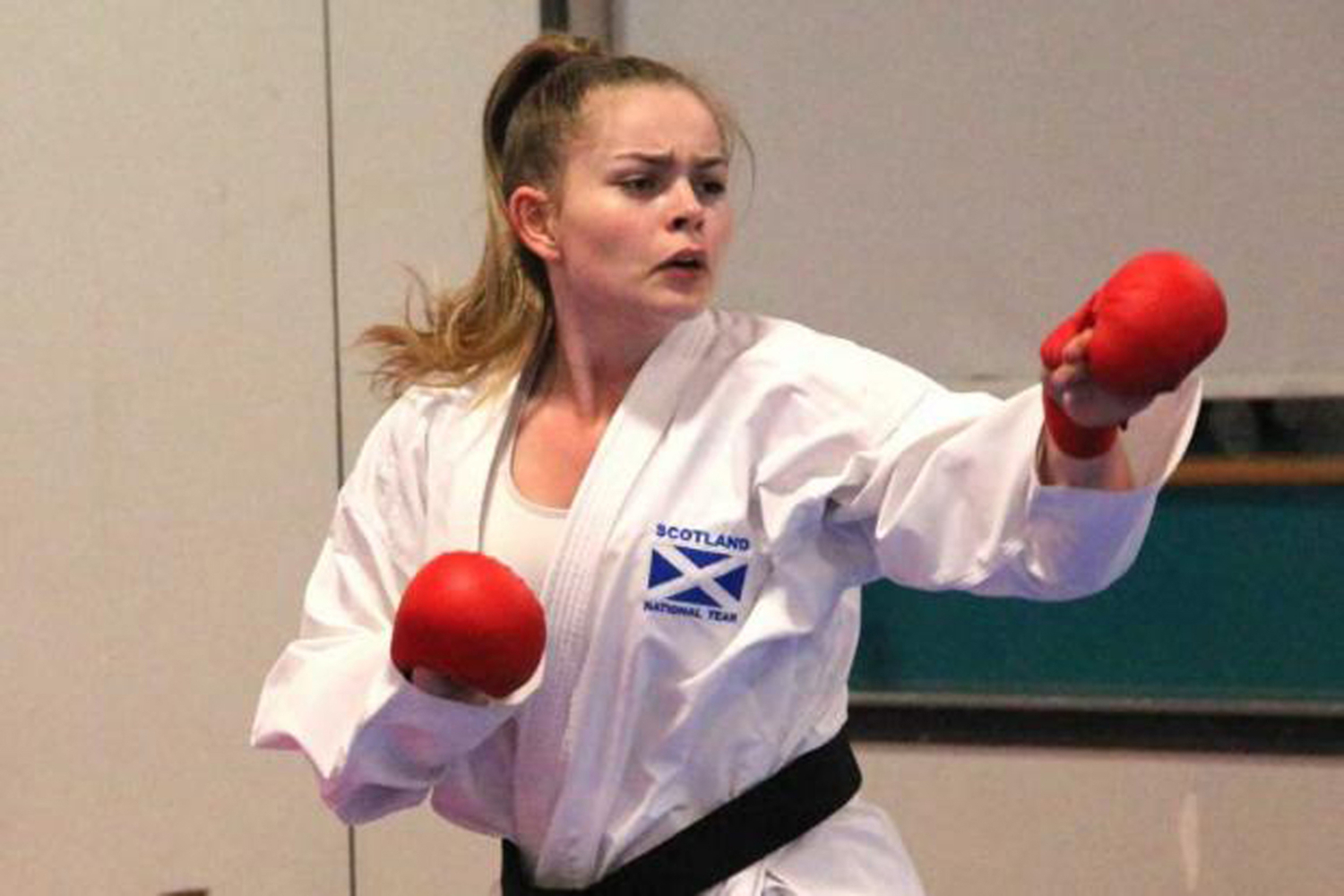 Niamh is a member of the highly-respected Shitokai Karate Club, based at Renfrew Leisure Centre and the 19-year-old has just taken the No 1 spot in the World Karate Federation female under 21 world rankings.

In 2019, Niamh won a bronze medal at the World Championships held in Chile and last year took a silver medal in the European Continental Championships, held in Hungary.

She’s following in her mother, Lesley Anne and father, Douglas’s footsteps, as both parents are black belt karate experts.

Niamh, from Barrhead, who started learning karate at the age of eight before joining the Shitokai Karate Club, aged 13, said: “It’s unbelievable that I’ve been able to reach the number one ranking.

“The more I trained and took part in tournaments, the more I began to realise I could achieve something in the sport.

“It was after I won the bronze medal in Chile that I started to believe that with hard work and the great coaching I get at the Shitokai Club, I could maybe be the world’s number one in the under 21 class.”

Niamh’s coach Terry Connell said: “It’s an incredible achievement for Niamh to be ranked number one in the world and we’re very proud of her.

“As a club we provide a training regime that can take people to the elite end of the sport, but also give people of all levels of ability the opportunity to keep fit and enjoy themselves through the sport of karate.”

“She’s gone from a wee girl who could hardly kick and punch properly and after joining the Shitokai club, she’s been on an incredible journey to become the world number one.”

Services said: “Well done to Niamh, who has shown great dedication to be ranked number one.

“It’s great to see someone who is coached and trains in one of our facilities do so well.

“Renfrewshire Leisure works closely with the Shitokai Karate Club to support its development and its members. We want to encourage people of all abilities and ambitions to take part in sport and fulfil their potential.”

Glasgow News? Daily Updates part of our network
Is hydrogen the answer to the energy question of the future?