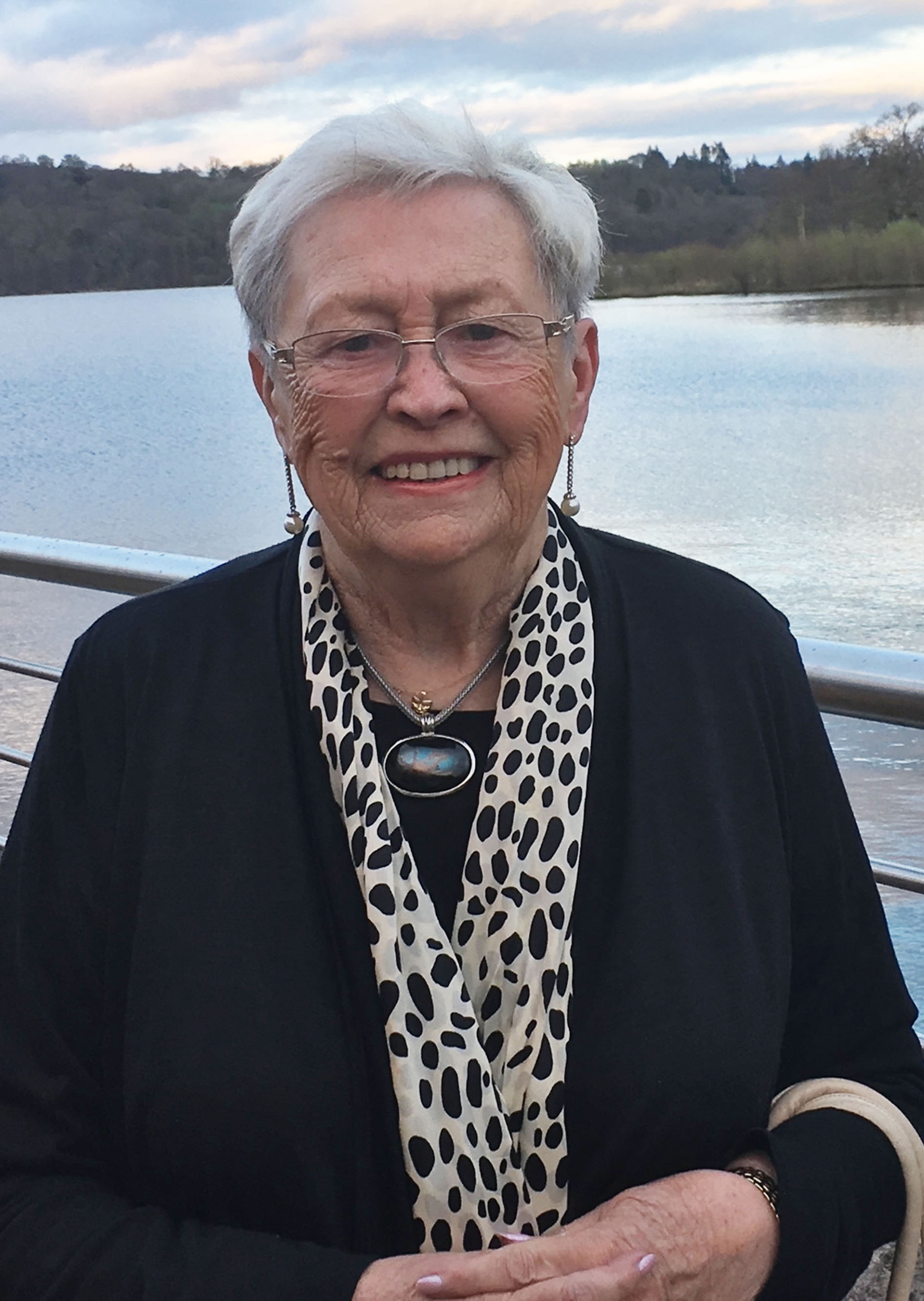 AS a young woman, Nancy Allison worked as an usherette at the Regal Cinema in Paisley. 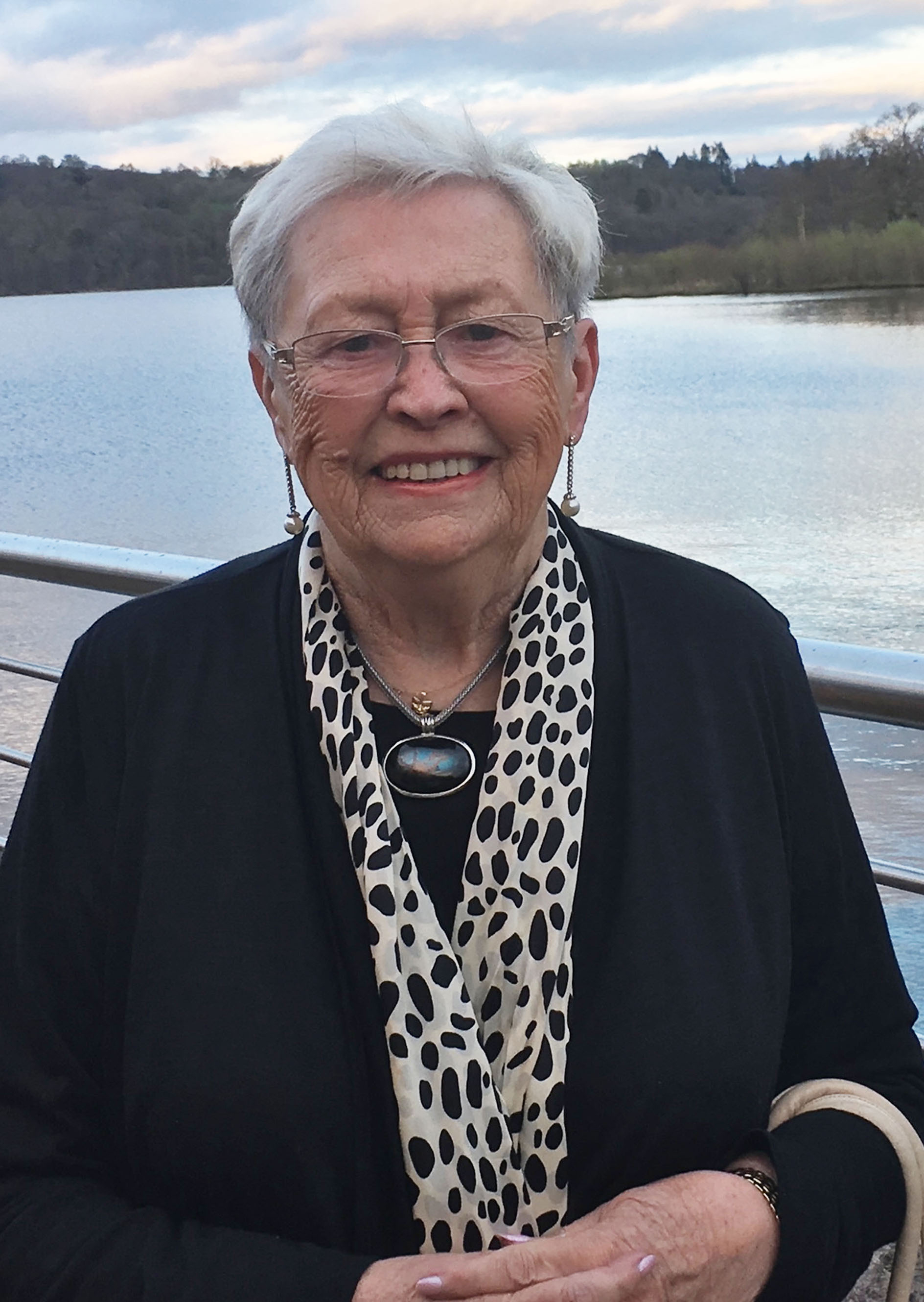 Torch in hand, she would lead the eager moviegoers down the cinema aisle before shining a beam of light on vacant seats.

But Nancy’s own life could well have been the script for a Hollywood movie with the starring role played by none other than her good self.

A hard-working Labour councillor for over four decades and a former Renfrewshire Provost, Nancy passed away peacefully on Saturday, December 5, aged 87, at the Royal Alexandra Hospital.

Former Renfrewshire Council leader, long-serving MSP and former Scottish Education Minister, Hugh Henry yesterday described Nancy as someone who “dedicated her life to fighting for others”.

Nancy was born into a working class family living in New Sneddon Street, Paisley on November 5, 1933 and she attended St James’ Primary and St James’ Secondary schools in the north end of the town.

As a young teenager Nancy had the responsibility of helping look after the three children of her older sister, Margaret. They came to live with Nancy’s parents after their mother contracted tuberculosis and tragically later died from the disease.

Every day Nancy would leave her school at lunchtime to take the three children home after their primary lessons, before she would return to her studies.

During her formative years Nancy developed a love of Hollywood films and an aunt living in America would regularly send her copies of photographs of movie stars. She had collected so many of these photographs that many years later, Paisley Museum put the pictures on display in an exhibition.

Nancy Tierney, as she was then, married Paisley mill worker, Jimmy Allison and set up home in Foxbar, having two daughters, Jane and Margaret. Both Jimmy and Nancy were staunch socialists and Labour Party members – always speaking up for people who needed a voice and campaigning for a better life for working people.

Nancy had a variety of jobs, which gave her a wide experience of life and the problems faced by ordinary Buddies. She worked in the Dobies Four Square Tobacco factory, in Paisley; a Galbraith’s grocery store; as an usherette at the Regal Cinema; sales assistant in a furniture store and a barmaid in well-known pub The Alamo, in Caledonia Street, Paisley.

In the mid-Sixties, Jimmy was a Labour councillor on Paisley Burgh Council, but when he took on a full-time job with the Labour Party, in Scotland at the latter part of that decade he had to give up his council seat. In the subsequent election, Nancy was voted in to take over Jimmy’s ward.

At every election since then, Nancy was re-elected by the voters, such was the respect she had in the local community.

Nancy and Jimmy also made sure their socialist principles applied at home, as they were one of the first couples in Scotland to sign a joint tenancy for their council house.

Nancy was a supporter of the arts and was instrumental among other Paisley councillors in creating Paisley Arts Centre, in what was then an unused church in New Street.

She was also involved in helping set up and launching PACE Theatre Company, which to this day gives young people the chance to develop their theatrical skills and build self-confidence.

While she was Provost, Nancy set up the Provost’s Community Awards in 1997, which continues to be held annually with Nancy sponsoring the Carer’s Award every year.

Nancy’s daughter, Margaret said: “My mum was very proud of the Provost’s Community Awards, as she saw it as the Oscars for the People. She always said ordinary people deserve recognition for the work they do helping others in the community.”

Other daughter, Jane added: “Mum had strong socialist principles and it was the desire to help people that drove her to carry on in local politics for so many years.

“When we were young, people would come to our door and phone the house at all hours day and night if they had a problem.”

Hugh Henry said: “Nancy was a feisty, humorous, hard working woman whose views were shaped by her life experience in the working class communities of her beloved Paisley.

“She was a proud Buddie and never let anyone forget it.

“Nancy dedicated her life to fighting for others and the Labour Party was integral to her fight for justice and equality.

“Paisley and Renfrewshire are the better for Nancy’s life of service and her family can be proud of her achievements.”

Nancy’s funeral arrangements have still to be confirmed.

Glasgow News? Daily Updates part of our network
Get ready to Light Up Renfrewshire with online Christmas event

Day 7 – How to use Analytics to grow your business online (Brian Tait from...
Scroll to top