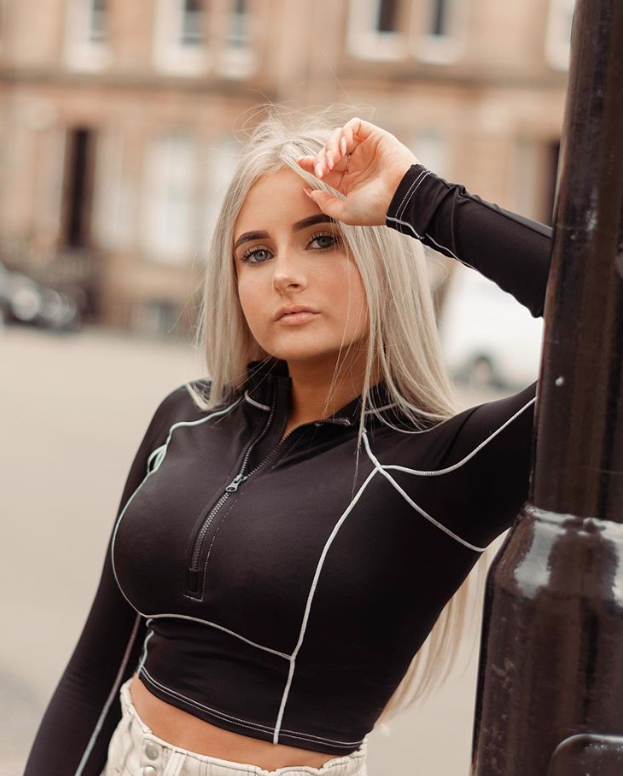 This is wee follow up to my TikTok Q&A post.  I’m sure that everyone has received a hate comment at some time on their social media! (**Beware some bad Language**)
I’m in a lucky position that with a large number of followers, I have a platform where I can hopefully turn a negative situation into a motivational and positive one.

I’ll give you an example. Recently I  posted a ‘Glow Up Video’.  In TikTok, that means showing clips of myself,  2 years ago, 1 year ago, 6 months ago and now.  It’s meant to be light-hearted, laughing at myself and basically look how much I’ve changed.  Scrolling down the comments,  lovely comments, funny comments and then, Bam …. ‘U get uglier’

99% of the time I would just shrug and move on.  But I decided this time to tackle this head-on.  I screenshot the comment, unsurprisingly now deleted and put it on a video:-   the content went on the lines of – Oh well! I think you’re really pretty.  In fact I don’t think anyone is ugly, we are all unique. Maybe be careful what you say online as words can hurt.

Not my most viral video, but with 70,000 views hopefully at least one person will think twice about posting that kind of comment.

Anti-bullying is one of many things I like to use my socials to speak out about.  I’m a little bit older now, but I worry about my younger followers and how this kind of negativity could affect their mental health.

Back in November 2019,  I was invited by the 9th Paisley Guides (my old guides) to talk about internet safety.  I think it was really worthwhile for everybody.  What I really wanted to get across was :- Think before you type anything online, don’t say anything that you think could upset someone and don’t say anything that you wouldn’t like somebody to say to you.  And if you wouldn’t say something to someone’s face in real life, just don’t say it!  Once something is online, even if you delete it, it could have been shared or screenshot so it’s too late to take it back.

Social media is such a modern phenomenon.  Education in the basics of how to behave online, in my opinion, should be part of the school curriculum.

I’m hoping to cover some more issues like this.  Comment on the Paisley social media posts if there are topics you would like me to cover.

Paisley Book Festival is seeking a Digital Writer-in-Residence for its 2021...
Scroll to top