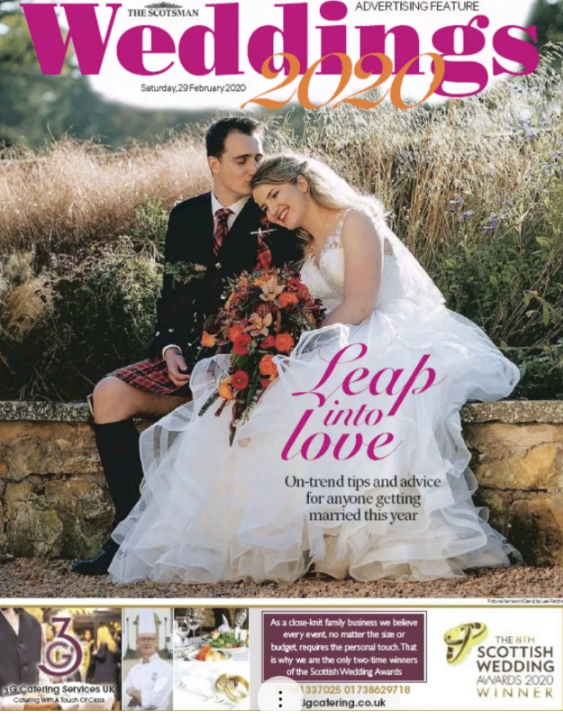 Brides-to-be are being urged to book now to avoid missing out on a spot with one of Scotland’s most sought-after makeup artists.

Award-winning hair and beauty expert Nicola Blackstock has seen a huge surge in interest since being named makeup artist of the year at the second Scottish Beauty Industry Awards in June.

Paisley-based Nicola has been busy expanding her business, Nik Makeup Artist, since then and is training up three new assistants to help pass on her skills.

“That was the biggest achievement of my career so far and since then my business has just absolutely flourished,” says Nicola, who’s also in the running to win a coveted Scottish Hair and Beauty Award in December, on the same night as she’s nominated for the Renfrewshire Business Awards. Nicola is also up for winning the Scottish wedding awards 2020.