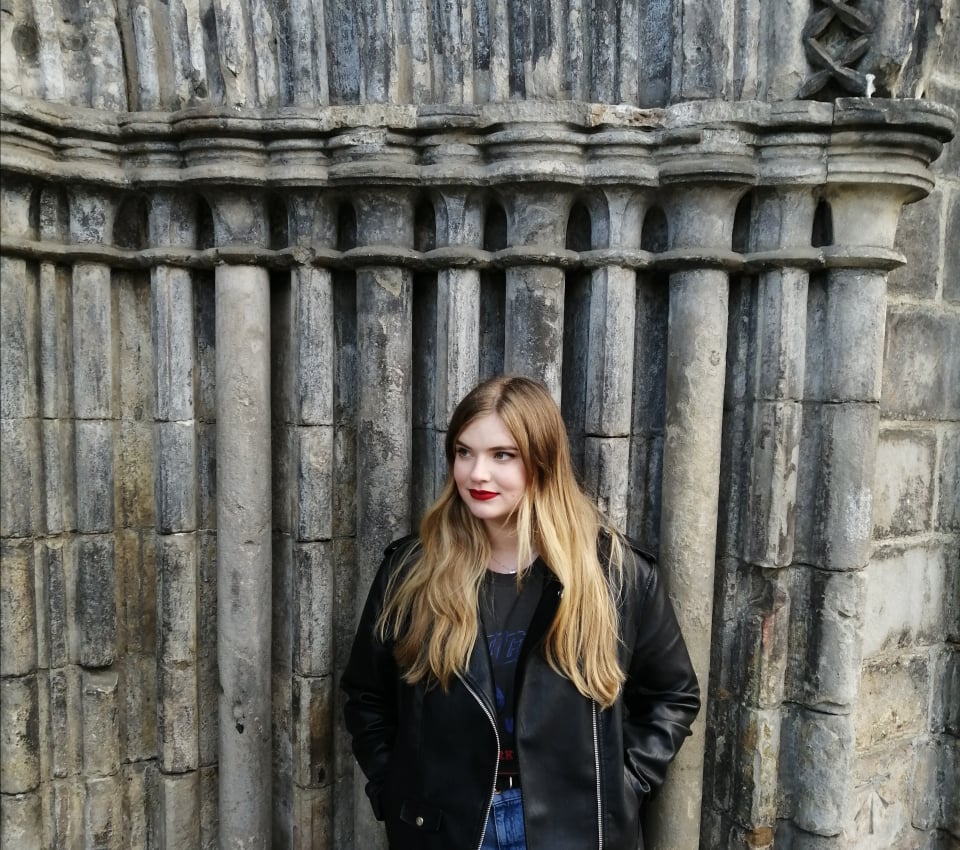 Lisa Kowalski has received funding from Renfrewshire Council’s Culture, Heritage and Events Fund (CHEF) to write and record a song that sings Paisley’s praises. The funding will also cover the production of a music video that will be set in and showcase the Paisley area.

The project will start in November 2019, when Lisa will consult with her Paisley buddies about what aspects of the town they think should feature in the song.  Lisa will then use her award-winning songwriting skills to put together suitable lyrics and music and record the track locally. There will be opportunity for local artists to design artwork for the release of the song.

Once the song is completed, the shooting of the video will take place in and around Paisley, with potential for local people to feature in the filming.  The song and video will be released early in 2020 and Lisa will head off to New York’s Tartan Week at the start of April to perform the song at a ceremony in Manhattan’s Bryant Park. 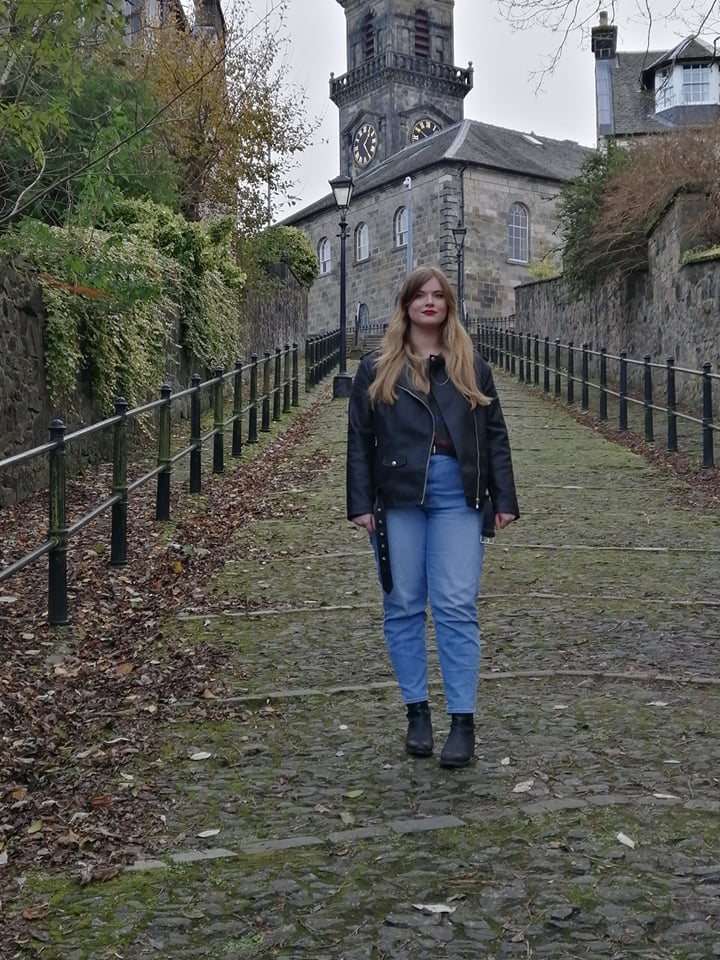 19-year-old Lisa started her music career 5 years ago, busking on Paisley High Street. She has always valued the support she has received from local people and organisations, having been named as a “woman of influence” by the Provost and “Paisley’s first lady of music” by Mike Dillon, Celtic FM presenter.  Lisa considers her involvement in the Paisley 2021 UK City of Culture Bid and her invitation to New York Tartan Week 2018 to be two of the highlights of her musical journey. Her 2017 “Hearts of Gold” song and video, also about Paisley and also funded by the CHEF grant, attracted the attention of the American Scottish Foundation and resulted in the invite to New York.  She therefore thought it would be wonderful to have a new Paisley song to take with her for her second visit, demonstrating that Paisley’s cultural ambition continues even though the town didn’t win the 2021 bid.

“Hearts of Gold” is a happy, catchy tune that tells the story of Lisa’s busking experiences, but Lisa aims to write her second Paisley tribute song in such a way that everyone can sing along to the lyrics and relate to the message – a real anthem.

Lisa started studying Commercial Music at the University of the West of Scotland this year and continues to pursue a career as a singer song writer. She hopes the music that she plans to release over the next two years will raise her profile as an artist, at the same time elevating Paisley as a town full of talent.

The Culture, Heritage and Events Fund is a cultural grants programme run by Renfrewshire Council and Renfrewshire Leisure. It sets out to raise cultural ambition, enhance participation and unlock creative potential in Renfrewshire.

Glasgow News? Daily Updates part of our network
What You Should Know About Legionnaires Disease