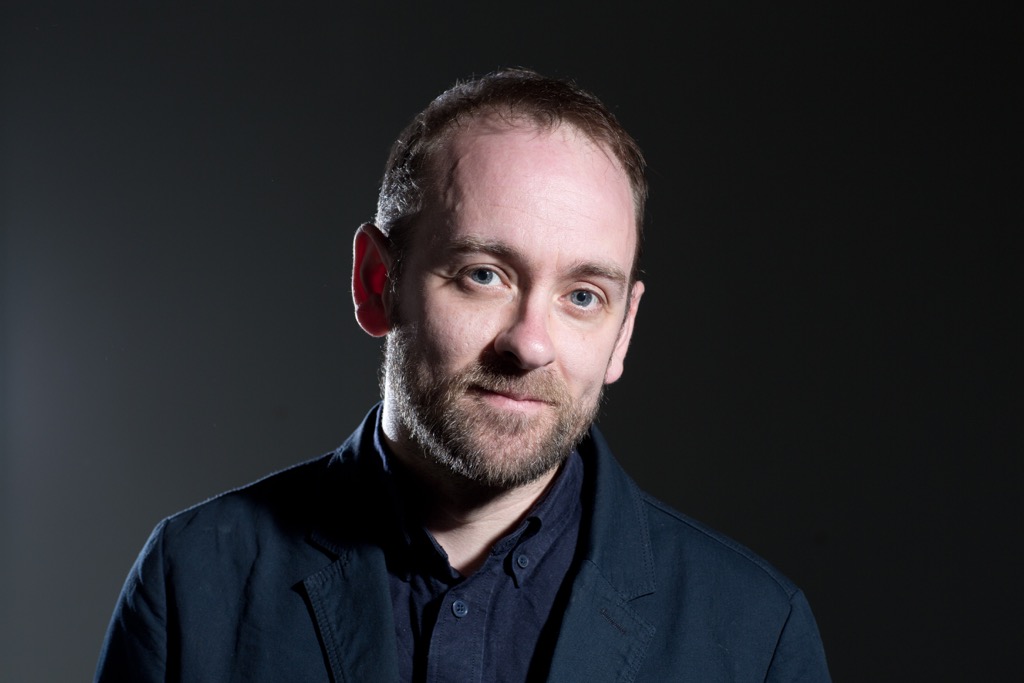 Scottish Book Trust, the national charity changing lives through reading and writing, is delighted to announce that the four Robert Louis Stevenson Fellowships for 2019 have been awarded to Bernard McLaverty, Linda Cracknell, Philip Miller and Maria Fusco. The Fellows were selected by a panel, which changes every year. 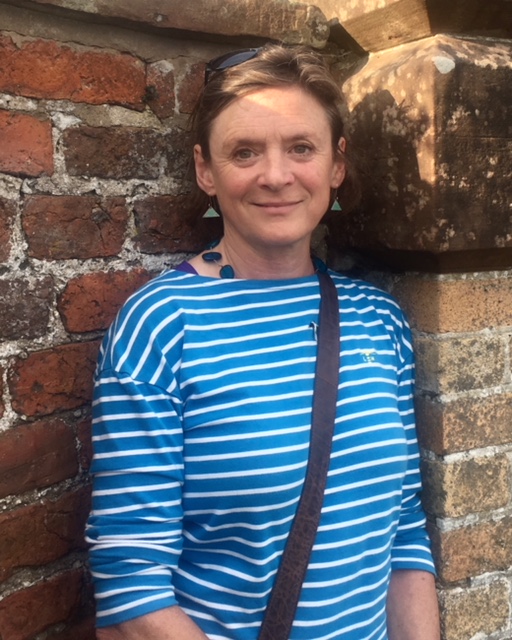 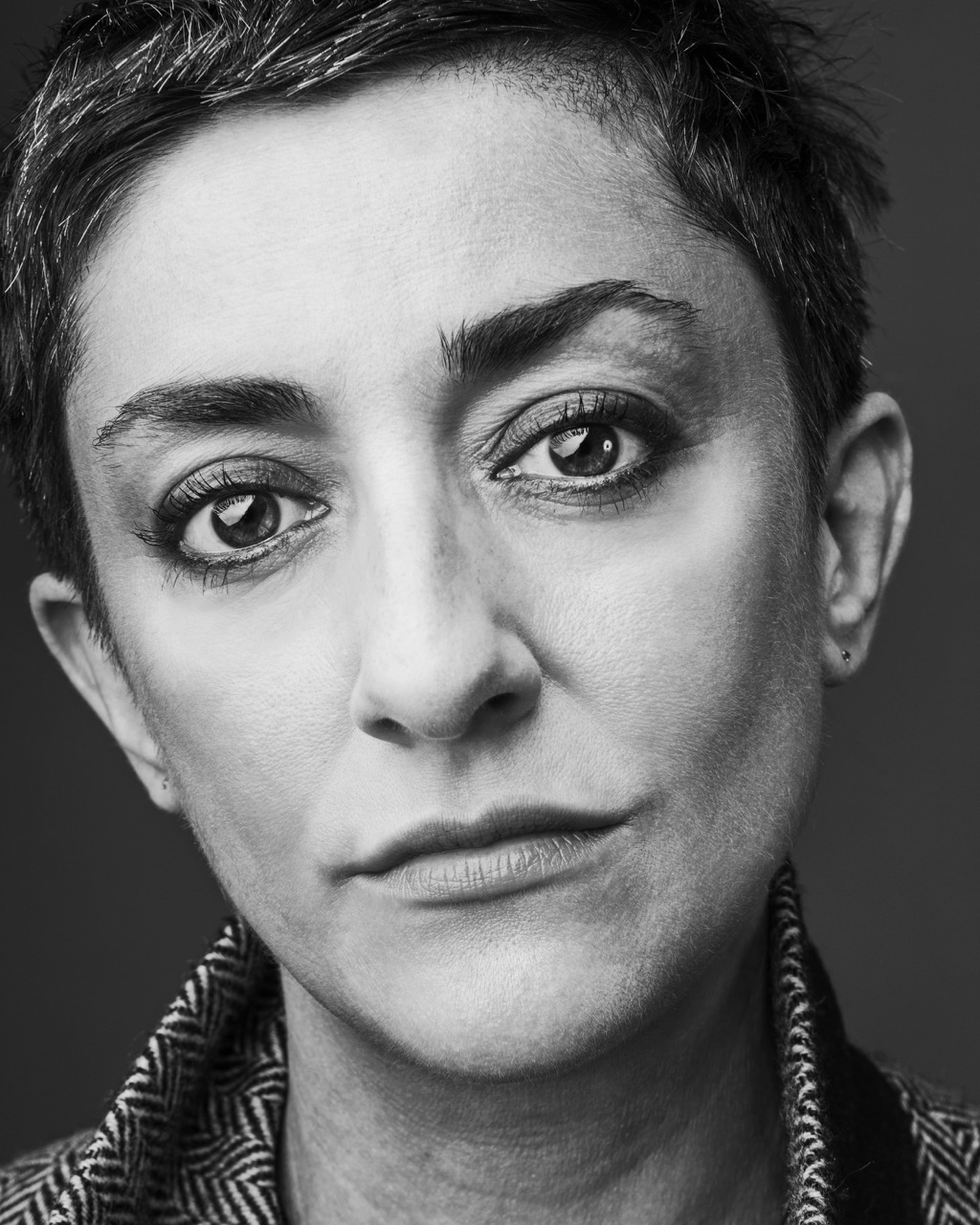 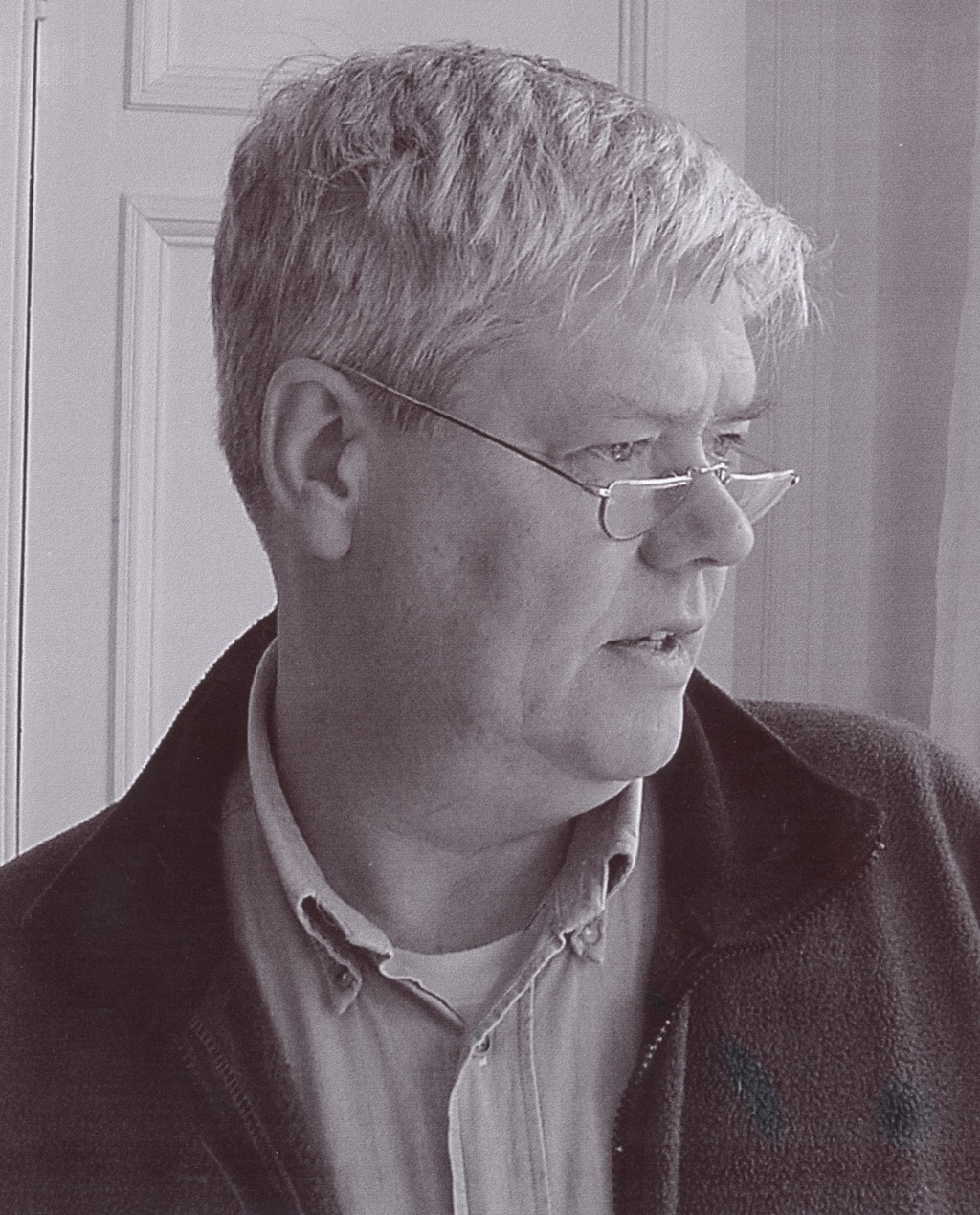 The Fellowship was initiated in 1994 by Franki Fewkes, a Scottish Robert Louis Stevenson enthusiast, and is supported by Creative Scotland. Intended to give writers a chance to escape the routine and distractions of their everyday lives to devote time to their writing, itprovides residencies for four writers at the Hôtel Chevillon International Arts Centre at Grez-sur-Loing, France. Travel and accommodation costs are covered, plus a grant of £300 per week for living expenses.

Grez-sur-Loing is at the edge of the Forest of Fontainebleau and was chosen because of its connections with Robert Louis Stevenson who first visited in 1875. It was there, at the Hôtel Chevillon, that he met his future wife Fanny Osbourne.

Previous Fellows include Liz Lochhead, Jenni Fagan, Jo Clifford, James Robertson and Louise Welsh. As well as the Robert Louis Stevenson Fellowship, Scottish Book Trust supports writers through initiatives such as the New Writers Awards, Next Chapter Award, the ‘What’s Your Story?’ programme for young writers and the Live Literature Fund, which makes funding available to enable authors to visit schools and communities.

Bernard was born in Belfast and lived there until 1975, when he moved to Scotland. He now lives in Glasgow, and has published five novels and five collections of short stories, most of which are gathered into Collected Stories (2013). He has written versions of his fiction for other media including radio plays, television plays, screenplays and libretti.

Bernard’s recent novel, Midwinter Break, has been shortlisted for the Dublin Literary Award 2019. The author was also awarded The Sunday Herald’s ‘Writer of the Year’ (2018) in Scotland and Novel of the Year in Ireland (2017) and. During his Robert Louis Stevenson Fellowship, he plans to work on a new book of short stories.

“I am honoured and delighted to have been awarded a Robert Louis Stevenson Fellowship. To be away from the everyday routine of home, among visual artists, in rural surroundings in France sounds an ideal situation for making progress on a new book of short stories. Stimulation and full time focus – what could be better?”

Linda is a writer of fiction, non-fiction and occasional radio drama based in Aberfeldy, Perthshire. Following two collections of short stories, her novel Call of the Undertow was published in 2013.

Doubling Back: Ten Paths Trodden in Memory, published in 2014, is an account of a series of walks Linda took, each following a story from the past – personal, biographical or communal. It was a BBC Radio 4 Book of the Week on publication. She has continued to write about walking in magazine pieces for the Walkhighlands online magazine and is currently a Royal Literary Fund Fellow at Stirling University.

“This is a wonderful gift of space and time in which to recharge my own writing journey whilst drawing on the legacy of Robert Louis Stevenson, whose spirit of adventure and creativity inspired by travel were such a driving force in his writing as they are in my own.”

Philip grew up in the north of England, and moved to Scotland in 1992 to attend Edinburgh University. As a journalist, he has worked for The Glaswegian, for The Scotsman as Arts Reporter, as Scottish Art Correspondent for The Sunday Times, and since 2002, has been Arts Correspondent of The Herald. He has twice been named Arts Writer of the Year in the Scottish Press Awards.

He is the author of two published books, The Blue Horse (2015) and All The Galaxies(2017), and his poetry has been published online and in print. During his Robert Louis Stevenson Fellowship, Philip plans to complete a new novel, The Spook School, which is set in the Scottish art world. He also hopes to edit and revise some poems and gather them together in a collection.

“I was so delighted and surprised to be told I had been chosen for this Fellowship. My writing time has for many years been squeezed into the gaps between journalism and life, and this brilliant opportunity will give me time and space to concentrate on it alone. This is my first residency, and I am determined to use it to the full. Thank you to Scottish Book Trust and the Robert Louis Stevenson Fellowship for this, a wonderful gift.”

Maria is an interdisciplinary writer born in Belfast and based in Glasgow. She is the author of five books of fiction, two screenplays, three radio broadcasts and one theatre play. Her experimental radio play, Master Rock, performed and recorded inside Ben Cruachan in Argyll and Bute, is commissioned by Artangel and BBC Radio 4, was nominated by Frieze magazine as one of the best works of 2015.

Maria is currently a Professor at Northumbria University and tutor at Arvon and Faber Academy. During her Robert Louis Stevenson Fellowship, she plans to complete her debut novel, Heart of a Peach, about surveillance and forgetfulness.

“I am absolutely chuffed and so grateful to receive the Robert Louis Stevenson Fellowship. The air, pace and serenity at Hotel Chevillon will make an immeasurable difference at a crucial time to my writing life.”

“The Robert Louis Stevenson Fellowship is an excellent opportunity for writers to work in seclusion on a specific project, in such beautiful and historic surroundings. Congratulations to our new Fellows, all of us at Scottish Book Trust look forward to supporting them on the next stage of their creative journey.”

“The Robert Louis Stevenson Fellowship has given writers time and space to focus on their work in an inspiring setting for many years and this year’s Fellows are a wonderful addition to the roster of previous recipients. We wish all the writers every success with their work in the Hôtel Chevillon and thereafter.”