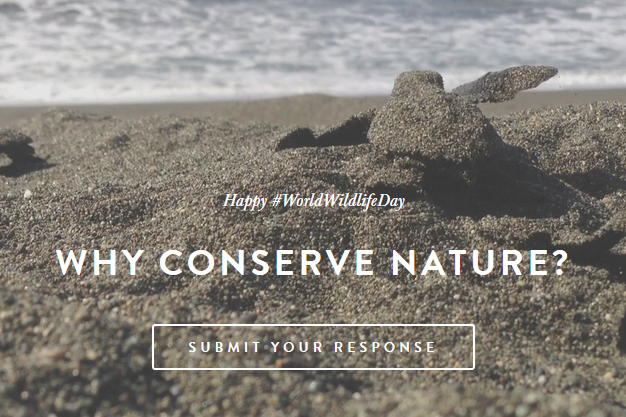 Sunday 03 March is World Wildlife Day, according to the United Nations. The theme this year is ‘Life below water: for people and planet.’ The UK marine and coastal environment is home to a huge number of species including the bottlenose dolphin and orca, the basking shark, humpback whale, and leatherback turtle, as well as some species with unusual names – butterfish, butchers broom, Bloody Henry, sea mouse and sea slug.

Widespread threats to ocean wildlife are overfishing, pollution and climate change. The Great British Beach Clean from Marine Conservation Society (MCS) in September last year brought about 15,000 volunteers to the beaches (double that of 2017). On average, every 100 m of UK coastline cleaned had nearly 189 plastic/polystyrene pieces. Beach cleaning is now trending and things are moving forward with tackling our addiction to single-use plastics, including developments in the Deposit Return Scheme (DRS) in Scotland and England. Through March, April and May, MCS, together with Keep Britain Tidy and Keep Scotland Beautiful, will be running more events through the Great British Spring Clean. 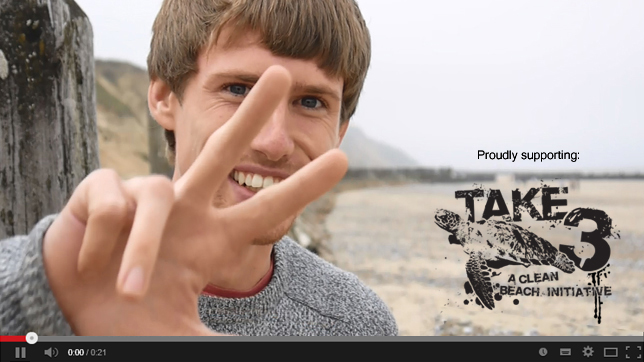 Details of all upcoming MCS beach cleans can be found at www.mcsuk.org/beachwatch/events. Nathan Roberts, founder of Why Conserve and Conservation Scotland which were this week accepted into the ConservationNOW network of the Conservation Optimism movement alongside Durrell Wildlife Conservation Trust, Marine Stewardship Council, and Zoological Society of London, said, “This weekend is a great opportunity to learn more about marine species, threats and conservation actions. If you are using social media, just search #WorldWildlifeDay and #DoOneThingToday.” He added, “I will use the day to launch the new Why Conserve website at www.whyconserve.com to extend the conservation message and act as a signpost to accessible actions with impact.”