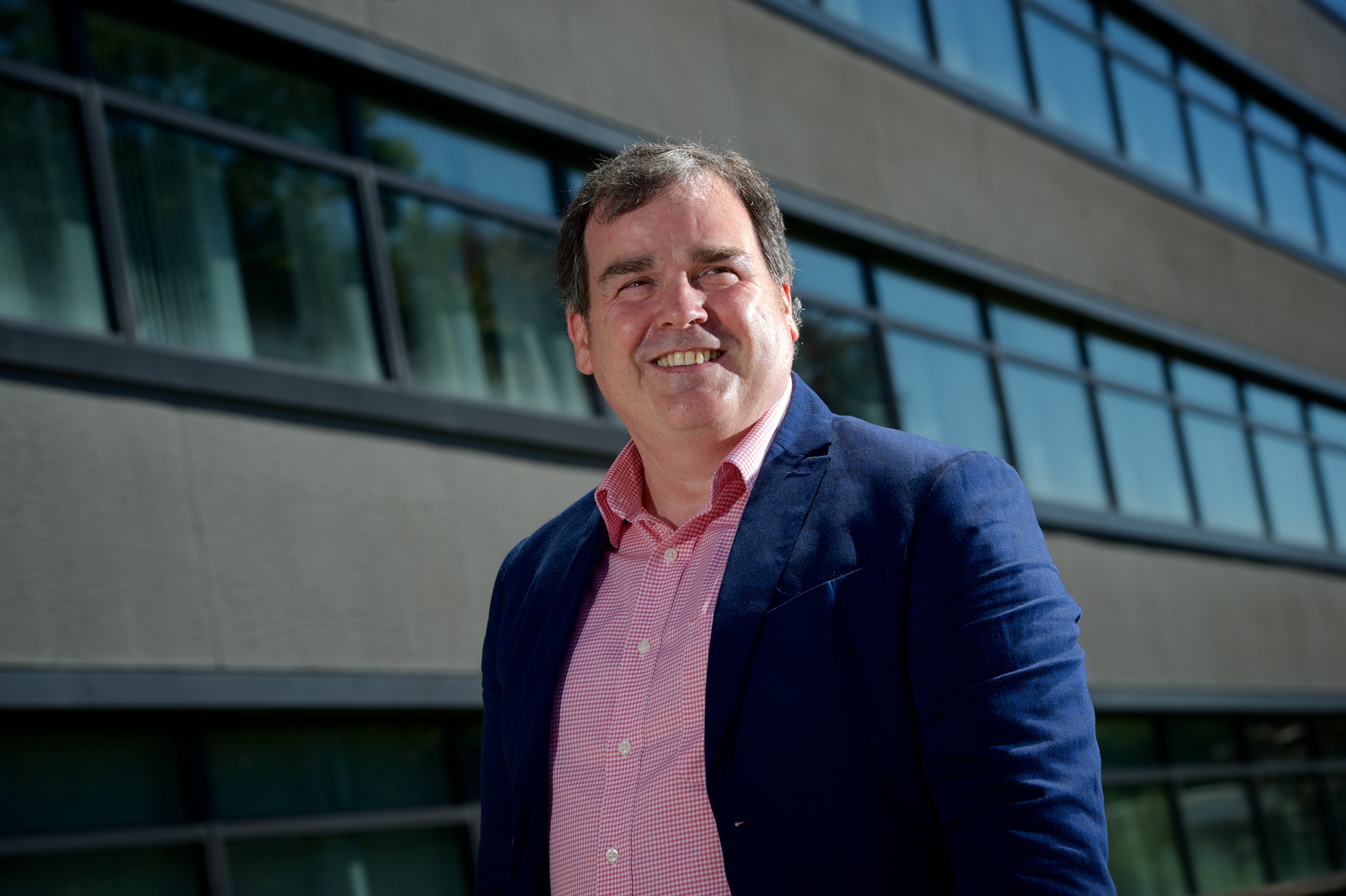 Plans for a new fund to help make the vision behind Paisley’s bid to be UK City of Culture 2021 a reality by growing the local independent creative sector are to go before councillors.

Renfrewshire Council plans to create a Cultural Organisations Development Fund – to help the area’s arts organisations transform the scale of their reach and operations and becoming self-sustaining.

The fund is a key part of the wide-ranging Paisley legacy plan being taken forward by the council and its partners – which aims to realise the aims of the UK City of Culture bid by delivering long-term economic, social and cultural change for the whole area.

If approved, the ODF fund will make £360,000 available over three years – with the money coming from resources set aside to fund the UK City of Culture year had Paisley won, which councillors earlier this year agreed to put towards legacy projects.

The ODF could support groups to hire staff, improve their governance and management, involve people in cultural activity, and build new audiences and partnerships across Scotland and the UK.

It will be open to Renfrewshire-based creative groups but not private individuals or businesses, and will support organisations committed to diversifying and expanding participation in culture.

The fund will complement the existing Culture, Heritage and Events Fund, which was set up during the bid and has supported more than 100 one-off events and projects over the past two years.

If the plans are approved by the leadership board on 19 September, ODF applications will open next month, with the application and assessment process for both the ODF and CHEF funds to be run by Renfrewshire Leisure’s cultural services department on the council’s behalf. The first applications will be due by February 2019.

Renfrewshire Council leader Iain Nicolson said: “We said the area’s UK City of Culture journey would continue – and this new fund is central to that.

“The bid was always one part of a wider long-term plan to change the area’s future using our unique and internationally-significant heritage and cultural story. That approach has already boosted our profile and reputation and driven up event attendees and visitor numbers.

“But it’s also about widening the opportunities for people to take part in culture and access all the proven benefits that has for education, health and well-being.

“The work around the bid showed Renfrewshire needed to strengthen its independent creative sector – so the council is proposing to use bid legacy money to help some of the organisations who have already shown they can put Paisley on the map to move their operations to the next level.

“By giving a small number of groups certainty over finance for the next few years, we equip them to reach a national platform and stay there for the long term – permanently transforming the independently-run creative scene in the area.

“And as we build human capacity, we are doing the same with our venues, with a £100m investment – including transformations of Paisley Museum and Town Hall and our key outdoor spaces – to create 21st-century venues to host the expansion of events and cultural activity Paisley will attract, and cement our place as one of Scotland’s key destinations.”

Alan Clark is part of Creative Renfrewshire group – a network which inspires, connects, informs and shines the spotlight on creative and cultural activities across Renfrewshire.

He said: “I think the Creative Renfrewshire members would see real value in this investment in the local creative scene over the long-term.

“I think it was recognised during the UK City of Culture bid we needed more of a focus on building capacity and this creates a more sustainable approach.

“This type of fund will allow organisations to build partnerships and create growth across the whole sector – we are all part of this together.”

Advertise Your Business
Scroll to top
Go to mobile version