Last year there were 258 serious road casualties across Renfrewshire. As a result, local campaigner, Stuart Robertson has called for a road crossing to be installed on Ingle Street – one of Paisley’s busiest roads. Similarly, Councillor Kenny MacLaren wants a crossing to be set up on Greenhill Road. Work to improve Remfrewhsire’s roads is ongoing, however, there have been a spate of road accidents involving pedestrians in recent months which suggests this call for more road crossings is grossly needed. 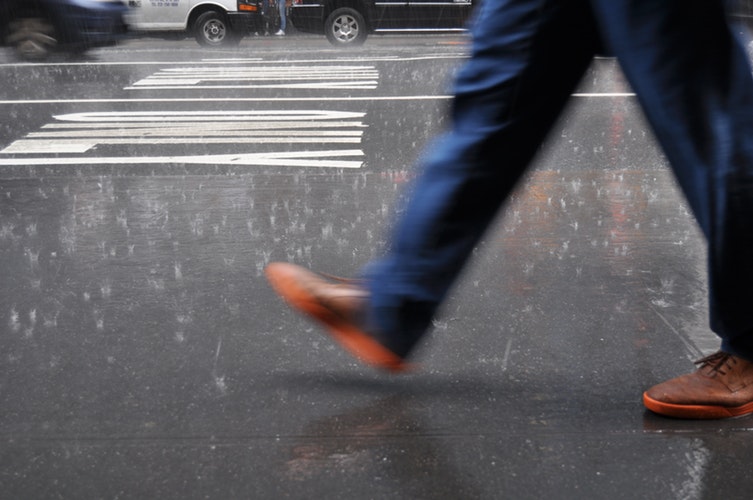 At the end of last year, 80-year-old John Moncrieff was sadly killed after being struck by a car on Hawkhead Road while crossing the road near the Gulf Garage. Then, an accident involving a elderly female pedestrian and a bus took place in Paisley town centre back in March. Meanwhile, in August, Paisley Road West was closed following an incident where a 57-year-old pedestrian was struck by a motorbike and was severely injured as a result. No doubt, these incidents are what have led Stuart Robertson and Councillor Kenny MacLaren to call for more road crossings in the town.

Staying safe on the roads

As a driver, it’s too easy to focus on other vehicles on the road rather than the road as a whole. According to Digby Brown Solicitors, such incidents occur when drivers are travelling too fast or when pedestrians are unable to judge the speed a vehicle is moving at. It is therefore advisable to cut your speed to 20 mph as serious collisions are less likely to occur at this speed. It’s also essential that your car is roadworthy, free from defects and is covered on the roads. Vehicle insurance is a legal requirement and will provide assistance to you and a third party should an incident occur when driving through Paisley.

How road crossings will help

Speaking of Greenhill Road, Councillor MacLaren says that: “There has been an increase in both traffic and travellers using Paisley St James railway station, making Greenhill Road more difficult for pedestrians to cross.” Therefore, pedestrians would benefit greatly from newly designed road crossings which use LED lights and promise to cut the number of collisions on road crossings. According to This Is Money, each day there are 20 incidents on road crossings involving pedestrians. However, should Paisley embrace this new technology, locals will be reassured that drivers will be able to spot them in all conditions, including when it’s dark and foggy.

There have been multiple road collisions involving pedestrians in recent months. Therefore, calls for more road crossings are being well received and will help to cut these statistics significantly. However, it’s also essential that drivers take extra care and precaution on the roads to protect Paisley’s pedestrians.