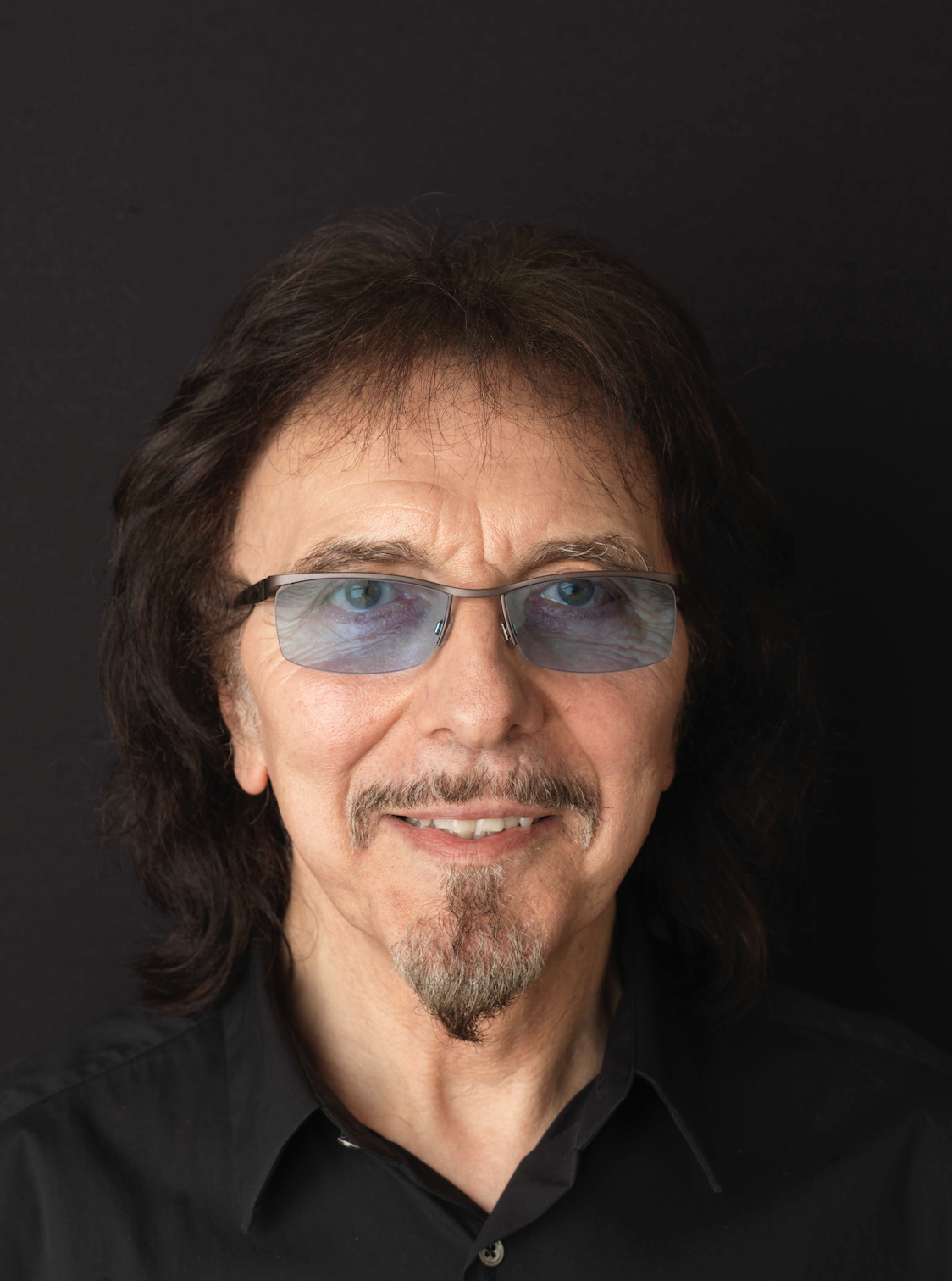 Rock music legend Tony Iommi has been added to the bill for Paisley’s Spree Festival – where he will give music fans the inside story of his career as one of heavy metal’s most influential figures.

The Black Sabbath guitarist will appear at Paisley Town Hall on Friday 12 October for the show – called ‘Tony Iommi in conversation with Phil Alexander: A Life in Music’

The Spree festival is one of the highlights of Paisley’s annual cultural calendar and takes place in various venues from 12 to 20 October.

A Spree festival spokesperson said: “When we think of guitarist Tony Iommi we think of heavy rock and of his innovative dark riffs. We think of the beginning of heavy metal.

“This show will give us a fascinating insight into the life and career of a man whose influence on the history of popular music cannot be overstated – a key innovator and a true rock star in every sense.”

Black Sabbath have sold more than 100 million albums worldwide since forming in Birmingham in 1968. Their most recent album hit number one US and the UK, and 1.6 million people saw the band perform during their last world tour.

Evening host Phil Alexander has been an editor, broadcaster, presenter and producer. As editor of Kerrang! he transformed the magazine into a multi-platform brand by launching the Kerrang! branded TV, radio, website and awards. He later became editor-in-chief for MOJO, and Global Creative Director of Kerrang! Magazine and Rock Music Media.

The Spree festival is run by Renfrewshire Council. Other big-name acts coming to Paisley for this year’s Spree include Martha Reeves and the Vandellas, The Orb, ex-Kraftwerk member Wolfgang Flur, Gang of Four and Big Minds (made up of members of Big Country and Simple Minds).

Ticket for all shows (including Tony Iommi in conversation with Phil Alexander) are on sale now via thespree.co.uk