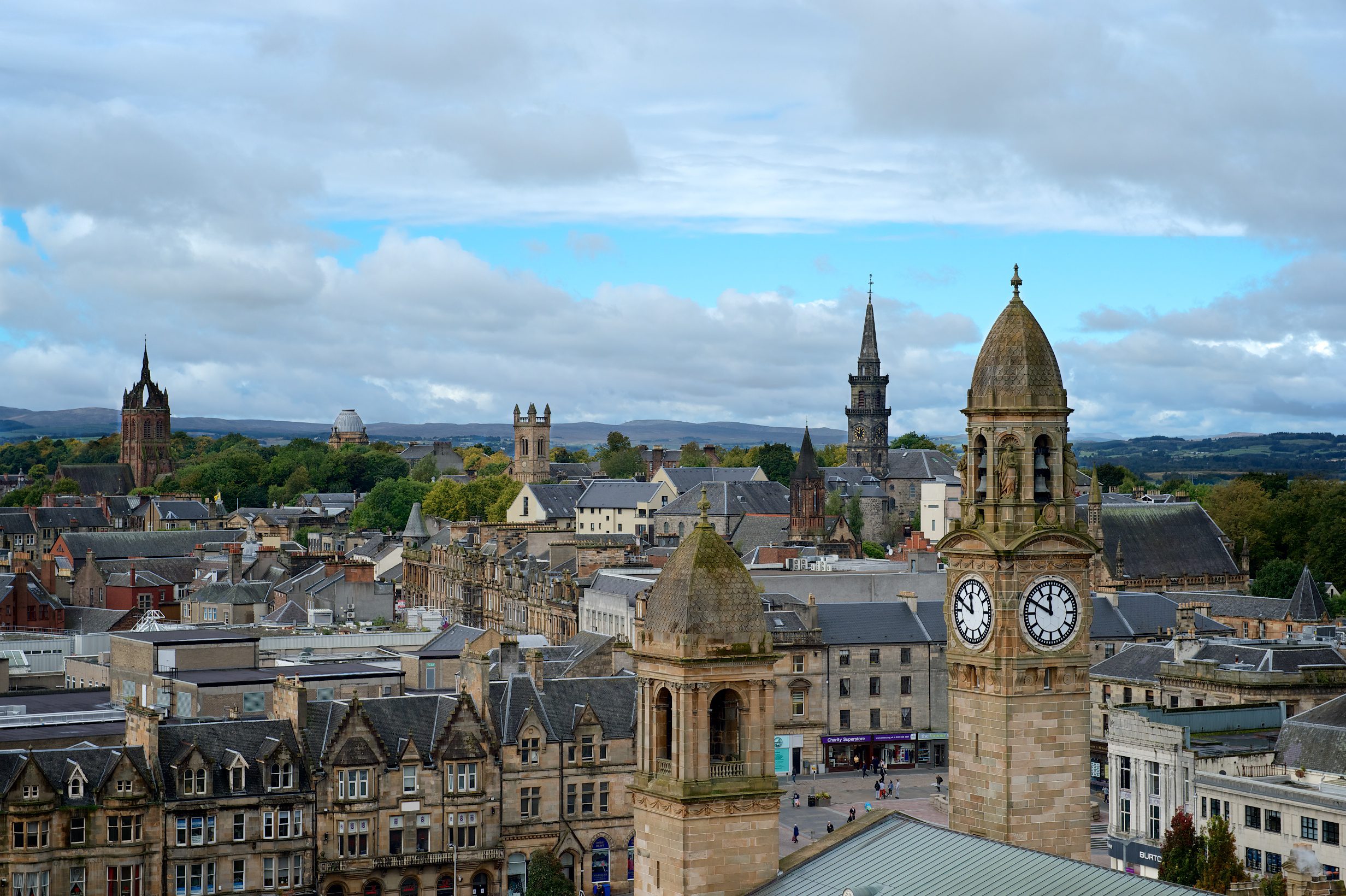 Cases of vandalism across Renfrewshire have fallen sharply since the SNP came to power in 2007, latest figures have revealed – proving that the SNP’s approach to crime and justice in the community is working.

The latest figures back up Tory Justice Minister Rory Stewart’s comments that the rest of the UK “has a lot to learn from Scotland”.

“This is welcome news – and proves that the SNP’s approach to justice is paying dividends for our communities across Renfrewshire.

“Thanks to our approach to justice and well-supported police in our communities there has been a marked drop in the rate of vandalism across Renfrewshire – meaning everyone can enjoy living here more safely, without damage to property.

“Given this sharp drop in cases of vandalism – 57% since 2007 – it is no wonder that the Tory UK government are looking to Scotland for answers on how to tackle crime, acknowledging that they have ‘a lot to learn from Scotland’.

“The SNP has made justice one of its top priorities since coming to power in 2007 – putting more police on the streets and taking decisive action to reduce reoffending, meaning crime is at its lowest level in over 40 years and our communities are as safe as ever before.”