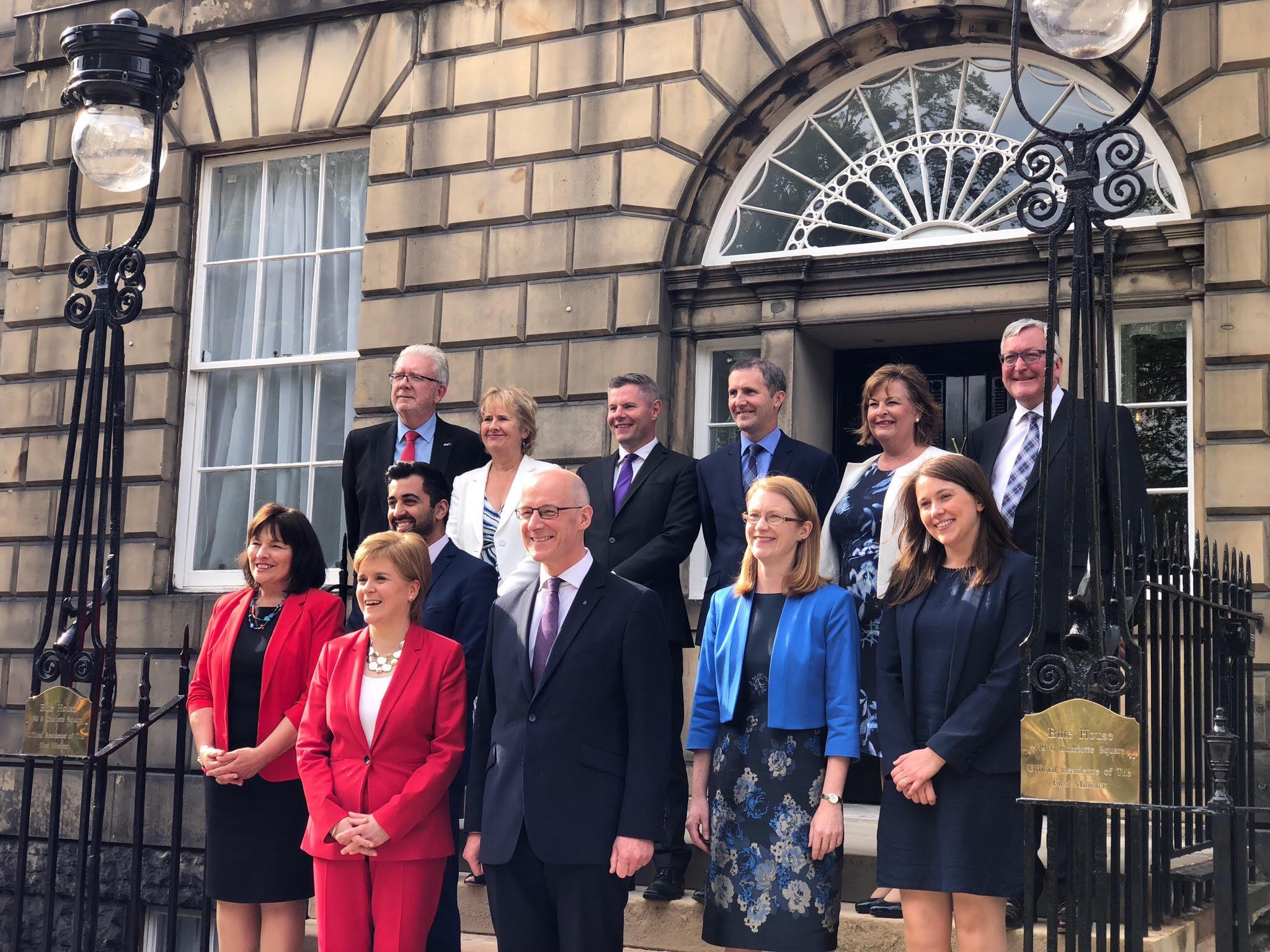 The SNP politician has also been given additional responsibilities, making his full title Cabinet Secretary for Finance, Economy and Fair Work in Nicola Sturgeon’s new Cabinet.
Mr Mackay has been Finance Secretary since 2016 and previously served as Minister for Local Government and Planning and Minister for Transport.
Speaking Mr Mackay said:
“I am delighted to have been asked by the First Minister to continue in my role as Scotland’s Finance Secretary with new added responsibility over the Economy and Fair Work.
“It is a great privilege to continute serving in the new look Cabinet and I look forward to working with my colleagues, including those newly appointed, as we work to deliver for the people of Renfrewshire and Scotland.
“As always, my important constituency work for the people and communities of Renfrewshire North & West goes on, and, in addition to my ministerial responsibilities, I look forward to spending the summer meeting with my constituents as I hold street surgeries across the constituency.
“I am first and foremost a constituency MSP and my constituency office and surgery programme continue, where constituents can contact me anytime with any issue they require my assistance with.”
https://www.paisley.org.uk/wp-content/uploads/2018/06/cabinet.jpg 1536 2048 Brian McGuire https://www.paisley.org.uk/wp-content/uploads/2015/09/paisley-logo-trans.png Brian McGuire2018-06-28 16:05:252018-06-28 16:05:25Local MSP stays in Finance role following major Government reshuffle

Glasgow News? Daily Updates part of our network
Mackay Urges Constituents Not to Leave Dogs in Hot Cars This Summer