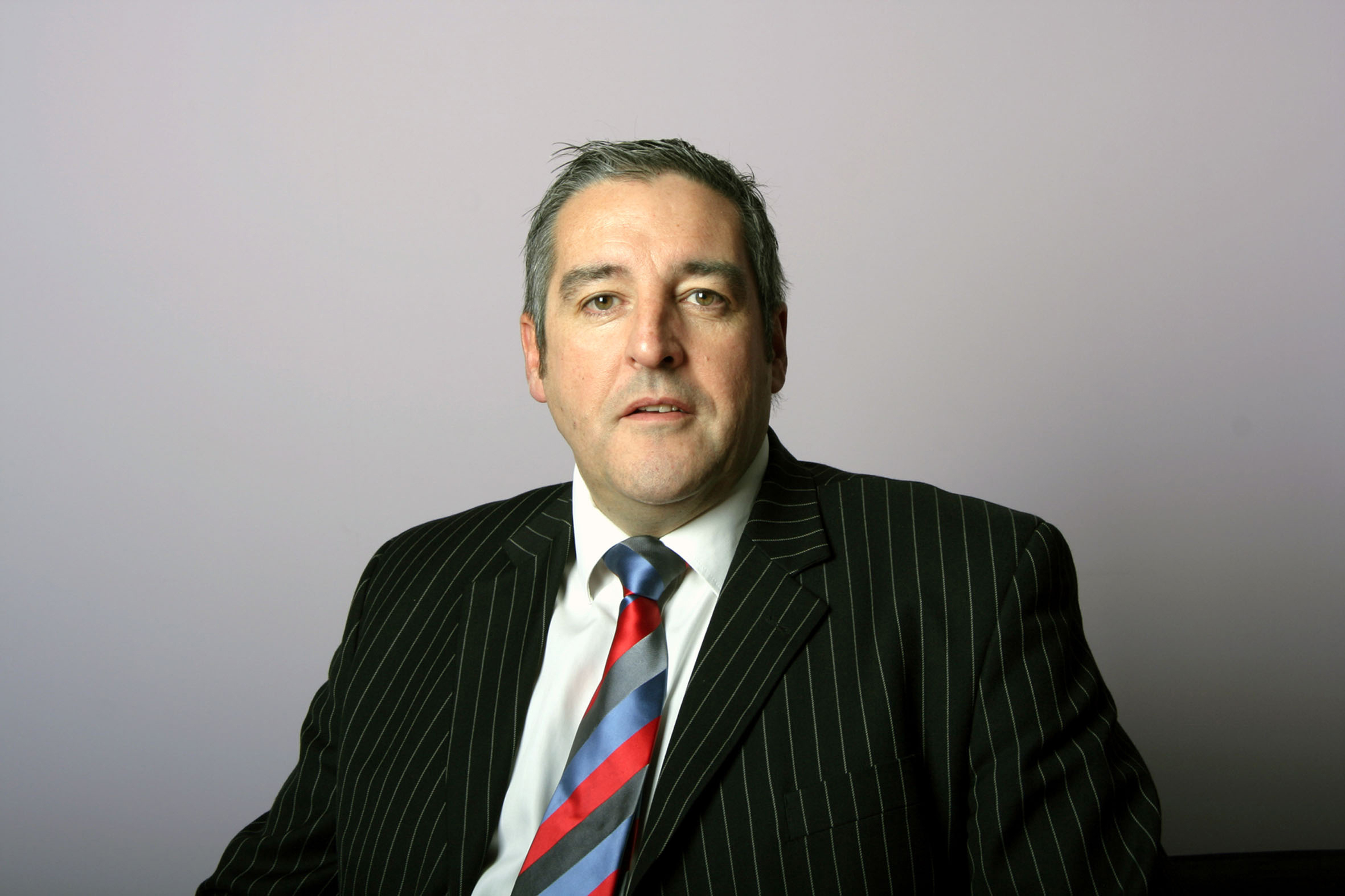 RENFREWSHIRE will get a jobs boost if plans for new shop units at intu Braehead’s retail park get the go-ahead. Around 60 new jobs would be created with almost 50 of these for staff working in the new stores, the others in businesses that support the retailers, along with 80 construction jobs.

A proposal of application notice has been lodged with Renfrewshire Council by intu Braehead, who will now carry out a public consultation on the plan.

The proposal is to build four new units, covering a total of 4,202 square metres of floorspace in the retail park, next to the McDonald’s restaurant. The scheme would bring new retailers into the area.

This is the second application for new units at the retail park. The previous application had been recommended for approval by council planning officials, but the planning board refused permission.

However, Peter Beagley, regional centre director at intu Braehead said: “If the proposals are approved, we are committing to not implementing planning permissions previously granted at the retail park for around 3,358 square metres of floorspace, as we wish to focus retailers into the new development.

“The amount of floorspace that we are now proposing, compared to that which we will forego is only 844 square metres more.

“Our application is in line with the council’s own Local Plan, which promotes the intu Braehead retail park as a place where developments like this should be sited. Our proposals are also in accordance with the wider Strategic Development Plan.

“We’ve listened to the concerns with the previous application and believe our new application addresses those concerns. We have made the overall scheme smaller, but at the same time managed to increase the size of the smallest unit.”

Peter continued: “There are major benefits to Renfrewshire and the local economy with the jobs being created.”

“We estimate that the proposed jobs would generate an extra £890,000 in wages each year, which people can spend in shops and businesses in the local towns, villages and communities where they live around Renfrewshire.

“And with this new space, new retailers will be attracted to Renfrewshire, it brings more shopping choice to the people living here.”