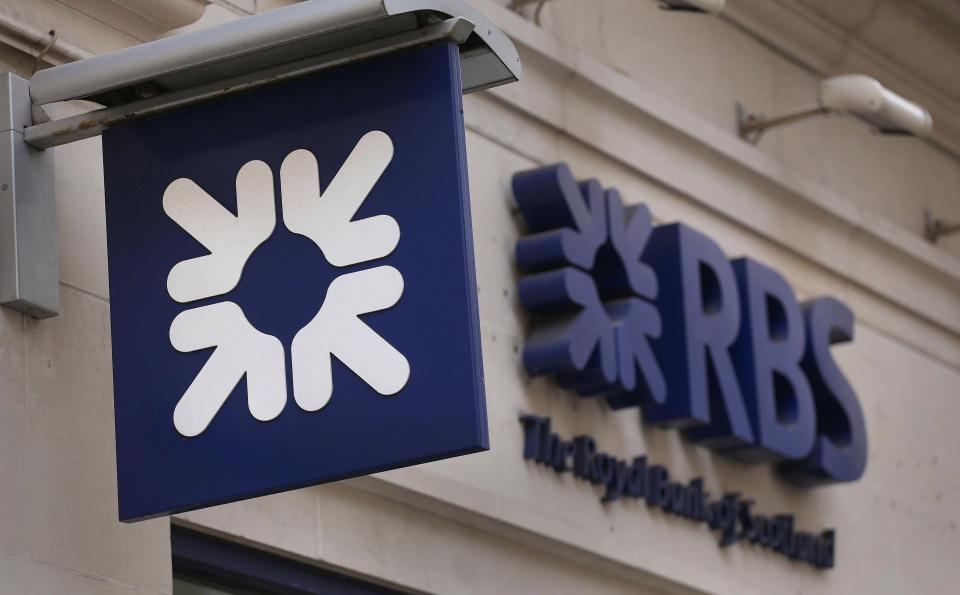 Renfrewshire North & West MSP Derek Mackay has spoken of his disappointment at the Royal Bank of Scotland’s decision to close their Renfrew branch. The bank announced today (Friday 1st December 2017) their intention to close the branch on Canal Street in June 2018.

Mr Mackay has written to RBS seeking a meeting with the banks management over the plans.

The nearest Royal Bank of Scotland branch will now be the Paisley Moncrieff Street branch.

“I am very disappointed that the Royal Bank of Scotland has decided to close the Renfrew branch. This is a branch not only used by people from Renfrew, but as the only branch in the West side of Renfrewshire it is also used by people from Erskine, Inchinnan, Bishopton and other villages.

“I am seeking a meeting with RBS, when I will be pressing the management to ensure none of my constituents are left disadvantaged by this move.

“It is essential that the bank ensures there is sufficient capacity elsewhere, to cater for all the needs of the customers that will be let down by this decision.”