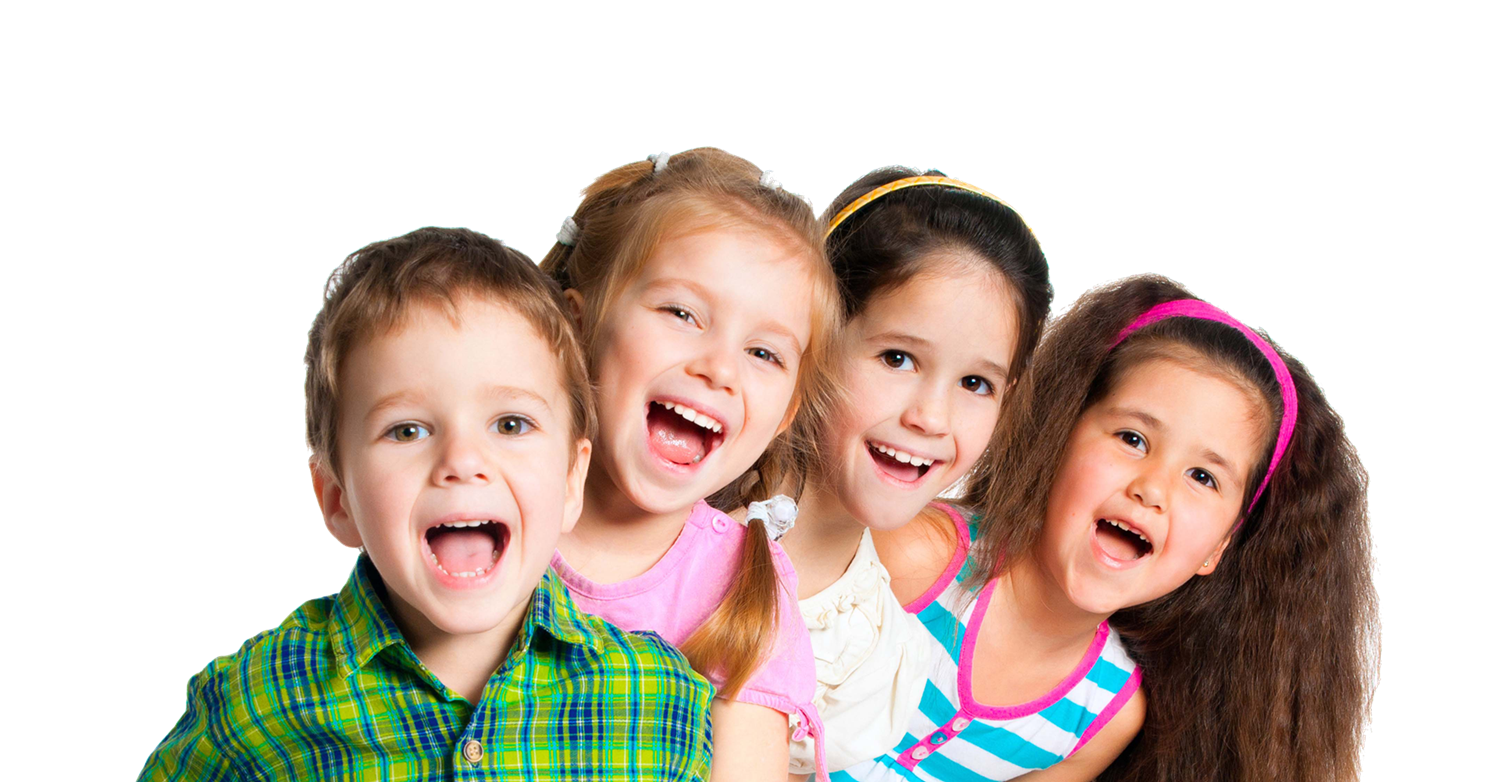 Proposals to build new nurseries and create hundreds more early years and childcare jobs in Renfrewshire will be considered by councillors next week.

Free early learning and childcare entitlement for all 3 and 4-year-olds and some 2-year-olds will increase to 1140 hours when the national legislation changes from August 2020.

Councillors will discuss the significant steps to be taken in Renfrewshire to meet the increased entitlement in a report to the Education and Children’s Services Policy Board next Thursday (2 November).

More than 2500 children aged 3-5 and 785 two-year-olds are currently registered for early learning and childcare in Renfrewshire.

There are 22 Council-run nurseries and 12 Pre-5 Centres in Renfrewshire, alongside 33 private and voluntary partner providers.

The Renfrewshire report outlines a need for an additional 350 staff and seven new centres as well as major refurbishments and adaptations to existing centres.

An additional 18 centres would offer extended hours and cater for different year groups while there will be an increase in commissioned places from private sector nursery providers and childminders according to the detailed proposals.

Parents and carers in Renfrewshire will have plenty of choice when accessing their child’s entitlement, including options for 8am to 6pm over the school year and individual mornings and afternoons.

Councillor Jim Paterson, Renfrewshire Council’s Education and Children’s Services Policy Board Convener, says the increase in entitlement supports Renfrewshire’s commitment to give all children the best possible start in life.

He said: “Delivering on this entitlement is a priority for Renfrewshire Council as we recognise the vital role early years education and childcare has on a child’s development.

“We believe that with the right resource and through strong partnership working we can set the standard here in Renfrewshire.

“Our implementation plan sets out the different elements we will need to put in place and acknowledges the challenges we face in delivering the increased entitlement, recognising the free hours increase will almost double the current entitlement.

“The quality of early learning and childcare we provide in Renfrewshire is among the best in Scotland and we will ensure this continues to be the case by investing in new and existing facilities and crucially by developing a strong and committed workforce.”

Renfrewshire has received around £1million in funding from the Scottish Government so far to support a phased implementation period.

Proposals to expand the workforce will include offering existing part-time employees the opportunity to increase their hours worked and funding has also been secured from the Scottish Government to recruit 26 early years graduates to staff nurseries and Pre-5 Centres in deprived areas.

As well as recruiting from established college routes, the report outlines plans for Council-led training of new staff through foundation and modern apprenticeships.

“We look forward to continued engagement with the Scottish Government to ensure we are able to deliver our plan effectively and further our established reputation in providing high quality early learning and childcare to children across Renfrewshire.”