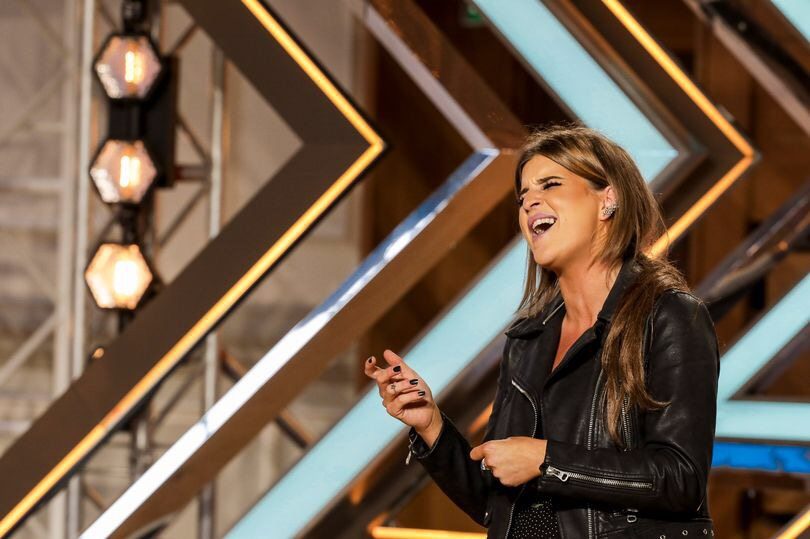 One of our own Paisley Buddies stuns X Factor judges with her performance of Prince’s Purple Rain. A singer from Paisley who appeared on the TV the X Factor at the weekend stunned the judges when she performed her own version of Prince’s Purple Rain.

Nicole Caldwell, 27 from Paisley, received a yes from all four judges, winning her a place at the Bootcamp round of the show.

Nicole, who sings in bars and clubs in and around Paisley and Glasgow told how she shed five stone in just two years after going on a health kick. She said: “I didn’t have much confidence a couple of years ago, my weight really held me back and I didn’t feel comfortable”

“I hid behind people, avoided pictures and didn’t like being filmed.” “So two years ago I said this isn’t good, I have to change something, so I went on a health kick and lost five stone.

“I know my nerves really affect me so I’ll need to put them to the back of my head.

“I definitely held myself back now for way too long and now it’s time to give myself a chance.”

Simon Cowell called her “super cool” and “one of the special ones” and also said, “That’s what we’re looking for.”

Thanks to Ricky Kelly for the article.