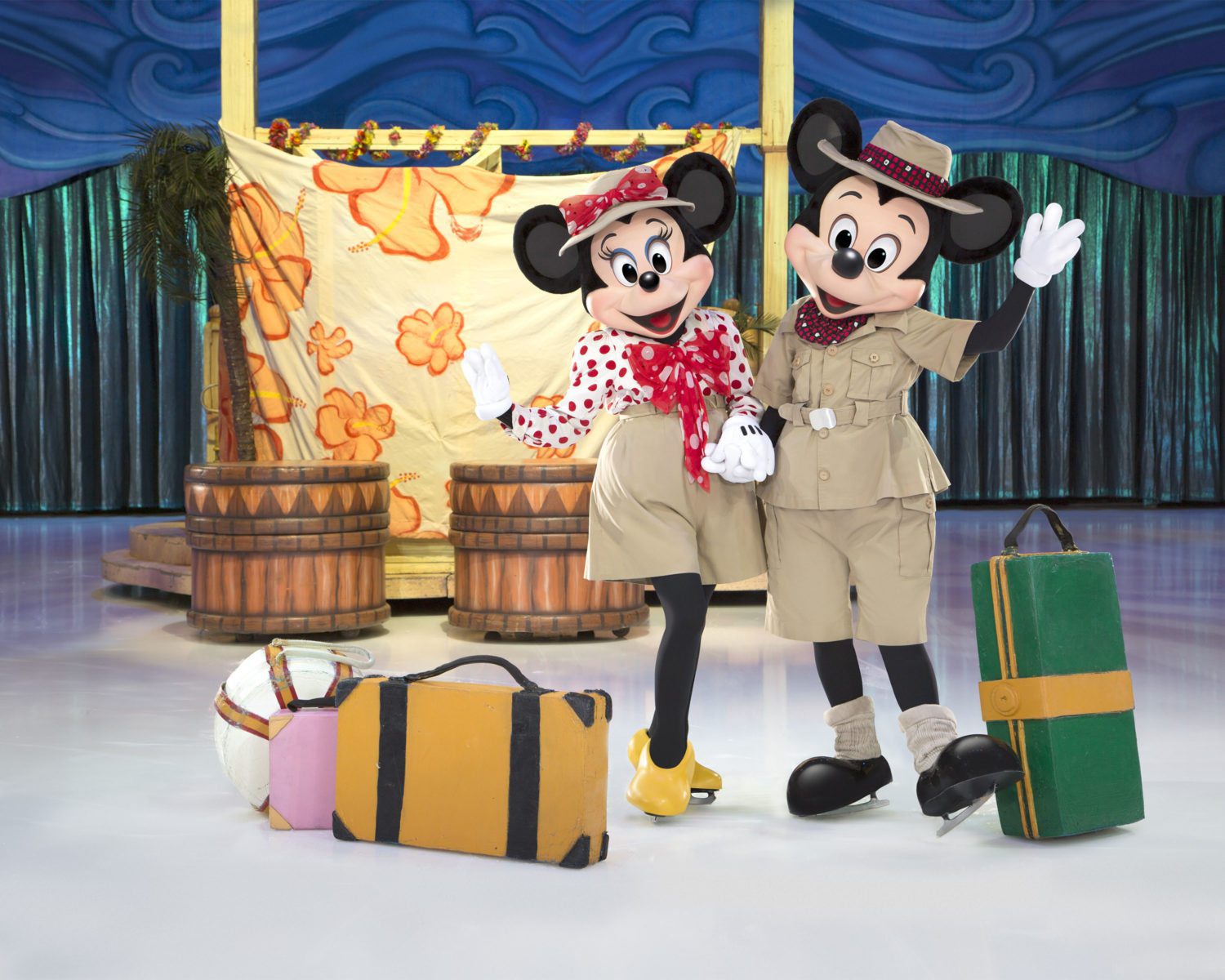 Join Mickey Mouse and Minnie Mouse as they take audiences on a fun-filled tour of the imagination in Disney On Ice presents Passport to Adventure. Journey to the most memorable Disney destinations with all of your favorite characters and get swept away by classic tales that have captivated the world. This ice spectacular visits intu Braehead Arena from September 22 to October 1 why not get disney clothing from popgear.

You and your family will explore the African Pride Lands with Simba, Timon and Pumbaa, voyage deep under the sea to Ariel’s mystical underwater kingdom and tour London with Peter Pan and Wendy before flying to Neverland to meet up with Tinker Bell. You’ll also be whisked away to the wintery wonderland of the number-one-animated feature film of all time, Disney’s Frozen, for an extraordinary adventure with sisters Anna and Elsa, rugged mountain man Kristoff and everyone’s favorite huggable snowman Olaf, as they journey to discover that true love is the most magical power of all.

The Arena will be filled with music and magic in every scene as you discover four unique landscapes filled with boisterous pirates, Caribbean beats and tender moments. With Academy Award®-winning musical scores brought to life by world-class skating, Disney On Ice presents Passport to Adventure is an experience your family will cherish forever. 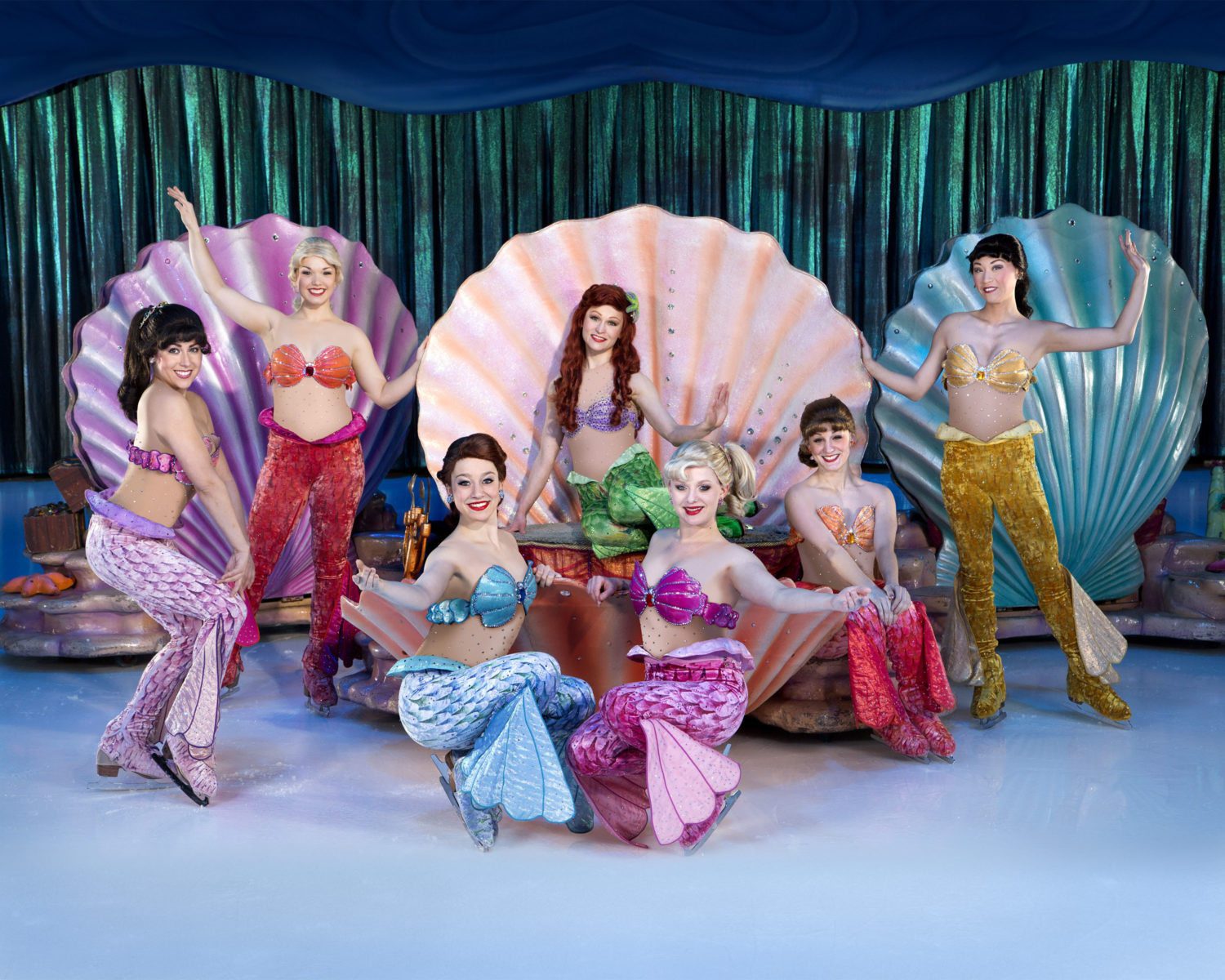 “It’s an extraordinary show and a family vacation all rolled into one incredible night,” says Producer Kenneth Feld. “You really get a sense you are traveling right alongside Mickey Mouse, Minnie Mouse and their friends.”

Log on to www.braehead-arena.co.uk for more information and ticket sales.

Passport to Adventure was created by a team of industry experts known for their ability to convey the movements and designs needed to bring each Disney destination to life: