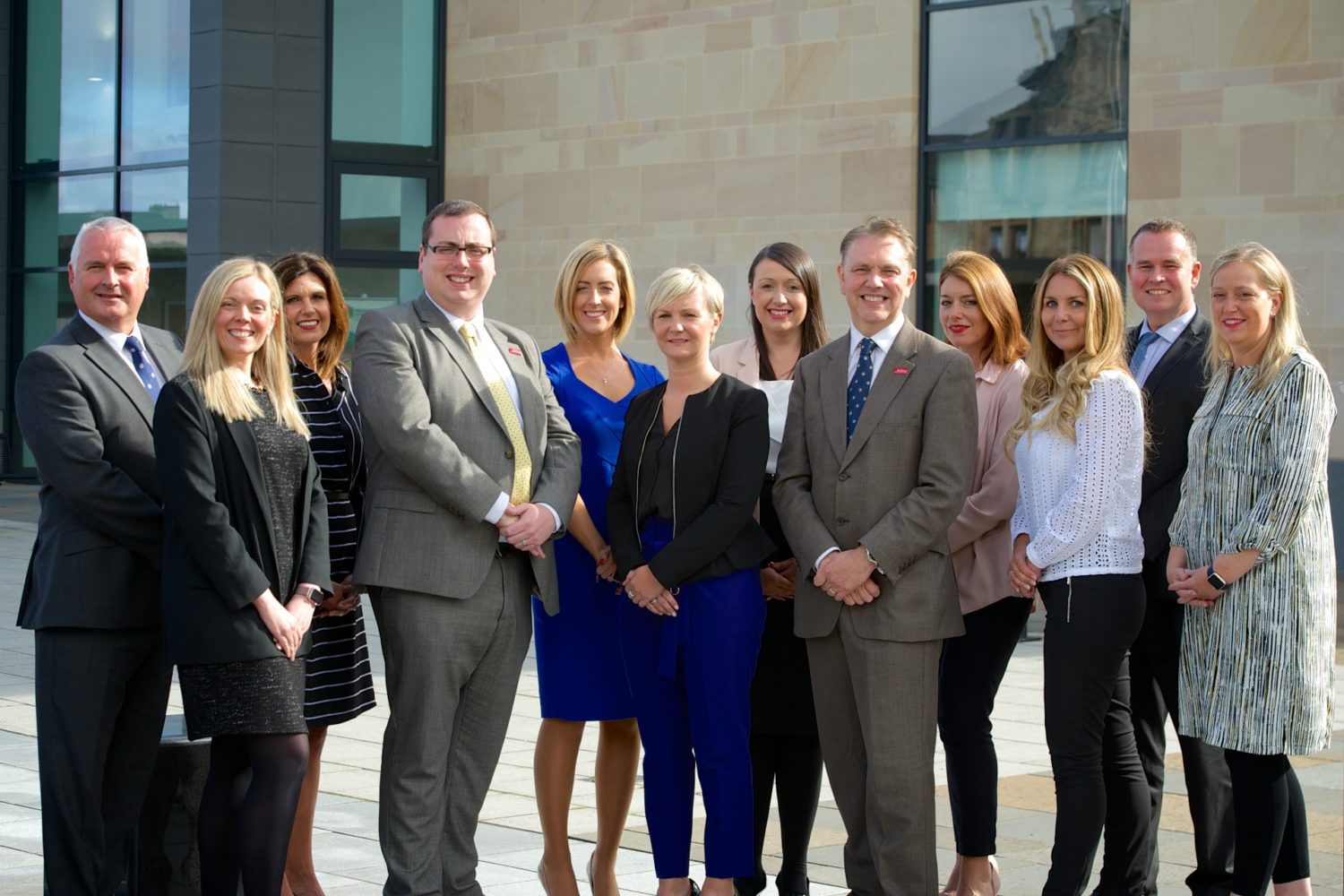 Renfrewshire’s ambition for all children and young people to reach their full potential has been boosted with an arrival of 11 new Heads.

Renfrewshire Council has appointed ten Headteachers in secondary and primary schools across Renfrewshire and one Head of Early Learning and Childcare Centre in Paisley.

The Heads bring with them a new burst of energy and commitment that supports the work of their colleagues across Renfrewshire to raise literacy and numeracy levels and close the poverty related attainment gap.

Councillor Jim Paterson, who is the Council’s Convener for Education and Children’s Services, welcomed the new Heads as they got together for the first joint meeting since the start of term. He said: “Giving our teachers and early learning and childcare professionals a strong foundation of support is vital as we work towards achieving our ambitions for Renfrewshire’s children and young people.

“Having met them all together today, I can tell you that they are enthusiastic for the job ahead and ready to work with their colleagues on ensuring children and young people have the best start in life and are able to reach their full potential, regardless of their background.

“They will invigorate our schools and early learning and childcare centre as we continue developing our staff through high quality programmes of professional learning and build upon a number of additional resources to support literacy, numeracy and health and wellbeing.

“Supporting all our teachers, early years practitioners and support staff in our establishments to be their best will help Renfrewshire achieve its ambitions. Renfrewshire is one of nine local authorities in the Scottish Government’s Attainment Challenge, and this funding will help us direct even more support to pupils living in the most deprived areas.”