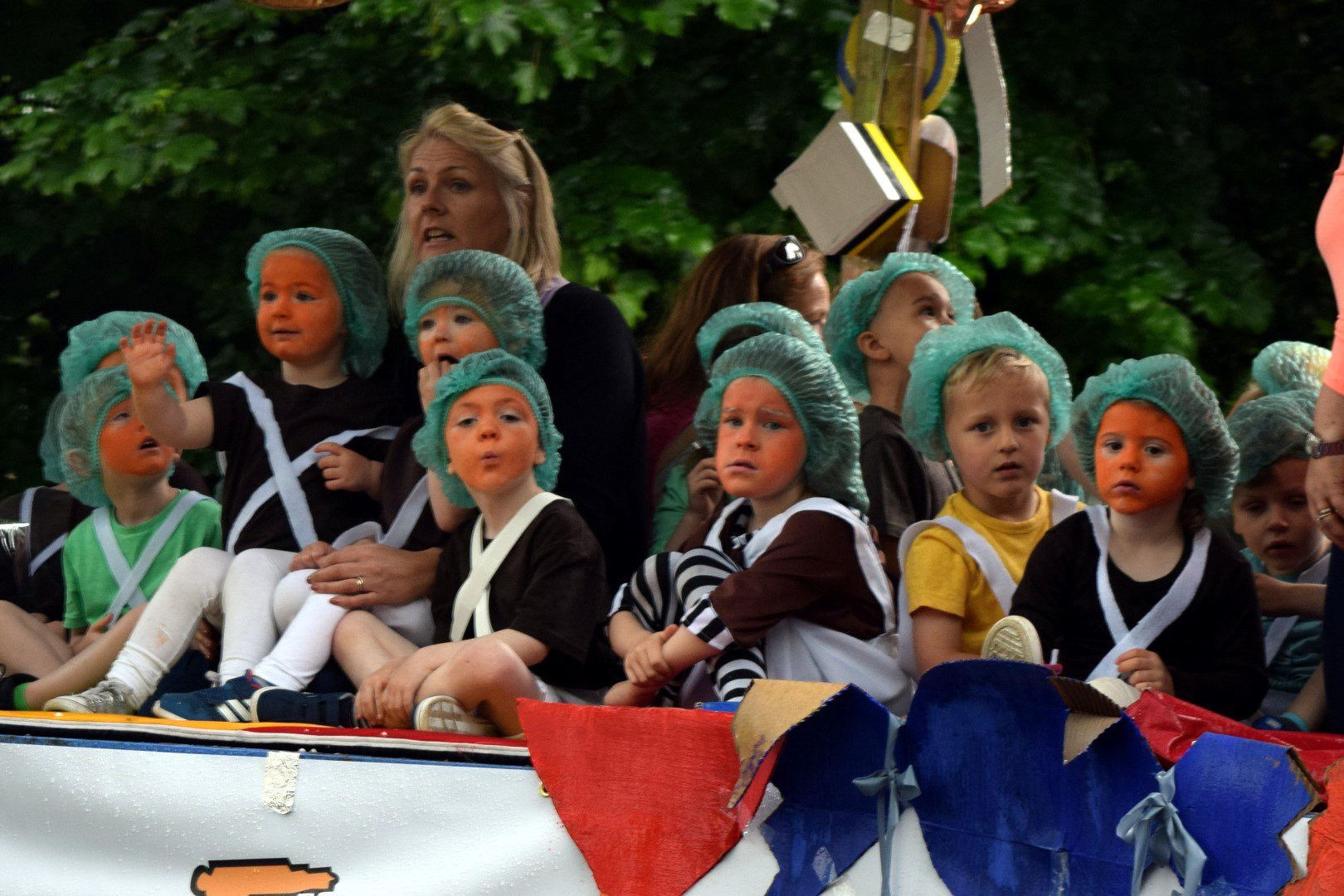 The annual Lilias Day Parade took place in Kilbarchan at one O’Clock, along with heavy rain followed by hail and a thunderstorm.

That did not stop those who participated and visitors from having fun.

After the parade, the main gala day took place in Kilbarchan Public Park, and luckily the rain stopped and the sun came out.

In the park, there was entertainment in for the form of a Medieval Battle Re-enactment, Archery, Circus Skills / Kite Making Workshops, Pony Rides, Bouncy Castles, a Tug of War and a music tent hosted by Jamie McArthur.