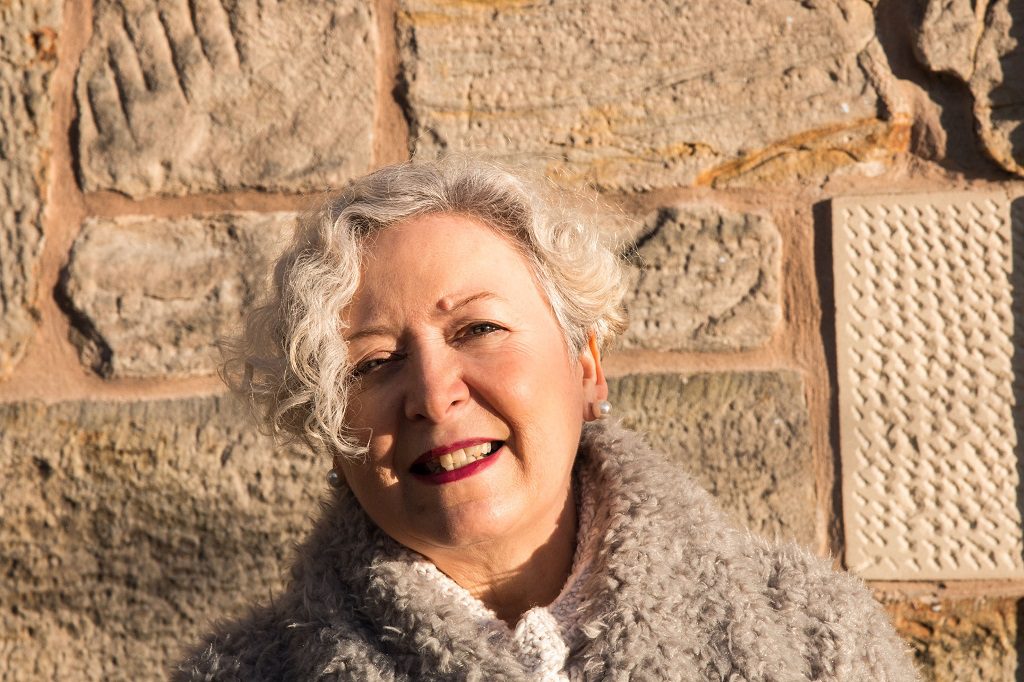 Jazz singer, Evelyn Laurie will perform along with guitarist, Frank Bolam from 9.30pm until 11pm after concerts by Breabach, on Saturday, March 4; Fraser John Lindsay’s Blues Incentive, on Friday, March 31 and Ken Mathieson’s Classic Jazz Orchestra, on Friday, April 21.
A series of events is being planned to mark the Arts Centre’s 30th anniversary. As part of marking the occasion, Renfrewshire Leisure – which runs the venue – are asking people to send them their memories and experiences of the Arts Centre over the years.
People should email PAC30@renfrewshire.gov.uk with stories they’d like to share.
Chief executive of Renfrewshire Leisure, Joyce McKellar said: “Paisley Arts Centre does exactly what is says on the tin – it’s the centre of much of the arts and culture that’s been going on in Paisley for the past 30 years.“It’s only right that in the year Paisley is bidding to be City of Culture 2021 we should celebrate a venue that’s played an important part in the culture of our town.“Having a jazz singer perform following some of the music events in the main auditorium gives people added value and extends their enjoyment from their visit to Paisley Arts Centre.”
To book tickets for Breabach, Fraser John Lindsay’s Blues Incentive and Ken Mathieson’s Classic Jazz Orchestra performances, at Paisley Arts Centre, log on to or www.renfrewshireleisure.com/arts   or call 0300 300 1210.