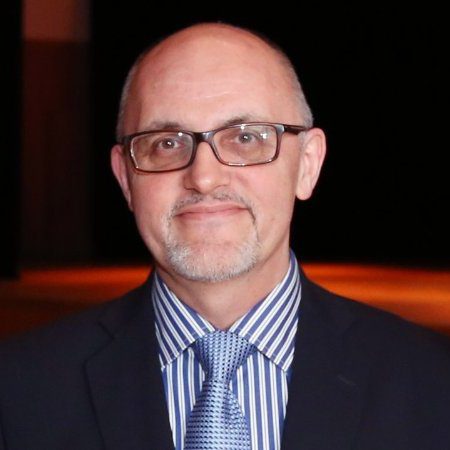 Three residents of Renfrewshire are among hundreds of people around the UK who have been awarded honors on the Queen’s New Year Honours list.

An OBE has been awarded to Professor Paul Knight who is an Associate Medical Director for NHS Greater Glasgow and Clyde for services to Geriatric Healthcare. Another OBE has been awarded to Dr Jenny Preston who lives in Renfrew. Finally an MBE was awarded to Juliet Robb from Bridge of Weir.

She is a founder of the local Olive Tree Charity and was awarded an honor for services to Interfaith Relations and charitable services Abroad.