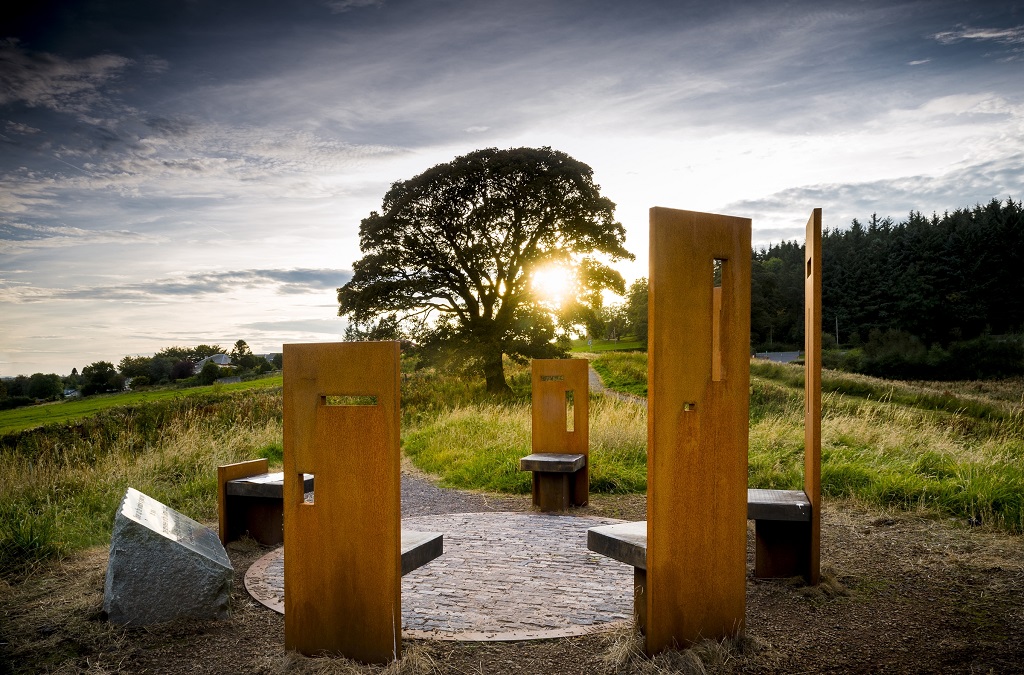 The completion of a series of improvements to one of Renfrewshire’s most popular visitor attractions has been welcomed by councillors.

The successful delivery of the £860,000 Semple Trail Heritage Project in Lochwinnoch was praised by councillors at the recent Planning & Property Policy Board meeting for completing on budget.

The main aim of the project was to deliver visitor improvements to the park and establish a series of ‘heritage destinations’ along the 15km trail linking the villages of Howwood and Lochwinnoch.

The restoration of key heritage features such as the 300 year old category B-listed cascades, ice house, cave and grotto and the creation of two new footbridges and a new fishing/viewing platform were also identified as key achievements.

As part of the project a programme of activities for local communities and visitors had also been delivered involving more than 2,500 participants, particularly through the Windows on Wildlife Project which enabled visitors to observe the wildlife inhabitants of the park in their natural environments via carefully placed cameras.

Councillor Terry Kelly, Convener of the Planning & Property Policy Board, said: “The Semple Trail Heritage Project has been a resounding success and has improved opportunities for learning and leisure in the area while bringing its rich heritage to life.

“The works have also been welcomed by visitors with more than 90% of those surveyed believing they have made the trail more accessible and enjoyable.

“The positive public reaction to the improvements at Castle Semple Country Park further help to promote Renfrewshire as a great place to visit with an impressive range of attractions.”