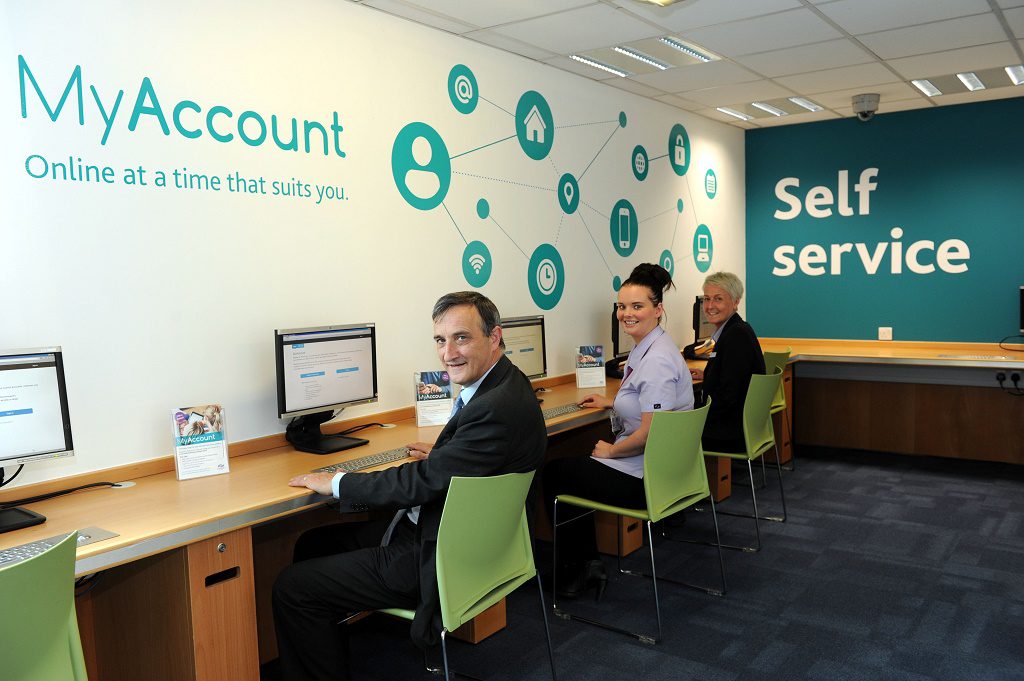 Renfrewshire Council bosses are encouraging residents to sign up for a new online digital service for customers which is already proving a big hit with locals. Over 4,500 people have signed up to use Renfrewshire Council’s MyAccount service in the first 100 days since its launch.

Housing benefit services have been added to the system this month as the council looks to keep increasing user numbers. “The intention is to make more council services available on there over the coming year. Council Tax services have been on since MyAccount was launched – users can set up a Direct Debit, change their details or apply for a discount at the touch of a button.

“Now, we are in a position to offer housing benefit services online and, as more services are available MyAccount becomes more attractive to use and we’re sure that will help keep numbers growing.”

To support those in Renfrewshire who have limited access to digital, the council are creating new self service areas at Renfrewshire House and Johnstone Town Hall.  Residents will be able to come along and get help in developing their digital skills while interacting with the council.

To sign up for the new service, local residents should go online at  www.renfrewshire.gov.uk/myaccount.

Sneaky stand-up is a solid gold hit
Scroll to top