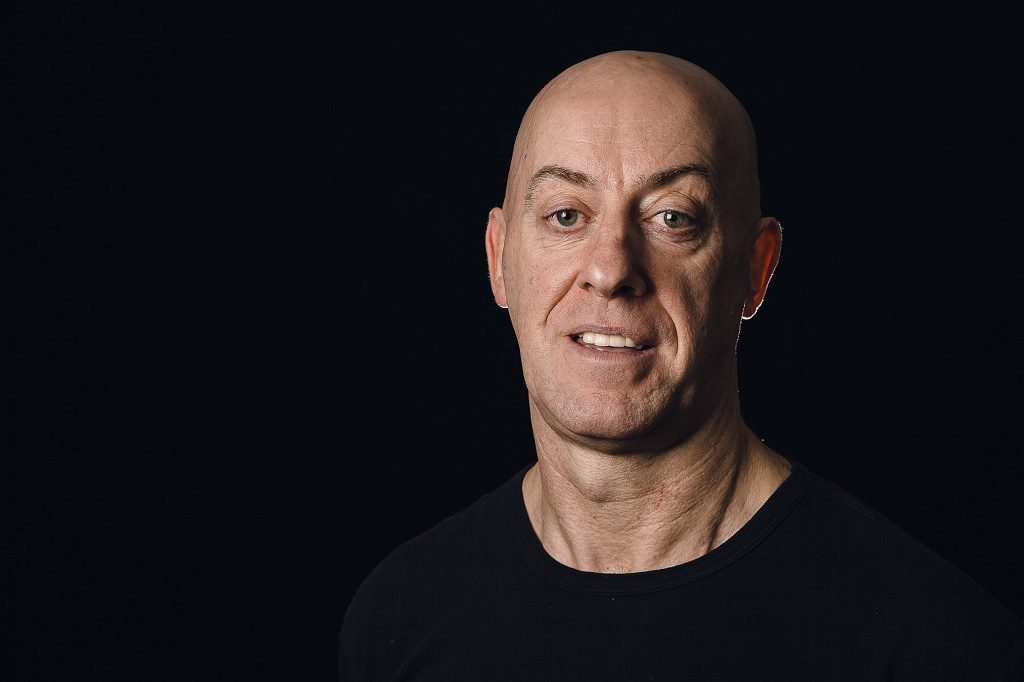 Comedian Gary Little is set to have audiences in venues all over Scotland crying with laughter with his second live tour. In his brand new show he tells stories of paranoia, hill walking, prison pen pals and being known as the guy with the dogs! Gary is one of the most consistent and funniest acts in Scottish comedy and is recognised as a master storyteller.  Gary’s humour is honest, refreshing and in-yer-face with a wealth of material derived from a life lived to the full. With a post-graduate from the University of Hard Knocks, Gary has been round the block many more times than his audience. His unflinching honesty with a hint of vulnerability has made him an audience favourite.  And it’s not just audiences that praise Gary, Kevin Bridges claimed that Gary’s stand up was “some of the best he’s seen”.

Gary burst on to the stand-up scene in 2003 after he made the final of the Daily Record/The Stand Comedy club talent search. Spotted by The Stand Comedy Club bookers, Gary got on the fast track to performing at the club. Within a year, Gary’s star rose rapidly and he began picking up bookings all over the country.  As well as moving up the bill in his native land, he started to perform Internationally with gigs in the Middle East, Canada and at the prestigious New York Comedy Festival. He is one of the fastest acts to sell out at the Glasgow International Comedy Festival and in 2016 had to add an extra three dates due to popular demand.

This big-man is a sure-fire hit and is not to be missed.

‘…a chance to properly laugh, and I mean properly laugh… All you’ll remember from his show is how much you laughed and how good that felt. Little does this effortlessly.’ Chortle