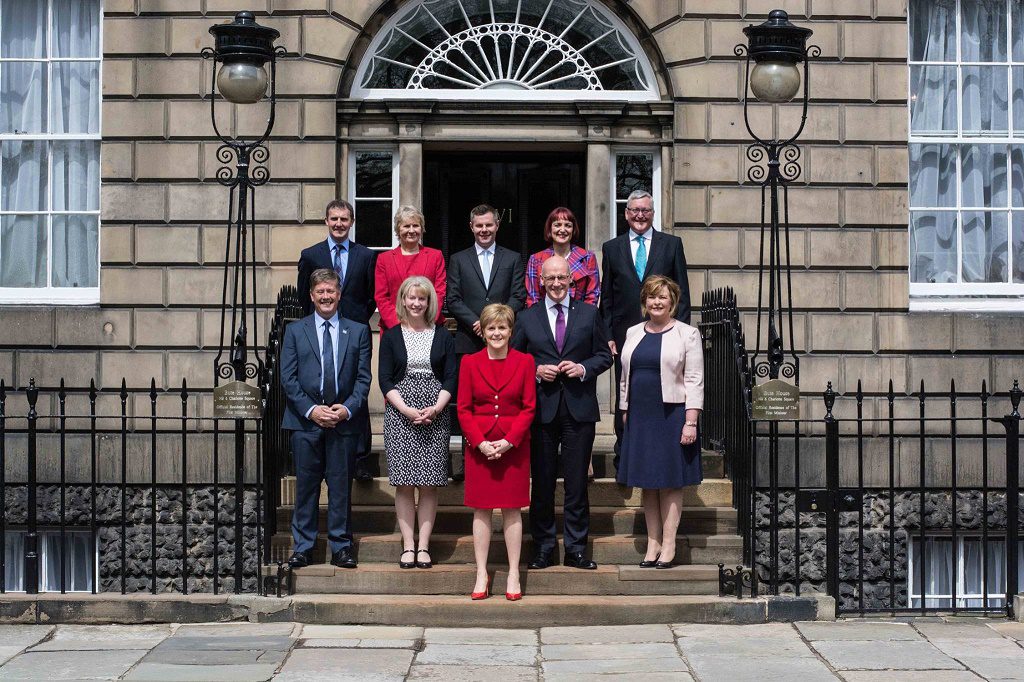 Renfrewshire North and West MSP Derek Mackay has today joined the Scottish Cabinet as Cabinet Secretary for Finance and Constitution. Mr Mackay had served as a junior minister since 2011, when he was appointed Minister for Local Government and Planning, before being moved to Minister for Transport in 2014. The SNP MSP takes over the role from Deputy First Minister John Swinney, who was moved to the Education portfolio during Nicola Sturgeon’s reshuffle on Wednesday.

He will have responsibility over a range of issues, including the Scottish Budget, taxation and fiscal policy.

“I am honoured to have been invited by the First Minister to join the Scottish Cabinet as Cabinet Secretary for Finance and Constitution. I am determined to do my best.

“To be promoted to the Cabinet, after four and a half years as a Government Junior Minister, is a great privilege for me, and I will do my upmost to serve Scotland well.

“On May 5th I was privileged to be elected to the Scottish Parliament as constituency MSP for Renfrewshire North & West, my local surgeries and all my commitments to my constituents will continue.”