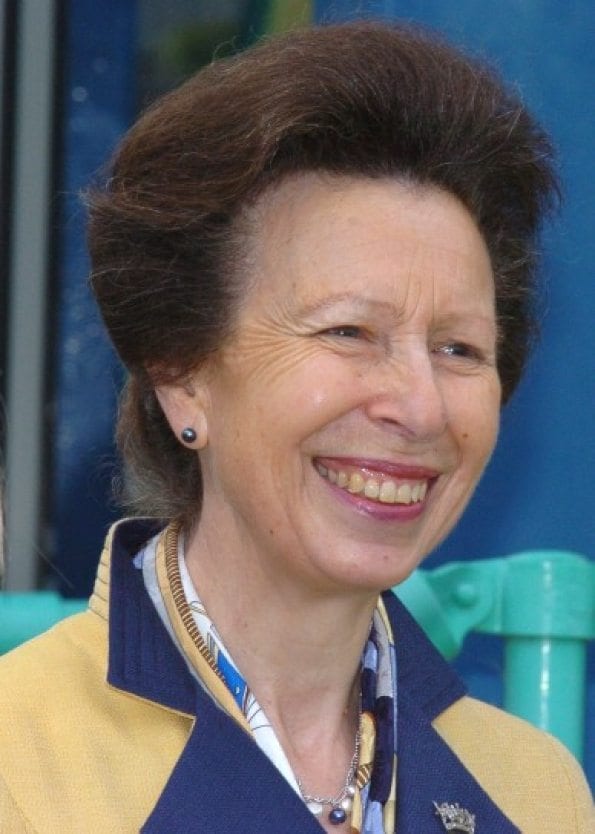 Admission to the service is by invitation and, as well as members of the Abbey congregation, representatives from other churches in the town and the community of Paisley will be present.

Reverend Alan Birss of Paisley Abbey said: “It will be an honour to welcome HRH The Princess Royal to Paisley Abbey for one of the most auspicious occasions in our year of celebration to mark the Abbey’s 850th Anniversary.

“Paisley Abbey has been at the centre of the town’s history and is an architectural landmark for the town and a spiritual focus for the community. Times have changed but the Abbey’s mission has remained unchanged. The events which will take place over the coming months will remind us all of that enduring legacy.”

Paisley Abbey was founded in 1163 when Walter Fitzalan, the High Steward of Scotland, signed a charter establishing a ‘house of devotion’ on his lands of Paisley. That ‘house of devotion’ became one of the foremost Cluniac Abbeys in Europe. Religious and secular history are interwoven in the Abbey’s story with Robert II, the first Stewart king, being born here and Princess Marjory Bruce (daughter of Robert the Bruce and mother of Robert II) and Robert III buried here.
After the Reformation the Abbey church continued to serve as a place of worship for the people of Paisley and today is a vibrant parish church of the Church of Scotland.

Details of the Abbey’s 850th anniversary events, which run from 15 September (St. Mirin’s Day) 2012 to 15 September 2013 can be found on the website www.paisleyabbey.org.uk

The service on Monday October 15 will begin at 1.30pm