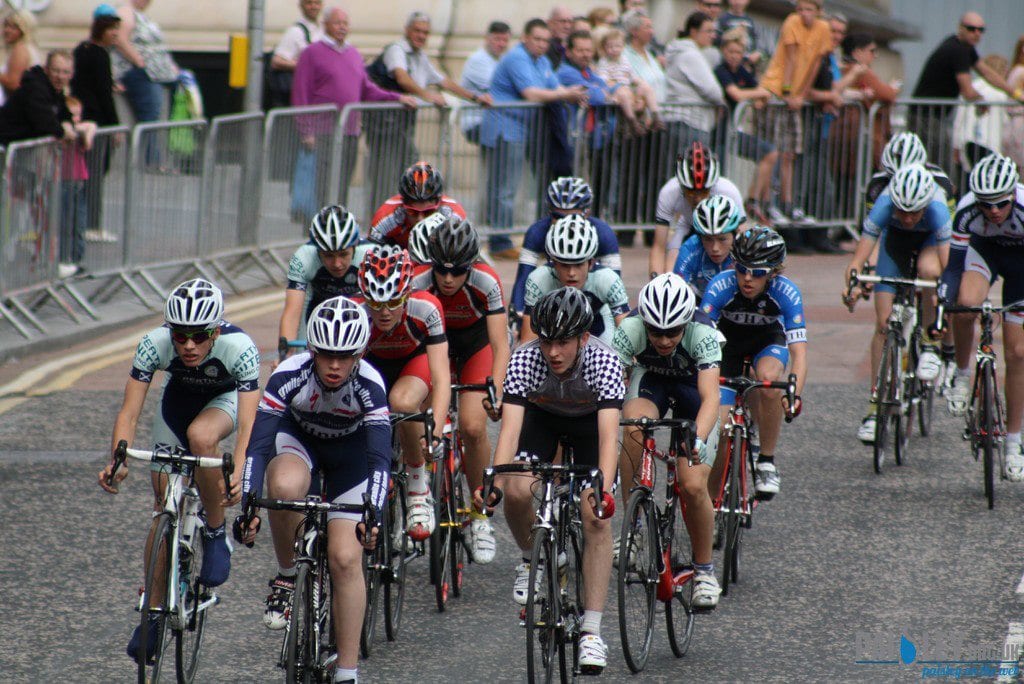 Sunday the 19th August in town we took some amazing Paisley Photographs of the Scottish Cycling Championships which made its return to Paisley town centre. The competition was hard and fast and resulted in a few crashes, hopefully all cyclists were ok. The action however continued and the crowds which flocked to see the event were thrilled by the competitors.

Annie Crawford of Paisley on the web was on hand to take the first batch of photographs, Cameron Pollock was also at the event and we will post up his photos very soon.

These I am sure you will agree are some stunning photographs, Paisley at its best.