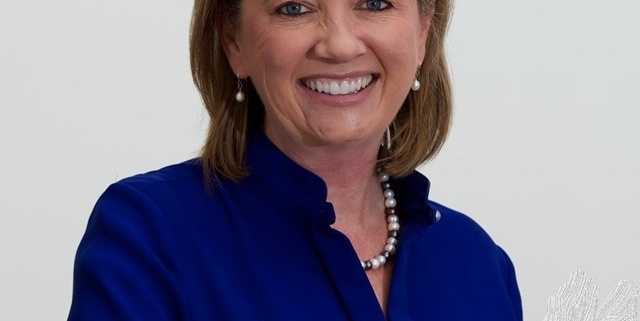 Renfrewshire Council Chief Executive Sandra Black, who was responsible for the organisation’s role in the recent Paisley bid for UK City of Culture and for the delivery of Renfrewshire’s City Deal investment, has announced her retirement. 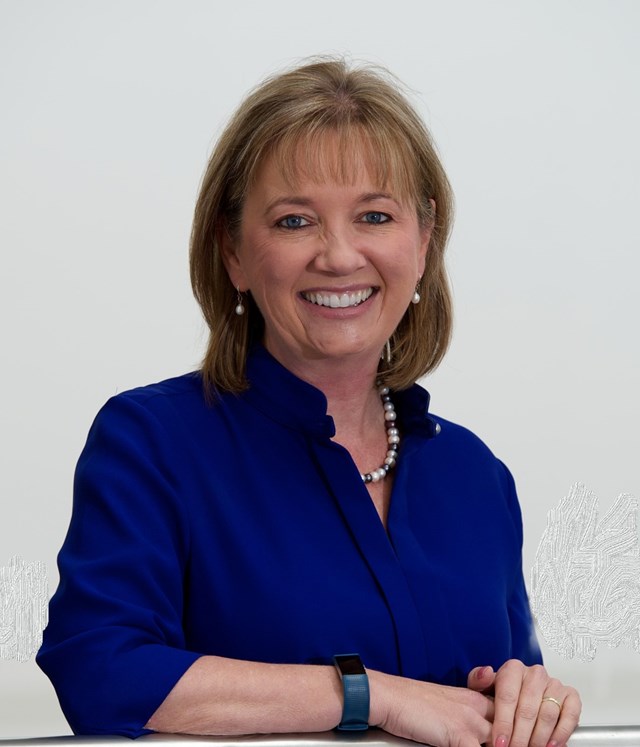 Sandra has worked in public service for almost 40 years and has been responsible for leading the council’s emergency response to the COVID-19 pandemic. She has also played a key role in the establishment of Renfrewshire’s Alcohol and Drugs Commission, working to help improve the lives of people and families who have been affected by alcohol and drugs.

She will leave the post at the end of 2021 and the process to recruit a successor is now underway.

Sandra has been with Renfrewshire Council since 1998, beginning work in the Council’s finance service before being appointed Director of Finance in 2005 – a post she held until 2014 when she was appointed Chief Executive.

She said: “It has been a great privilege to work in Renfrewshire at a senior level for almost 23 years and to serve the Council as its Chief Executive.  I want to thank all elected members for their support over the years and pay special tribute to the dedicated team of people across the Council who give so much to public service in Renfrewshire – it has been an honour to lead such a talented, committed workforce.

“The Council has undergone significant change, especially in the past 18 months in response to the pandemic.  I anticipate by the end of 2021 that our recovery plans for the Council and the foundations for our new ways of working will be firmly established.  The time will be right then to hand over to a new Chief Executive who can take the Council through the next stages of its development and transformation to continue to serve our local communities and support our businesses.”

Renfrewshire Council Leader Iain Nicolson said: “I would like to thank Sandra for her continuing leadership and support over the years and pay tribute to the commitment she has constantly demonstrated in supporting our local communities and businesses. These skills and attributes have become even more pronounced as we adapted and changed to meet the impact and challenges of the pandemic.

“Sandra always kept Renfrewshire’s best interests at the forefront of her work, securing a fantastic long term cultural legacy from the recent City of Culture bid, attracting City Deal investment to the area and working with numerous partners to tackle poverty and raise attainment in our communities. She will leave an organisation well placed to continue this ambition and I wish her well for the future.”

Glasgow News? Daily Updates part of our network
Arts festival to be staged on a cycle path