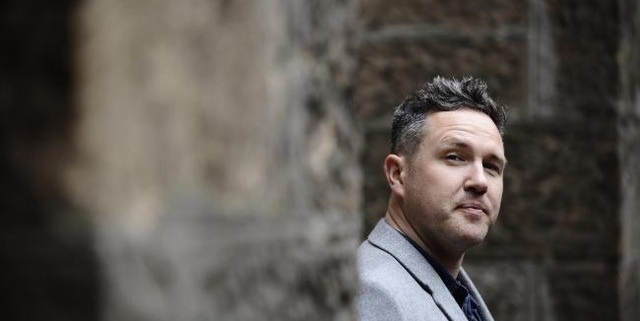 Renfrewshire Leisure is delighted to announce that Paisley Book Festival reached a global audience for its 2021 Festival programme. 20,296 people tuned in from as far afield as India, Malawi, New Zealand, United States, Canada, Australia, Thailand, Indonesia, Saudi Arabia, the United Arab Emirates, and Israel as well as most of mainland Europe. 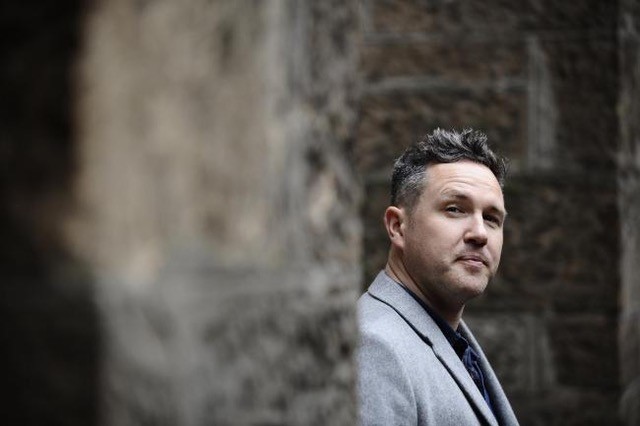 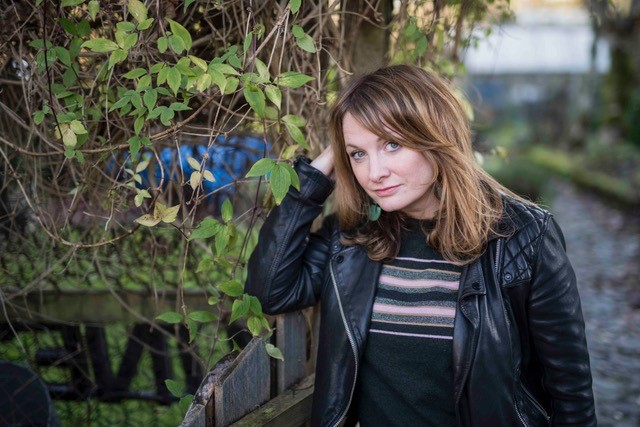 The 2021 Guest curated strands from Kirsty Logan and Malachy Tallack were also a resounding success, stimulating lively discussions across social media and in the YouTube live chat. 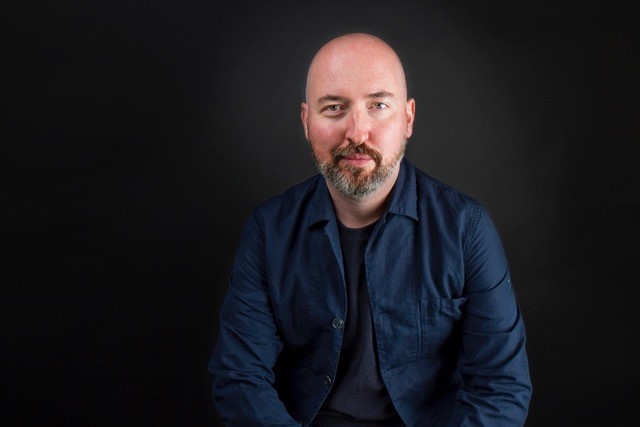 Councillor Lisa-Marie Hughes said: “We are thrilled with the engagement with the second annual Paisley Book Festival, with events attended by people from all over the world and in significant numbers. I’ve personally really enjoyed attending the events. A particular highlight for me was ‘Working Class Lives in Fiction with Ely Percy and Julie Rea, not least because Ely’s fab book ‘Duck Feet’ is set in my home town, Renfrew.”

A wide range of local groups and talent formed part of this year’s programme including the Renfrewshire Makar, Brian Whittingham as well as local poets and authors including Ely Percy, Ross Mackenzie, Jim Ferguson, Basia Palka, Kay Metcalfe, and Sean McMenemy, and more. 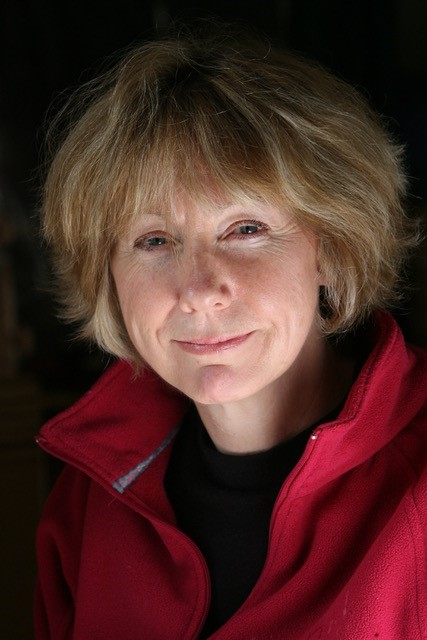 The ArtBoss group showcased their new graphic novel created in lockdown, and three local authors – Donal McLaughlin; Mairi Murphey; Charlie Gracie – presented What it Means to Overcome, readings based on their experiences of emigration from Ireland. Morag Smith and Jim Aitken presented a host of local writers featured in A Kist of Thistles, a new anthology of radical Scottish poetry.

Drawing on local talent played another important part of the Festival success. The inaugural writer-in-residence, Imogen Stirling’s digital residency involved 15 workshops before the festival and culminated in three highly engaging public events at the festival itself. These events showcased both Imogen’s creative work and that of the community groups she had worked with for the residency, as well as introducing some of Imogen’s own favourite

Rikki Payne, Arts Manager, Renfrewshire Leisure said: “Our first digital Paisley Book Festival has defied our expectations. Reading has been a huge solace and escape for many during Covid and we were delighted to be able to offer readers something so positive in these times. There is no substitute for a live encounter with your favourite authors but

audiences responded to the exceptional digital programme with lively chatrooms and warm feedback. A huge thank you to those who donated and helped ensure the future of Paisley Book Festival.”

He added: “Next year, all at Renfrewshire Leisure hope to welcome our audiences back into local venues for Paisley Book Festival 2022.”

With two successful book festivals under its belt,  the Paisley Book Festival has, quite rightly, earned its place on Scotland’s rich cultural calendar of events.